The trio, made up of Leigh-Anne Pinnock, Perrie Edwards and Jade Thrilwall, announced in December 2021 that they would be taking an “indefinite” hiatus following The Confetti Tour, which ended in May.

The trio, who formed the band with Jesy Nelson before her departure in 2020, briefly got together on Instagram, showing them all hugging with the caption, “Reunited for a Christmas catch up and it feel so good.”

Since the split, Jade has signed a deal with RCA Records, with plans to release solo material next year. Perrie launched her fashion brand Disora ​​last year, while Leigh-Anne made her acting debut in the 2021 rom-com, Boxing Day.

Announcing their hiatus last December, the band wrote, “It’s been an amazing 10 years, a wonderful non-stop adventure, and we feel the time is right to take a break so we can recharge and meet other projects can work.

“We can’t thank you enough for your love and unending support since the beginning. We love you all SO much. We are not breaking up – Little Mix is ​​here to stay. We have plans for more music, tours and performances in the future.

“We have made so many incredible memories with all of you, and we can’t wait to make so many more. We are sisters and we will always have each other and you, the fans, in our lives. Little Mix is ​​forever.” they concluded.

The band rose to fame in 2011 when they became the first group to win The X Factorand are now one of the most successful girl groups in history with worldwide record sales of over 60 million. 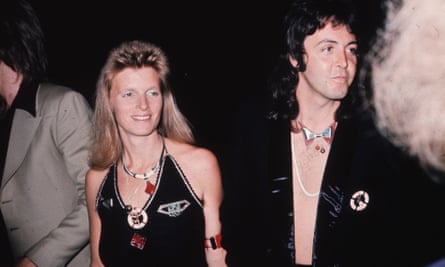