Adrian Lyne’s “Fatal Attraction” wasn’t just a surprise blockbuster when it hit theaters in the fall of 1987, it was a cultural phenomenon that answered a tantalizing “what if” with a terrifying worst-case scenario. Happily married Dan Gallagher (Michael Douglas) is in some ways a victim of timing. Coincidentally, he causes sparks during a business lunch in Manhattan with book editor Alex Forrest (Glenn Close) while his wife Beth (Anne Archer) and young daughter Ellen (Ellen Hamilton Latzen) go out of town for the weekend. He could say no. He should say no. But after being relieved of fatherly duties for a few days, his libido takes over and he plunges into a torrid affair that both participants initially agree is nothing more than an itchy affair.

But Alex wants more. She falls in love with Dan and cannot accept the abrupt end of their acquaintance. She becomes suicidal and then vengeful. Though Close delivers a chillingly painful portrait of a mentally fragile woman suffering from a broken heart, Lyne ultimately turns her into a murderous hell. At the end of the movie, she tries to kill Beth. After Dan seemingly drowns her in the bathtub, she jumps up brandishing a butcher knife like a spurned Jason Voorhees, only to be shot in the chest by Beth. The harpy is dead, Dan’s marriage is saved, and the audience goes home satisfied.

This was not how “Fatal Attraction” was supposed to end. Now that the film (based on a 1980 British film by James Dearden) has been reimagined as a series for Paramount+, Lizzy Caplan, the new Alex, believes her character will be presented in a more three-dimensional, less-mean fashion.

When Paramount screened Lyne’s “Fatal Attraction” in 1987, the film’s original ending, in which a desperate Alex sneaks into Gallagher’s house and tries to frame Dan for murder by slitting her throat, went down badly with audiences. Realizing that viewers wanted to see Alex pay for trying to break up a happy family, they reunited the actors and reshot the ending, which probably tacked an additional $100 million to the domestic gross.

While Caplan acknowledges in an interview with Grazia that Lyne’s film is still great and “makes you ask big questions,” she rightly notes that Alex Close’s portrayal has done a huge disservice. By Caplan:

“[Close] was kind of fighting to protect her character Alex’s fragile mental illness that she was dealing with. None of that really materialized in the movie. The public saw it very much from the 80’s perspective – this great man makes one mistake and now this horrible woman is trying to ruin his life.

A fatal attraction for the #MeToo era

I saw “Fatal Attraction” in a packed theater on the first theatrical performance, and Caplan is perfect. The crowd cheered as Beth shot Alex with Dan’s revolver. So it’s encouraging to hear that the series, which also stars Joshua Jackson as Dan and Amanda Peet as Beth, will have a more nuanced take on the matter. As Caplan told Grazia:

“It really shows how far we’ve come. I don’t think we’ve reached an end point in terms of everything that’s happened with #MeToo and what triggered that. But the idea that you would never see the 1980s being able to get a version of this right now, show some progression. I think when they’re at their best, that’s what the reboot would do and hopefully our show does.”

The “Fatal Attraction” series will premiere on Paramount+ at a date to be determined in 2023. Whether it will spark as much conversation and controversy as Lyne’s take on the material remains to be seen, but it will be a thrill to see a to see an actor as talented as Caplan working on a new, complex twist on a classic role. 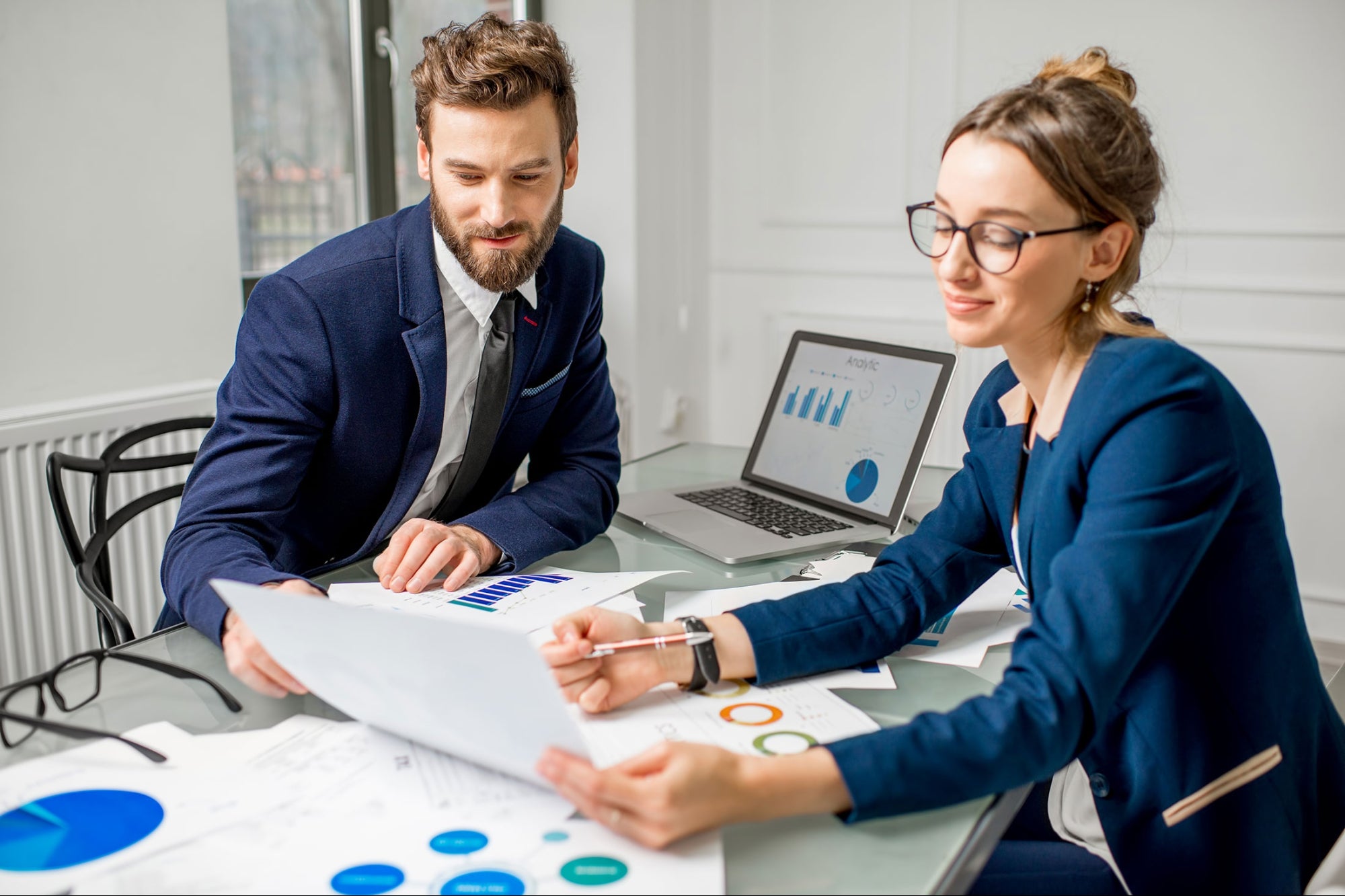