A preacher who claims to have performed miracles has been found guilty of fraud after selling ‘plague protection oil’ as a fake cure for Covid-19.

Bishop Climate Wiseman, 47, told his congregation at Kingdom Church in Camberwell, south London, that if they didn’t buy his oil – made from hyssop, cedarwood and olive oil – they would “drop dead.”

One vial cost a whopping £91, under names such as ‘divine cleansing oil’ and ‘plague protection oil’.

Buyers could also purchase it as part of a “divine plague protection kit,” meaning they were also sent a prayer card and scarlet thread.

In court, Wiseman argued that he was inspired to sell the oil after being visited by God who told him he is a prophet who can cure Covid-19.

He insisted that he had performed miracles in the past, including healing the blind.

Wiseman claimed the oil was able to heal and prevent Covid-19 for both him and members of his church because of their faith.

Members of the congregation, including nurses, testified that the oil did indeed work for them and prevented them from contracting the virus.

Ironically, he was also able to offer an oil that protects buyers during litigation.

He denied fraud and two alternative counts under the Consumer Protection from Unfair Trading Regulations.

However, he was found guilty on Thursday by a jury at the Inner London Crown Court of the more serious offense of fraud between March 23, 2020 and March 24 last year by a majority of 11 to one.

Judge Nigel Peters KC, who deferred sentencing, said Wiseman committed the fraud when “there was fear among the public in this country.”

“This was touted at a time when the public in this country was under a lot of pressure about what would happen tomorrow,” he said.

Southwark Trading Standards was made aware of the Covid-19 scam on 24 March 2020 – the day after the country plunged into a nationwide lockdown – with the BBC also conducting an investigation.

Prosecutor Richard Heller previously told the jury that Wiseman, who called himself “Prophet Climate Wiseman,” said his oil blend of “cedar wood, hyssop, and prayer” had “sung on the altar for seven days.”

On his blog site, Wiseman claimed that the special ingredients in the oil “act as an invisible barrier” and that “coronavirus and any other deadly thing will pass.”

He claimed that by using it, along with a scarlet yarn, it killed the coronavirus, which “cannot bear the power of the oil” and that the virus would be expelled from the body by coughing and “die”.

Wiseman and his church were also under investigation in 2016 after putting up for sale oil they claimed cured cancer.

Southwark councilor Evelyn Akoto, cabinet member for health and welfare, said after the verdict: ‘There were a lot of vulnerable people at the time who were really scared and didn’t know where to go.

And this was a possible cure, so a lot of people unfortunately believed in it and succumbed to paying a high cost for something that we know doesn’t work.

“We are absolutely delighted to have received this conviction.” 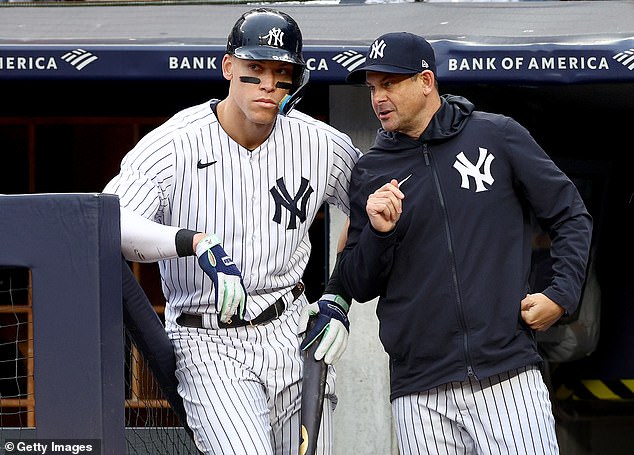 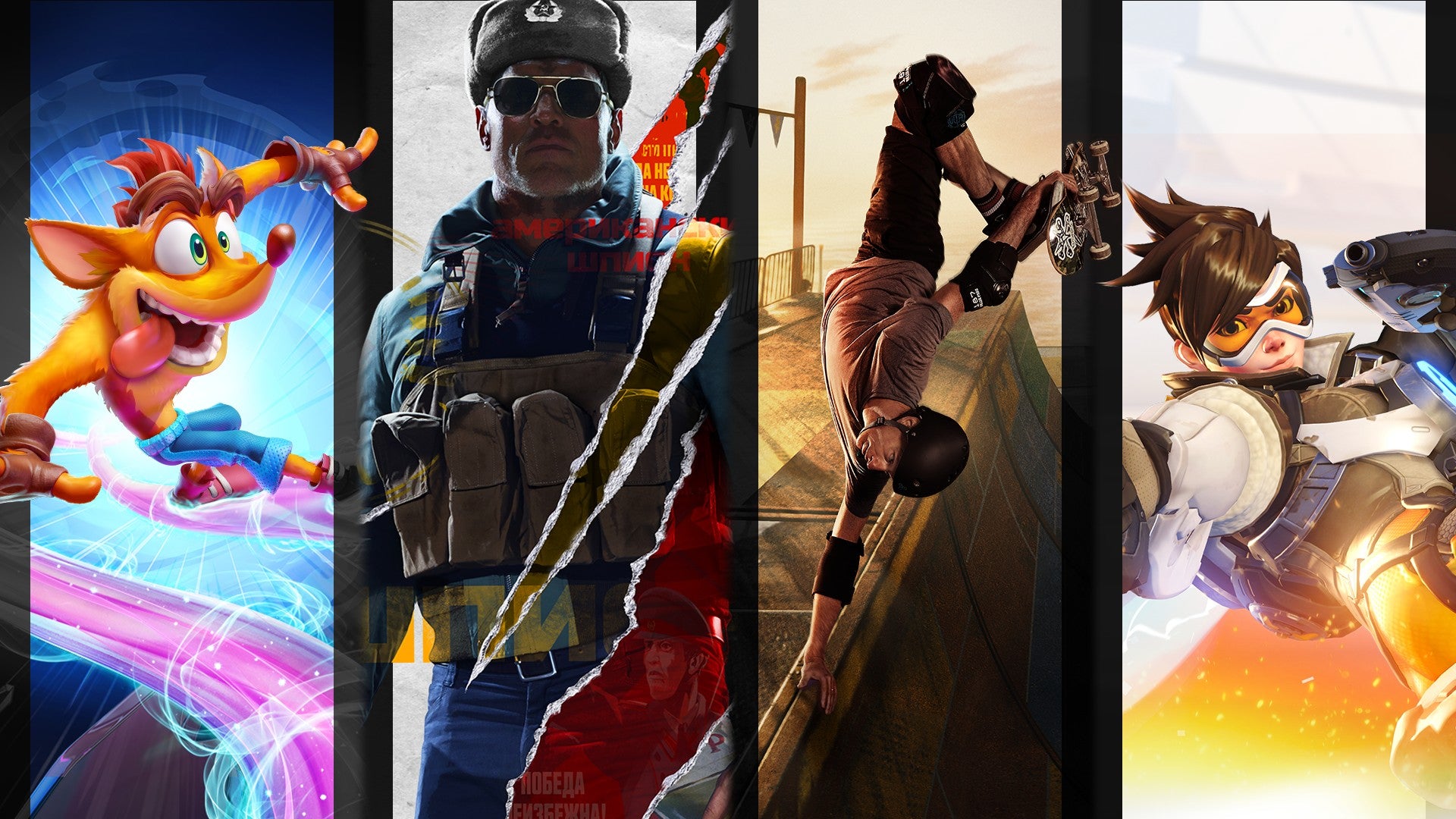