It’s the season to be merry, especially because Love actually Writer and director Richard Curtis is set to write another Christmas movie starring Melissa McCarthy.

According to deadlinethe movie will be a Christmas comedy set in New York City and will be directed by Sam Boyd.

The film is a fairytale comedy about a workaholic man who befriends a magical genie to win back his family for the holidays.

The as-yet untitled project is being made for Peacock and is being produced by Tim Bevan, Eric Fellner and Riva Marker.

Meanwhile, Richard Curtis recently admitted that the lack of diversity in the film now makes him uncomfortable.

The rom-com is considered a holiday staple all over the world, but according to Curtis, some aspects of it haven’t aged well, including the lack of diversity.

In conversation with US TV channel ABC for an hour-long special, The laughter and the secrets of love actually: 20 years too later, Curtis said: “There are things you would change, but thank God society is changing. My movie will definitely feel outdated at times. The lack of diversity makes me feel uncomfortable and a bit stupid.”

Related: Love Actually’s Richard Curtis admits he made a big mistake that makes him “uncomfortable”

“There is such an extraordinary love that continues every minute in so many ways around the world,” he added. “[It] makes me wish my movie was better; it makes me long [that] I had made a documentary to kind of observe it.

Curtis also recently cleared up the confusion over Julia’s job in the movie. When his daughter Scarlett took a poll online and asked people if they knew what Juliet’s (Kiera Knightley) job in the movie was, an overwhelming majority said they had no idea. But now we finally know.

“I think it’s very clear from the set design, while he is [Chiwetel Ejiofor’s Peter] call Andrew Lincoln [Mark]that she has worked as an interior decorator for quite some time,” he said. 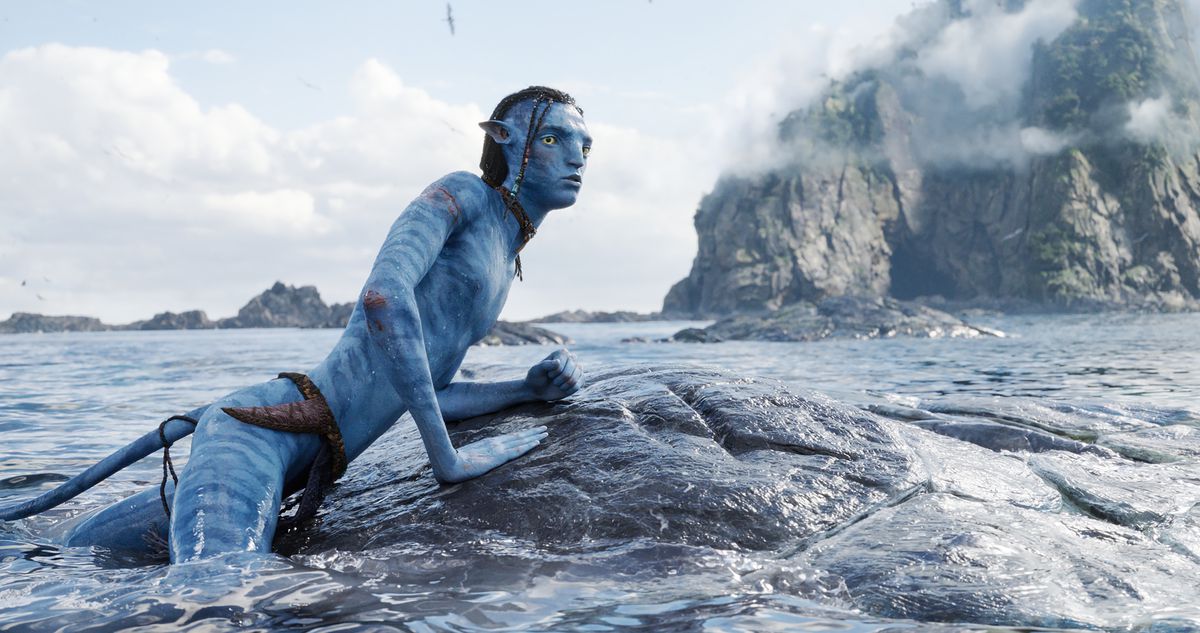