Shannon Spencer moved to Yanchep in Perth, Australia, last February after building a house there.

And last month, her neighbor unexpectedly presented her with an invoice for AU$506 (£282) for half the cost of building the fence at the back of her property.

Shannon told ABC Radio Perth: “It’s not a huge amount, but it’s just the fact that the fence has been there for 17 years and he’s got this receipt in his hand, this bill in his hand… waiting for the perfect moment to to come and hand over.’

The neighbor explained to her that all the other neighbors had paid for their share of the fence and that he had all the receipts to prove it.

Shannon thought it was a joke at first, but under Australia’s Dividing Fences Act, property owners are required to share the cost of an “adequate separation fence.”

Although she has now acknowledged that she must pay, she disputes the amount because the fence is old and not in the best condition.

She added: “I know I’m required by law to pay for the fence, but I’m just disputing the fact that it’s been 17 years since it was built, and I moved 17 years later and he’s still asking always at half the cost. from the fence.

‘The fence is rusty, it’s a different color than all the other fences, it’s not even the same height, it’s only 1500 mm high instead of 1800 mm high.

“While I know I have to pay, I dispute how much I have to pay given the depreciation over 17 years and the fact that the fence is rusted.”

Shannon said she wrote about her experience on Facebook and some people said they were “shocked” while others called the situation “absolutely ridiculous.”

ABC Radio spoke to lawyer Johnson Kitto, who confirmed that Shannon should pay regardless of the age of the fence.

He said, ‘My advice to her is to just pay it. I wouldn’t try to negotiate with him.

“The law is on his side, as much as it pains me to say so, and he’s entitled to half the cost of construction back then.”

“Imagine what the cost would be if it were built [the fence] Today. You have to be honest about these things.” 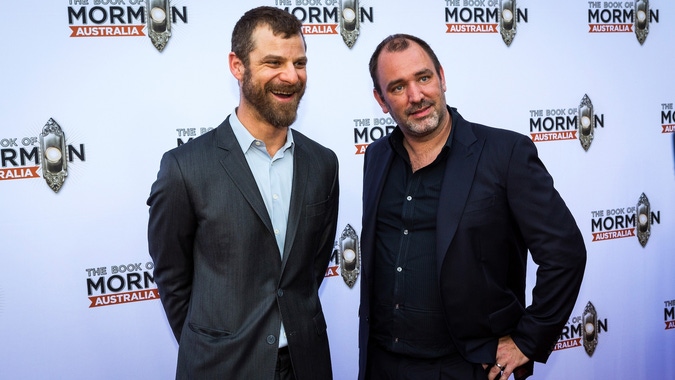