A devastated mum said she had to ‘cancel Christmas’ after receiving a £8,317 bill from the vet.

When Buddy was diagnosed with bone cancer, Joely Eaton, 29, from Sale, Greater Manchester, had to have his leg amputated or put to sleep.

She said, “I couldn’t have put him to sleep, he’s like a different child to me.”

Joely has owned the Staffordshire Bull Terrier since she was 21 – a gift from her parents who owned Buddy’s mom and dad.

As a result of the high bill, she says she relies on a credit card to buy gifts for sons Ollie, 7, and Jaeden, 10.

Joely said she had already warned them that Christmas will be a lot quieter this year.

She said: ‘We had a scan in October when he was limping, and he was there all day. He’s a crazy dog ​​so I thought he jumped off the fence funny.

“The vet said it was probably arthritis because of his age and put him on anti-inflammatory meds.”

But after the situation continued to worsen and Buddy stopped putting any weight on his leg at all, they booked a return trip to the vet two weeks later.

Joely said, ‘The vet told me the worst case scenario could be a bone tumour, but of course I didn’t think so.

“Then he called me just as I was getting ready to pick up the boys from school and just said, ‘It’s not good news, it’s a bone tumour.’

‘He didn’t even revive him, he asked me if I wanted to put him down now and said I’d be with him for about two weeks.

“I was like ‘no’. The boys couldn’t come with me to drop the dog off and not pick it up afterwards. I told him I’d come and get him home.’

Joely refused to abandon her dog or her boys, took Buddy home and told the family he had a “bad leg.”

She then booked a second opinion with a specialist and traveled over 40 miles to a Liverpool practice so Buddy could have a CT scan.

Vets found that the cancer had not spread to Buddy’s lungs, but to save him he was recommended an expensive operation to amputate the cancerous leg, followed by six grueling rounds of chemotherapy at almost £700 each.

The dog may only live another 18 months, though Joely tries a slew of home remedies to give him the longest and best quality of life she can.

She said he is recovering well from surgery to remove the leg and is back to his old tricks with Spencer, even though vets said the chemo could make him unwell.

“I was just telling the boys Christmas won’t be as good as any other year.

‘I’m a bit dependent on everyone else, which feels very annoying. But my mother will give them money and my grandparents will do everything they can.’

Her family members have also organized a GoFundMe to try and help.

She added, “I really hate asking for help, but this is just the reality for us right now.

“With the whole cost of living crisis, a vet bill to pay and his chemo to pay on top of that — and it’s Christmas.

“The boys have taken it well. My seven-year-old had his birthday recently so he’s not really worried about Christmas, he’s one of those easygoing, relaxed kids.

‘I just told them ‘we’ve got Buddy, and that’s all that matters this Christmas’.

“And Jaeden is so close with Buddy, I guess he just doesn’t care.” 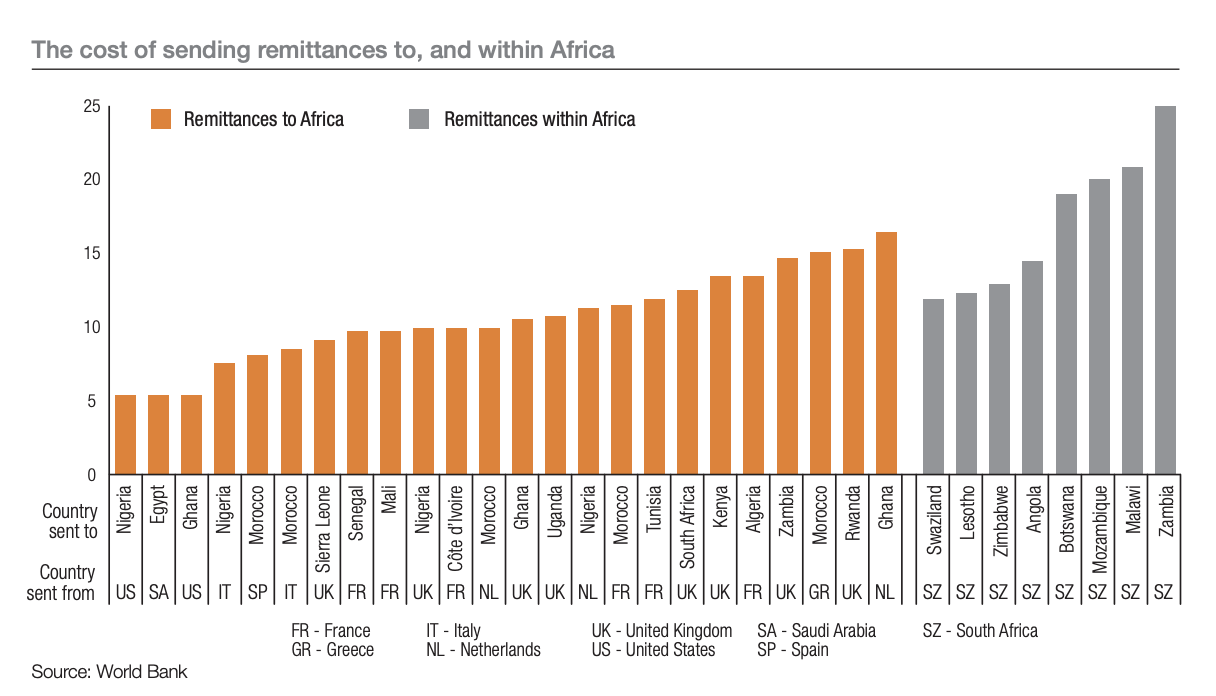