Married at first sight UK star Thomas Hartley has come out as pansexual.

Sharing the news via his Instagram account, Thomas posted a video dancing to Beyoncé’s ‘Cuff It’ alongside two images defining pansexuality, which read: “I’m attracted to [to] people regardless of gender.”

In the caption, Thomas wrote, “Coming out. I came out when I was 15 as gay, but for the show I found I was attracted to all genders and became more fluid with my gender and liberated in my sexuality now understand i am pansexual.

Related: Married on the first gaspt UK’s Chanita on what to expect from a reunion

“While I resonate more with dating cis and trans men, I also find cis and trans women attractive. I’m at the beginning of this journey and feel more confident than ever before,” the reality star continued.

“Pansexuality is not difficult to understand, but rather than being offended, I would rather help people understand and learn with resources and education.”

Thomas ended the post by thanking fans for their support, writing, “Thank you for your support during MAFS and beyond, you helped give me the confidence to live my truth.”

Thomas also revealed that he brought up his pansexuality during a house call with ex Adrian Sanderson, who he was linked to on the show, saying: “I also came out during my ex-husband’s stay, but of course they should reduce hours of filming to one hour.”

Thomas recently revealed that he was not currently in talks with his ex-husband, following the couple’s decision to split towards the end of the series.

When asked in a Q&A on Instagram if he’s still in touch with Adrian, he said, “No, where most of the cast is concerned, I don’t want any association right now. I’m just going to do things that make me happy and feel safe .”

Interest to talk about Married at first sight? Visit our dedicated sub-forum 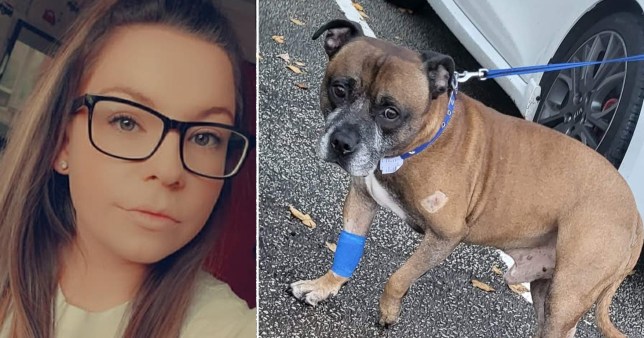 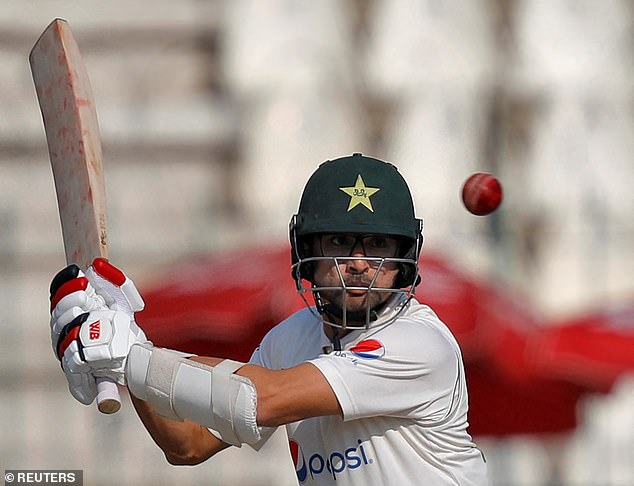