A rail passenger who paid an “eye-popping” £589 for a train return from Brighton to Wales has lashed out at operator Avanti West Coast for canceling parts of his journey and giving him “a masterclass in poor service”.

Drag performer Le Gateau Chocolat – Gateau for short – paid for a first class open return ticket between Brighton and Bangor in North Wales to perform for a private client as a birthday treat.

Most of the journey, between Bangor and London Euston, is on Avanti West Coast, the much-maligned operator who managed to run just 39% of its trains on time between July and September this year. The Avanti portion of the ticket was £498.60.

By comparison, a first-class Interrail ticket that gives you unlimited train travel in 33 European countries for 15 days costs €590 (£508).

His ticket should have guaranteed him a Christmas dinner with wine, but on his outward journey from Euston to Bangor on Saturday afternoon, the driver announced that there would be no first class service due to staff shortages.

On his return journey, he waited at Bangor station on Sunday morning for the 10:05 am train to Euston, but the train was canceled at 10:07 am.

The artist had agreed with his clients that he would travel first class by train to ensure a seat and dinner, as he arrived on the day’s schedule “with just enough time to start on the make-up straight away to to be ready for a post-pudding. treat”. The “eye-popping price of this ticket” was, he hoped, “the price of peace of mind and a little convenience”.

The price was outrageous, he said: “This summer I was in Germany with an opera. One of my Club World tickets with British Airways – London to Munich – cost £260, less than half the price of this train ticket. Club World because the heavy tow bag charge is usually the same price as traveling club versus economy.

The artist tweeted his frustrations to Avanti on Sunday. In response, a customer service representative who called Mike asked if he wanted to “proceed with this”. To which Gateau said: “Oh, at £589 I shouldn’t be the one to want to move on, Mike. But I certainly will. Thank you.”

It was, said the artist, “a masterclass in poor service – not only in delivering their ‘top-notch’ product, but also in customer relations”.

An Avanti West Coast spokesperson said: “We are sorry to hear about this customer’s experience and we are pleased to be in touch with them to investigate their complaint.

“In recent months, our sole focus has been to do everything we can to return to a more resilient operation and deliver more services to our customers and communities.

“Critically, our new schedule is based on a robust and sustainable schedule for our people with no reliance on overtime, and has been achieved through collaboration with our people and the unions. It ensures a better working pattern for staff and our customers will benefit from more trains and better connectivity.”

In October, the government gave Avanti a six-month period to improve or strip the West Coast contract.

From July to September, according to data from the Office of Rail and Road, things got so bad that fewer than four in 10 Avanti West Coast trains ran on time and one in eight was canceled – even after stopping thousands of services. the schedules. 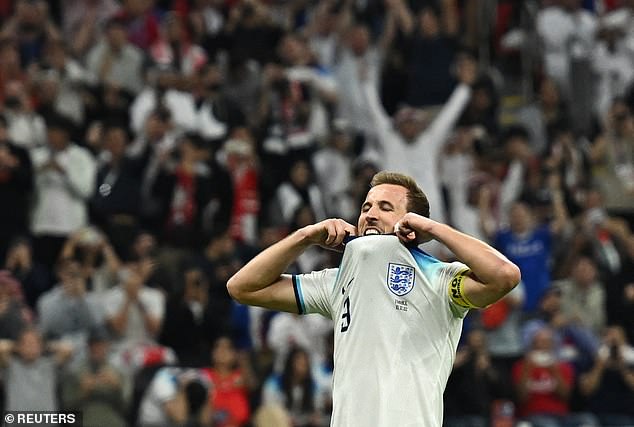