Matt Lucas has announced that he is stepping down from his role as host of The Great British Bake Off.

The 48-year-old comedian, who co-presented the hit Channel 4 show with Noel Fielding for three series, explained that he left because he could no longer commit to the programme’s schedule alongside his other projects, including his new role as presenter in the revived comedy show Fantasy Football League.

In an Instagram post on Tuesday, he wrote: “Goodbye Bake Off! It’s been a lovely experience and I can’t imagine a nicer way to spend my summers.

“But it has become clear to me that I cannot present both Fantasy Football League and Bake Off alongside all my other projects.

“So after three series and 51 episodes I happily pass the baguette on to someone else.”

The presenter also praised his team, adding: “I would like to say a big thank you and thank you to everyone from Love Productions and Channel 4, as well as Noelipops, Paul, Dame Prue, the crew and of course the wonderful bakers for welcoming me. into the tent.

Fielding wrote: “Fully respect your decision, Matt! But I’ll miss your spark in the tent and I’ll miss you channeling other characters on a whim like your brilliant Boris Johnson.

“I will miss your big smile and your sense of fun and silliness. I’ll miss our writing days in that ridiculous high-ceilinged room and I’ll miss our naughty schoolboy giggles when Paul says “Eggy” in his scouse accent.

“You were so nice to work with and so nice to the bakers. Have fun on your next adventure and remember: ‘It’s all about the show stopper’.

“It has been a pleasure for me to work with such a great comedic talent and a lovely man. Look forward to your next adventures as a friend and fan.”

Bake Off judge Paul Hollywood also wrote on Twitter, “You will be missed @RealMattLucas, good luck with everything you have planned… you were amazing.”

“Thank you for bringing so much laughter and fun to the tent.”

Bake Off’s official Twitter account also retweeted Lucas’ statement, saying it had been a “pleasure” working with the comedian.

“We’ve enjoyed Matt Lucas brightening up our place for the past three years, especially when there was so much laughter and laughter to be had,” the statement said.

“We appreciate everything he has done for Bake Off from working in Covid bubbles to supporting the bakers. It was a pleasure – thank you, Matt.”

Following Bake Off’s move to the BBC’s Channel 4 in 2017, Fielding and Sandi Toksvig took over as presenters from Sue Perkins and Mel Giedroyc.

Toksvig announced her departure from the show in 2020 and was later replaced by Lucas.

Lucas and Fielding have been paired together for the past three series alongside Hollywood and Leith as judges on the show. 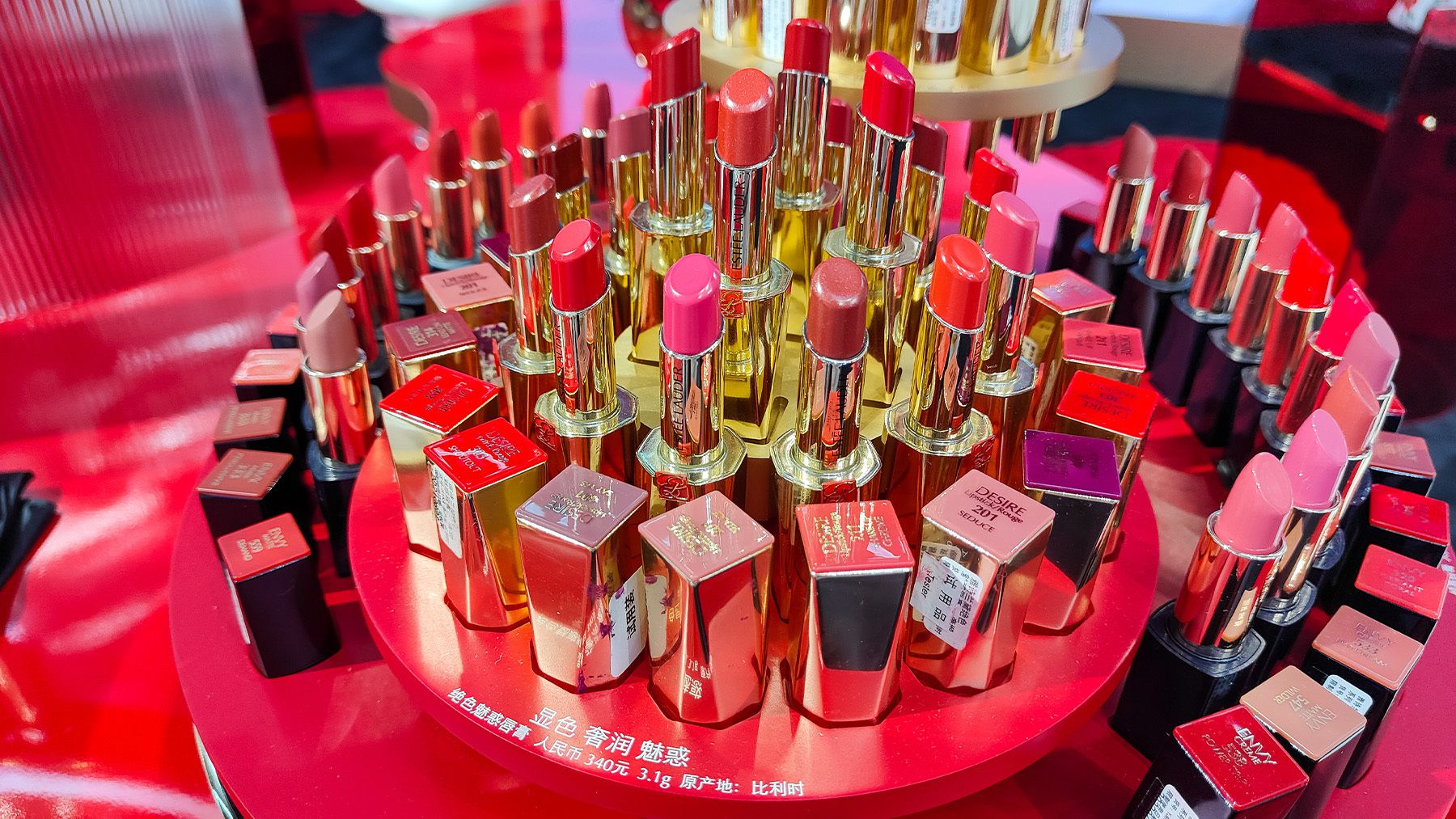