People under the age of 24 — commonly referred to as “Generation Z” — are now the loneliest generation, according to new research.

Campaigners have called for more to be done to address the impact of the pandemic and the cost of living crisis on young people.

The research, released by Eden Project Communities, also revealed that young people and those living in cities are hardest hit by isolation, contrary to stereotypes that the elderly suffer the most.

London-based Steve Barnabis is determined to change the story of Gen Z and loneliness.

He lost his 16-year-old cousin to knife crime in 2004, which is why he started the charity Project Zero.

He told Metro.co.uk: ‘We see a wide range of problems across all the age groups we work with.

‘In the younger children there is certainly an increase in fears and lack of self-confidence and self-esteem.

“A lot of motivational issues too, especially for those who took exams during Covid. They think things like “what’s the point of going to school and taking exams for so many years.”

“The pandemic was a blow to many young people.”

In an ever-changing digital age, young people rely on digital connections rather than face-to-face experiences.

Project Zero houses a community center with a café, radio station and event hall, so that young people can enjoy real life activities instead of staying at home.

Steve added: ‘There are phones and technology that these kids need to stay in touch with each other, but in a way it’s harder for young people to connect with each other.

“After Covid, many are struggling to get out and socialize again. There was a time when kids were more dependent on phones and pushed to rely on technology – so it’s going to be hard to get rid of that mindset.”

The recent Eden Communities data on loneliness examined the demographic profile of regions in England and Wales from the recent 2021 census.

It confirmed that the majority of young people live in city centres, where 17% of people report chronic feelings of loneliness.

Tracey Robbins, Eden Project practitioner and a recognized expert on loneliness, said: ‘The degree of loneliness in younger adults may be linked to social media, frequent life changes and transitions, or moving to cities where people often live alone or in a room in a shared house.

Pandemic social restrictions have left a legacy that has led to diminished confidence in connecting with others.

“The good news is that feeling part of a community can help, so that’s brilliant motivation for anyone to reach out and connect.”

Tracey and Eden Project Communities have been urging communities to work together to reduce isolation.

You can host a #BigLunch or visit the organization’s website for tips on how to make a difference in the loneliness epidemic. 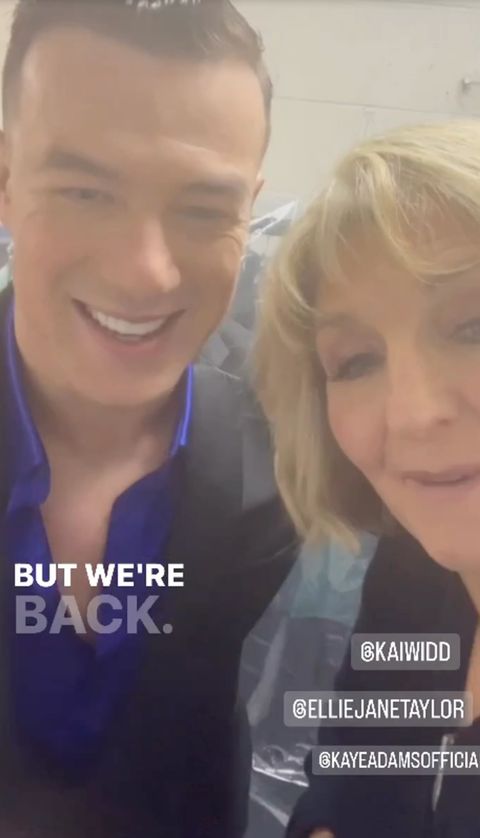