As Christmas approaches, readers continue to fan the fire in the debate over the merits of religion and the origins of Christianity.

Elsewhere, the battle of the sexes ensues, with some contributors saying their refusal to leave space for each other in public has led to huge clashes.

But one reader suggested that this kind of bullish behavior is actually driven primarily by personality rather than gender.

Read on to see what people are hearing more about today.

■ Steve’s (MetroTalk, Wed) comment that infidels have nothing to celebrate at Christmas reminded me of the old story of two Irishmen examining the body of their dead atheist partner lying in his best suit in a funeral home. “So sorry,” says one. “All dressed up and nowhere to go.”

That aside, Christianity has brought positive results—churches, art, and music—but has also given us the sick doctrines of sin and the supposed need for punishment and atonement. Gordon, Addiscombe

■ Aidan from Dartford (MetroTalk, Thu) makes the point that the Bible says the meek shall inherit the earth, but I’m beginning to suspect that maybe this was a misprint.

Among the richest people in the world today are Elon Musk, Jeff Bezos, and Mark Zuckerberg, so maybe it’s the nerds who made the legacy. Julian Self, Milton Keynes

■ I don’t usually get involved in religious debates because everyone should be free to believe what they want.

However, I would point out to Veronyca Bates of Wiltshire (MetroTalk, Thu) that naming Easter after a pre-Christian god is an old urban myth. The evidence for this comes from one man – an eighth-century monk named Bede – and is largely unreliable.

However, the most obvious reason is that the early Christians did not call it Easter. Easter is a word from the English who only converted to Christianity hundreds of years after its origin.

The early Christians called it Passover, as the majority still do, which comes from Aramaic and Hebrew. The urban myth stems from the very ignorant Anglocentric notion that Christianity is a European religion when, of course, it is a Middle Eastern African religion. Chris Miller, Chigwell

I call it “patriarchal chicken.” To me, if a cis, white woman, if a cis, white, straight man marches up to me and refuses to move, I refuse to go right back. I’ve been beaten up several times and even men have asked me, “What’s your problem?”

I’m quite tall and strong so it doesn’t really affect me, but I’m always happy with the shock some men have when people don’t just part ways like the seas before them. Sarah, London

■ I’m a six-foot male and find myself avoiding men and women. As an experiment, I tried not to, but there was a collision as a result. A sense of entitlement seems to be growing in society and certain people see certain areas as their ‘territory’.

In supermarkets I can look at a shelf if someone wants to pass, so I kindly step back only so they can park themselves and their cart right in front of me, blocking my view.

For the sake of balance, should I mention that these are often women? As a male shopper in busy fabric and haberdashery stores, this self-righteous behavior is on a whole other level.

So try not to be sexist on this topic. There just seems to be two kinds of people on this planet: us who step back and the others who bulldoze forward. Jesper Pedersen, London

■ Roger from South Yorkshire (MetroTalk, Thu) suggests that when the House of Lords was abolished under the Commonwealth of Cromwell, ‘Britain was stronger’.

Apart from its attitude towards the Lords, the Commonwealth, with its religious intolerance and destruction of great works of art if they did not conform to the worldview of religious bigots, is not something to strive for, but rather should serve as a reminder that Britain had its own equivalent of Daesh and the Taliban. Chris, Hertfordshire

■ As a dog owner, I smiled at your letter from VA in London (MetroTalk, Thu) who hates ‘dogs prowling the food we buy’. I agree that dogs, other than assistance dogs, should not be allowed in shops.

I also think that children should be excluded. How many times have I seen them grab and squeeze prepackaged and fresh goods off the shelves? My mother raised me not to do this. She pulled me out of a supermarket when I misbehaved — yelling or yelling. Today it is apparently acceptable. Paul, West Midlands

■ I disagree with VA. I love seeing dogs in supermarkets and shops. More please. And if they keep unpleasant people away, hurray. Daniel, Bristol

Relax with short clothes in winter or at work

■ To David Ayres of Mitcham (MetroTalk, Wednesday), who still wears shorts in the winter. I understand where you stand. The southern part of the UK doesn’t get that cold very often, but most people I see in shorts usually have a hat and a quilted jacket. You’re cold or you’re not. Ann, Kent

■ One of the reasons I quit my well-paid job as an electrician was because of the big companies that wouldn’t let us wear shorts in the summer. I think if most people were technically “allowed” to wear shorts in the workplace, they would. James Cowan, Bromley

■ When my son was seven, he competed with his classmates to see who could wear shorts the longest. He wore them rain, shine or snow and didn’t own pants until high school, when he was 11 years old. Scott, Bishop’s Stortford

■ Unless Andrew Wilkinson (MetroTalk, Wed) has his tongue firmly on his cheek because his diatribe about traveling on London buses is a ‘very unpleasant experience’, the solution is for him to travel with a high horse. Provided, of course, that he can get off to clean up the manure produced. Ian C, via email

■ I’d like to ask Andrew Wilkinson how on earth his idea of ​​doing away with bike lanes would solve the bus problems he describes. Wouldn’t that increase overcrowding on buses? Ash, derby

■ Speaking of prams and suitcases on buses, what is it with bicycles on trains? There were four on the rush hour train this morning. Lyn, Sheffield

■ Bus passengers should realize that the bell only needs to be pressed once to alert the driver that someone wants to get off. I’m sure drivers don’t appreciate ten people ringing the bell as if the bus won’t stop if they don’t press it either. Mandy, London

Start a text message with VIEWS followed by your response, name and where you live to 65700. Standard network charges apply. Or send an email to mail@ukmetro.co.uk. Views Helpline: 020 3615 0600. Full terms and conditions at metro.co.uk/terms. Metro is a member of the Independent Press Standards Organization. Comments may be edited for legality, clarity, or space reasons. 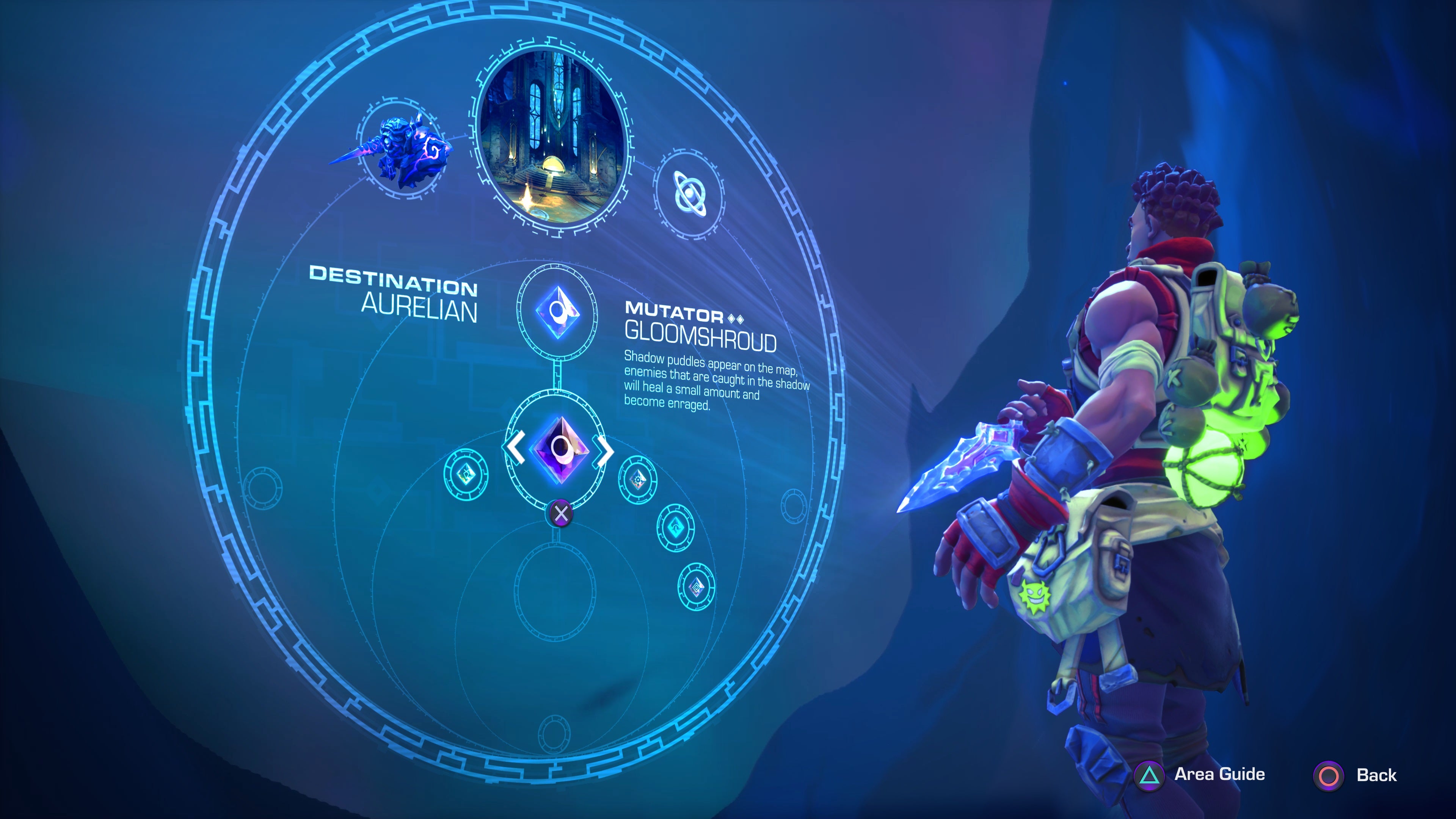