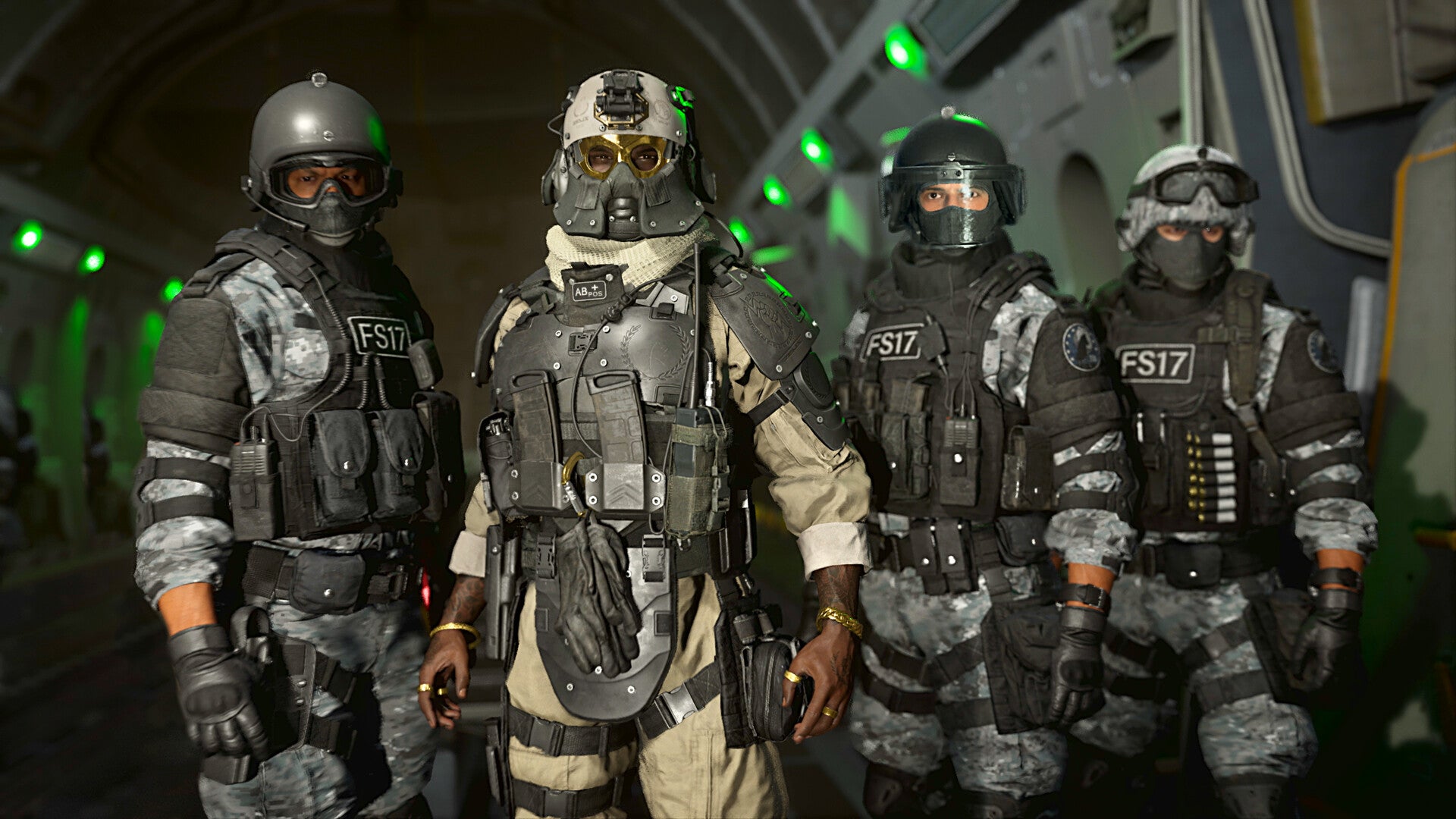 Microsoft has agreed a 10-year deal to bring Call of Duty to Nintendo if the Activision Blizzard acquisition goes through.

Xbox boss Phil Spencer tweeted out the announcement, which also confirms the company’s commitment to continuing to release Call of Duty games on Valve’s Steam platform “simultaneously on Xbox,” if the massive $69 bid billion to buy Activision Blizzard is approved. The latest Call of Duty releases, Modern Warfare 2 and Warzone 2.0, are already on Steam.

I’m also pleased to confirm that Microsoft is committed to continuing to offer Call of Duty on @Steam simultaneously to Xbox after we finalize the merger with Activision Blizzard King. @ATVI_AB @ValveSoftware


The announcement comes in direct response to the scrutiny of the acquisition from a host of organizations around the world, including the Federal Trade Commission in the US and the Competition and Markets Authority in the UK.

Microsoft has offered a similar 10-year deal to bring Call of Duty to PlayStation consoles, but so far Sony has refused to agree, claiming in public statements that the acquisition would reduce choice for gamers.

“There has been some doubt as to whether what we say is actually how we act, and I think in this day and age it is important to have two major industry partners who show that our intent is real and that we can make agreements.” Spencer to the New York Times in an interview published alongside the announcement.

“We are pleased that Microsoft intends to continue using Steam to reach customers with Call of Duty as their acquisition of Activision closes,” said Valve CEO Gabe Newell.

“Microsoft has been on Steam for a long time and we take it as a signal that they are happy with the reception from gamers and the work we are doing.”

The FTC reportedly appears poised to approve the buyout. Microsoft and Activision have previously said they expect the deal to close before mid-2023.