Modern family may have ended two years ago, but the award-winning sitcom is the gift that keeps on giving.

With eleven seasons of binge-worthy episodes available for both new and old fans to watch over and over again…and over again, it’s not too surprising when some new details are picked up years later.

A viewer pointed out a cheeky detail from season three earlier this week, in which Cam Tucker stands in front of a white board while teaching music lessons and is positioned to appear as if his name is “spelling” the word. F***er”.

In addition to a snapshot of the scene, the fan tweeted: “@ericstonestreet I have to ask, and I hope you see this… how deliberate was the placement of your head in relation to the writing on the board?”

Eric Stonestreet then replied with a gif of his character Cam throwing a knowing look, indicating that the moment may indeed have been planned.

The popular series – which follows an extended modern family as they try to cope with everyday life in their own uniquely comedic way – ran for eleven seasons from 2009 to 2020.

Related: Modern family star gets married in front of co-stars

Ariel Winter opened up to Digital spy about her time on the show earlier this year and explained why it had to end.

“It was very sad to see it end, but I think it ended in a great place,” she said. “Because, you know, some shows go on way too long and then you’re not happy with the ending, but then you’re like, ‘We’ve got to keep going’ and whatever.

Modern family airs on E4 in the UK and is also available to stream on Disney+, with seasons 10 and 11 available through NOW. 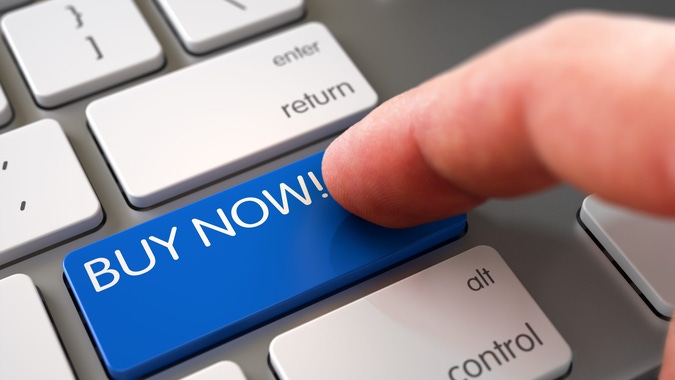