Members of Parliament and colleagues charged with taking a sixth-year Satss exam scored on average lower results than the country’s 10-year-olds.

MPs including Commons Education Select Committee chair Robin Walker took part in the exams, overseen by 11-year-olds, at a Westminster event organized by More Than A Score, which is campaigning to scrap the tests.

Across the country, 59% of students aged 10 and 11 achieved the expected level in the Maths, Reading and Writing Sats tests this year, up from 65% in 2019, the last time the tests were taken. Detailed figures published by the Ministry of Education in the summer revealed that underprivileged children had a steeper drop than their well-off peers.

Walker, along with Conservative colleagues Flick Drummond and Gagan Mohindra, participated in the Big SATS Sit-In Westminster; Labor MPs Ian Byrne and Emma Lewell-Buck with Lady Bennett of the Green party to experience the high stakes of the exams. More Than A Score hopes that the politicians will take the experience of high pressure with them and realize that “the exams only assess schools, but do not help children’s learning” at that age.

“The exams were absolutely terrifying,” said Byrne, “the mental impact such pressure would have on these young children is immense. Sats at this level should be dropped. I am delighted that so many cross-party colleagues can also experience this pressure .’

Walker, the new chairman of the education committee, recognized the need to reform exams for 10-11 year olds, but refused to scrap the exams altogether. “There will always be a place to test, but that can’t be the only thing to access the most opportunities. In the end, it’s not just about testing, but about how we develop their love of reading.”

His comments were welcomed by Flick Drummond, who said much of the terminology used in the grammar exam was “unnecessary”. “We should have evaluations, but they shouldn’t be so high stakes that they waste six months or more. It was quite a tough test and we have to recognize what will be really useful going forward. We are not training young people to take exams, we must instill in them the love of learning.”

A YouGov survey commissioned by the campaign group found that 8% of parents and headteachers agreed that preparing for Sats and other tests should be the basis of their classroom priorities. It also found that 60% of parents felt the intense nature of the exams was damaging children’s mental health.

Alison Ali of More Than A Score said: “This is more than a test of maths and English skills, it’s an opportunity for MPs to put themselves in the shoes of 10 and 11 year olds… they’ll see how absurd some of the questions children face are how these absurdities affect and limit the entire curriculum and how they are only used to judge schools, not to aid children’s learning. 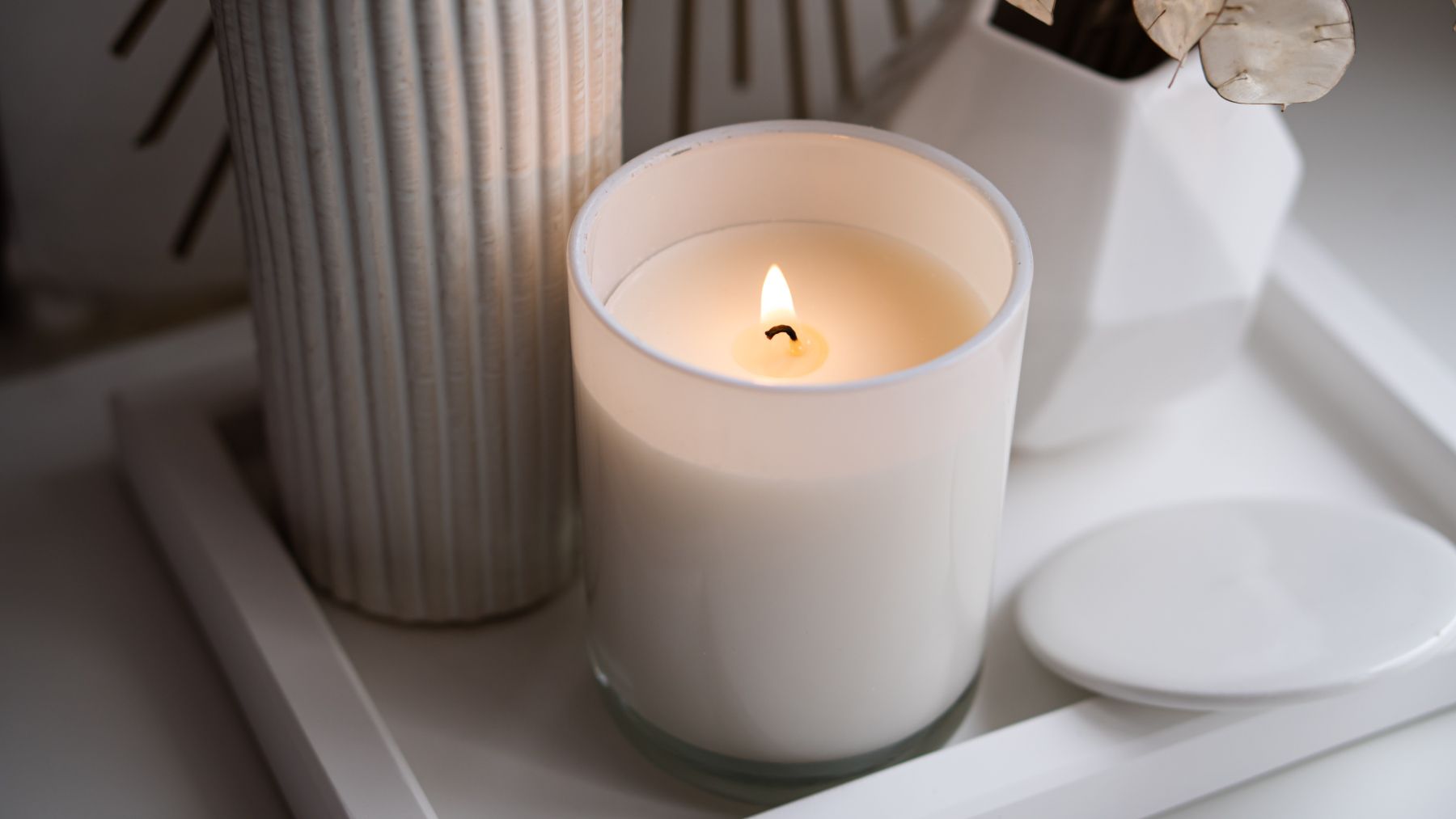 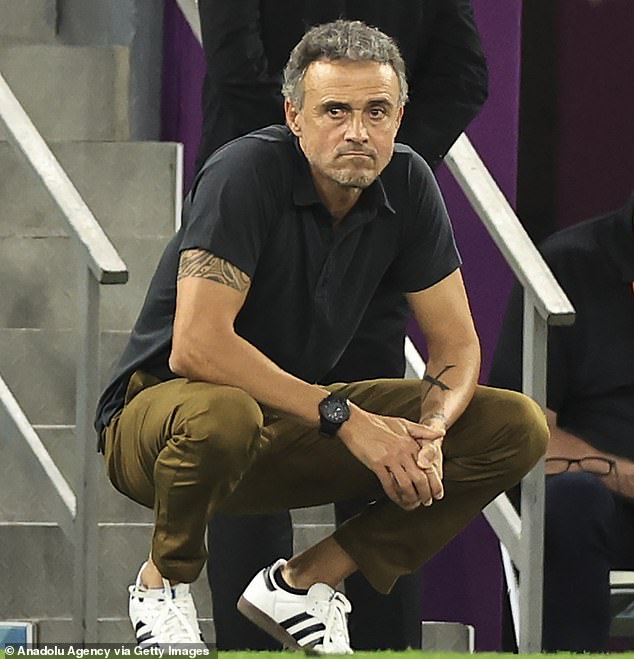