maria Speth’s 217-minute deep diving documentary won the Silver Bear at this year’s Berlin Film Festival; it shows us the life of a German teacher, Dieter Bachmann, and his lively class of 12 and 13 year olds at a school in Stadtallendorf near Marburg. It’s a place that has a footnote in European history for the use of forced labor to produce munitions during World War II, with trees planted on the roof of the factory as camouflage – horrifying facts we watch the children learn.

Herr Bachmann leads a diverse mix of Germans and students from immigrant communities from Turkey, Bulgaria and Russia, and must teach them all how to get along and understand each other’s identities and issues. He himself is a genius, almost hippie-like figure who teaches music – electric guitar and drums – as well as sculpture, art, German and mathematics. He can even teach them how to juggle. He is a beloved man who is nearing retirement; at one point, however, he confesses that in his 40s he was despondent about whether teaching was meaningful to him.

There are many compelling moments in this very thoughtful and compassionate film. Surprisingly, Karl May’s Winnetou, a hallmark of 20th-century German pop culture, seems to be holding up: we see a copy in the classroom. But this is a film with more contemporary resonance. Talking to a Turkish boy about the problems he has, Bachmann says: “We will purchase that” (“We’ll take care of it”) – a phrase used by former Chancellor Angela Merkel about welcoming refugees.

A film like this will inevitably be compared to the great fly-on-the-wall school classic, Être et Avoir, which also made a star of its gentle, sensitive teacher, George Lopez. In a famous scene, Lopez had to make two quarreling children see the error of their ways; his rural pupils were much younger and less diverse than Bachmann’s, but the same moral issue of confrontation resolution is present here. Mr. Bachmann has to challenge a certain boy for sexist bullying, a girl for homophobic attitudes, and deal with a rather serious case of violence towards the end. In doing so, he must find a way for those involved to admit the point without losing face and without feeling marginalized.

The other points of comparison are Frederick Wiseman’s High School documentaries and Laurent Cantet’s 2008 docudrama Entre les Murs (The Class), in which teacher François Bégaudeau effectively played himself in a film based on his own book about teaching teens the hard way. school in the city center. . Speth similarly conveys the eternal poignancy of young people’s faces, looking at the older and more carefree faces of the teacher, as they submit to traditional classroom power dynamics – perhaps indifferently or perhaps they are learning something that their life will change.

Perhaps a film like this can only be made in long length to allow for immersion: almost the film equivalent of institutionalization. Without that length, it wouldn’t convey the emotional impact of Bachmann’s end to loneliness. We live it through with him, and with them. Yes, it can be boring at times – as dull as any school day – but also compelling and quietly passionate. 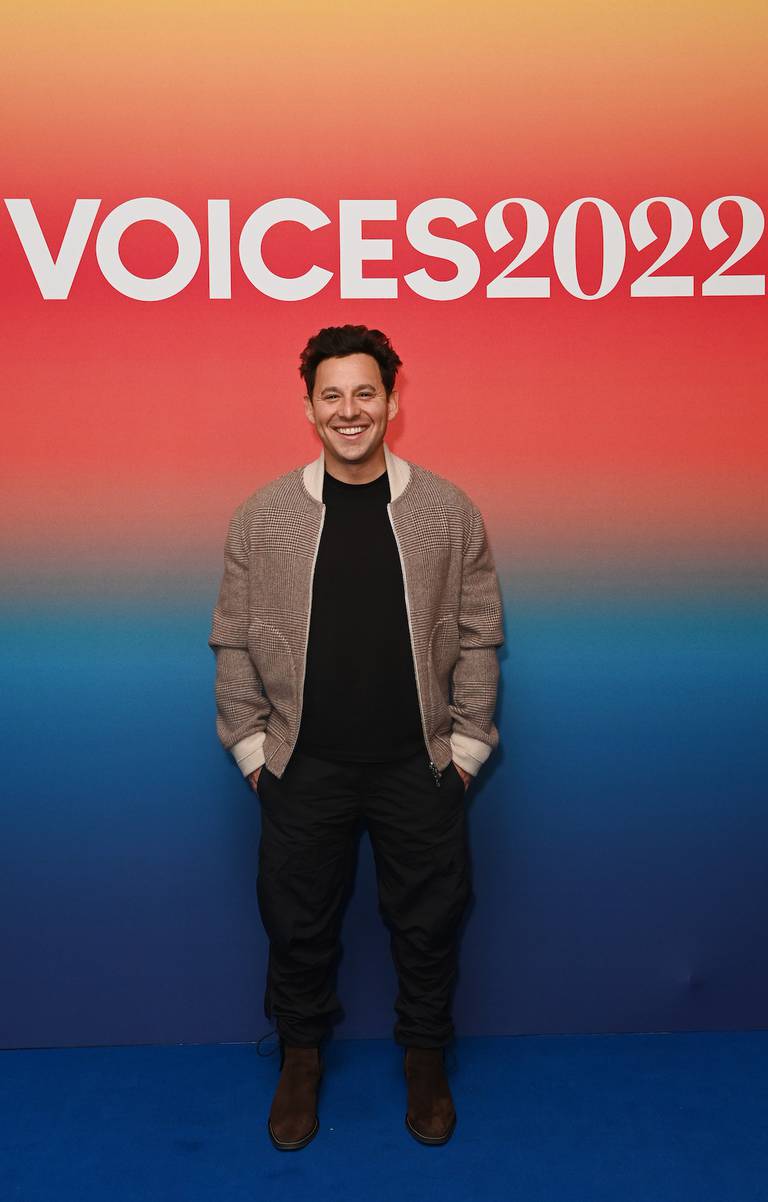