Norwich were booed off the pitch on Saturday night after a 2-0 defeat to promotion rivals Blackburn at Carrow Road.

Ben Gibson’s own goal (4) and a late goal from Tyrhys Dolan (86) secured just a second win in five games for Rovers, who beat the Canaries for the first time since August 1999.

The home fans made their feelings known during the game and, more intensely, after the final whistle, with criticism of head coach Dean Smith’s style of play, as well as minority calls for him to leave the club.

Norwich – who scored 19 shots during the game – dropped to fifth in the Championship table as a result of their eighth defeat of the season, with Blackburn leapfrogging Watford back to third, four points behind Sheffield United in the second place.

How Blackburn recovered at Norwich’s expense

Blackburn arrived at Carrow Road looking to avenge last week’s 4-1 derby defeat to Preston, leaving them three defeats from their last four and quickly losing sight of Burnley and Sheffield United in the automatic promotion places.

Within five minutes they had made the dream start. Tyler Morton floated a free kick towards Sam Gallagher, and although the striker couldn’t get a shot himself, the ball hit Gibson and flew into the bottom right corner.

Norwich had been startled by conceding so early and took their time getting into a rhythm, persisting with a patient approach, rather than using all guns, looking for an equaliser, causing audible frustration among the frustrated home crowd.

The crosshairs of goal came a little more frequently after that, but Blackburn’s defense were able to take on the task; Daniel Ayala blocked a powerful shot from Isaac Hayden, who later saw a relatively tame header saved. However, Rovers retained the lead at half-time despite projected goal tally of just 0.03.

Norwich continued to gauge throughout the second half, as their considerable number of shots illustrated, but all the gaps were quickly extinguished, with holes plugged as and when they emerged.

And so Blackburn struck to take the game out of their reach once and for all, as Dolan received the ball on the right and pressed in a second later via a slight deflection from Sam McCallum.

There was a late chance for the hosts to pull one back when Josh Sargent fired a header off the underside of the crossbar from close range, but Thomas Kaminski stayed alert to claw the ball away from the line.

What the managers said…

from Norwich Dan Smith: “We didn’t create enough chances with the amount of possession we had. I haven’t seen the stats yet, but I’m sure we will have had the lion’s share of possession and we scored two sloppy goals.” away. We were a bit slow on the ball and we could never beat the press enough. I am disappointed and frustrated.

“A win today would have put us in third place. We got a really good win against Swansea last week and we wanted to repeat that today in front of our fans, but unfortunately we didn’t.

“I understand the frustration and disappointment, but leave it until the end of the game, otherwise it will also only wreak havoc on the players’ minds. There are many players who have won the title twice for this club and they probably won’t deserve a share of the stick they sometimes got today. I’ve always said that after the game you channel your frustrations and we have to accept that.”

from Blackburn Jon Dahl Thomasson: “It was a fantastic evening. A brilliant result, a top performance. We asked for a reaction after last week’s result and I have to admit that the players responded brilliantly with the way they played the game plan. There were some beautiful pressing moments, some great moments on the ball

“Norwich are a Premier League club, a big team, but the players showed a lot of character and it was great to give our fans another win.”

Both teams will return to action on Boxing Day at 3 p.m. Norwich travel to Kenilworth Road to take on Luton at 7.45pm, while Blackburn take on Sunderland at the Stadium of Light earlier in the day at 12.30pm.

Those matches can be followed live Sky Sports Football. 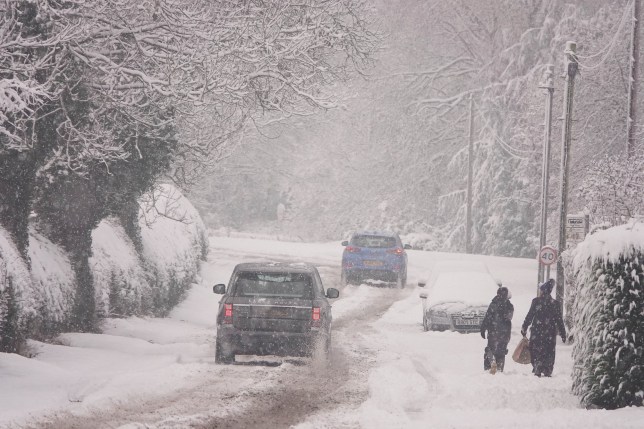 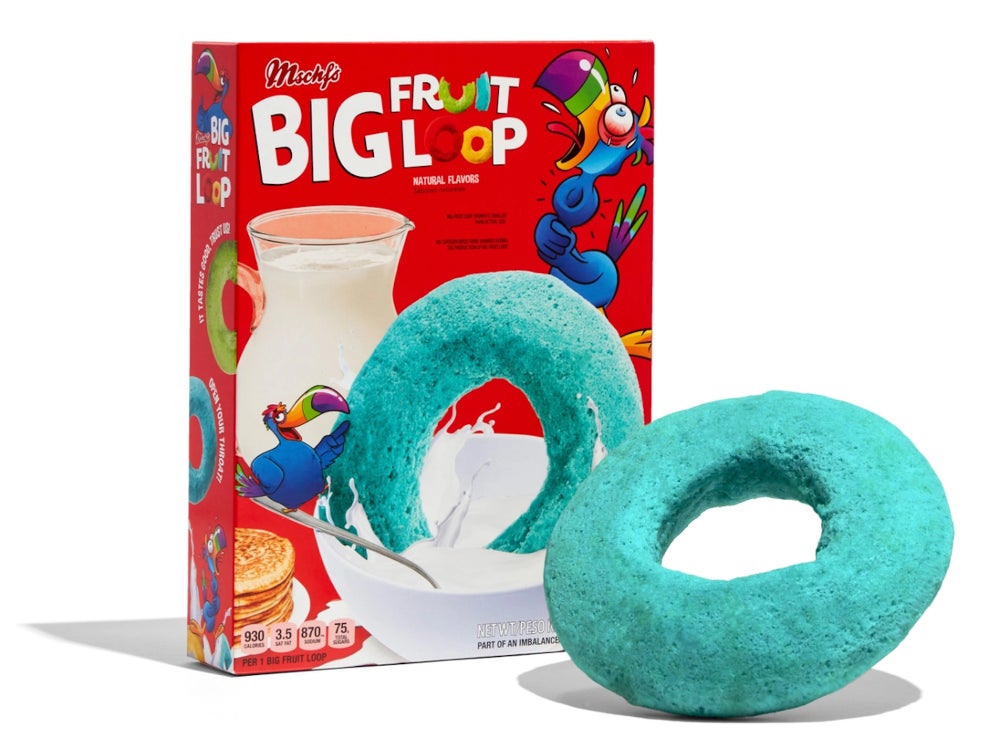