Australian football has reacted with a mixture of shock, anger, sadness and disbelief to the chaotic and violent scenes that resulted in the abandonment of the A-League Men’s Melbourne derby on Saturday night.

City goalkeeper Thomas Glover was left bloodied after being hit by a metal bucket reportedly thrown by a Victory fan as supporters stormed the pitch midway through the first half of the game at AAMI Park.

The unprecedented incident left stakeholders in the game – from players and clubs to fans and administrators – wondering how this could happen so soon after the Socceroos’ successful World Cup run sparked so much optimism for the future of football. People are asking if there is a way back for the game in Australia.

‘Our game is in tatters’ Central Coast Mariners goalkeeper Danny Vukovic wrote on Twitter. “An absolute disgrace what happened tonight. I can’t believe we are here after such a great World Cup and so much potential to see our game grow. Irreparable damage done. Darkest day for football in Australia.”

The incident came after a day of protests at other A-League grounds following the Australian Professional Leagues’ controversial decision to sell its next three grand finals to Sydney. Fans had planned strikes ahead of this weekend’s round, and earlier on Saturday supporters in Newcastle and on the Central Coast had protested by leaving after 20 minutes.

But things turned sour during a tinderbox derby atmosphere in Melbourne when Glover threw a flare that landed on the field, back into the stands occupied by Victory’s active support. The ensuing chaos led to calls for life bans for those responsible for the violence and questions about the game’s future in Australia.

“Hey, remember all that good will and warm fuzzy feelings for the round ball game in Australia a week ago?” said Akash Fotedar of the ABC. “No me neither. Those idiots from AAMI Park have started cooking it. Walk out, don’t walk on. Leave the players and referees alone.”

TV presenter Melanie McLaughlin said she was “disgusted” by the scenes “but mostly sad”, while former Sydney FC player Michael Zullo was “embarrassed, embarrassed, furious”. “The damage done to our game tonight is unimaginable,” said Zullo. “All our hard work, ruined. We can only hope that those responsible are treated accordingly. disgraceful.”

Earlier player turned commentator Robbie Cornthwaite wrote: “Shame. Embarrassment. If that’s your reaction, we don’t want you anywhere near the game. Ban them for life. Shame on you!”

Football Australia has called a press conference at 10am AEDT on Sunday when the CEO, James Johnson, will meet with the media. 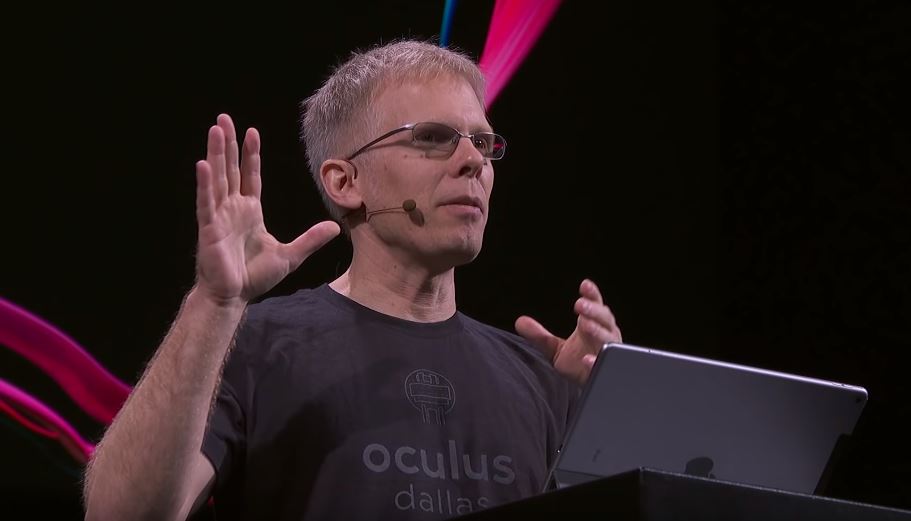