It takes serious horsepower (or reindeer power?) to visit all the children on earth in one night, and now we know exactly how much.

According to research conducted by students at the University of Leicester, Santa’s sleigh could provide the same thrust as the Saturn V rocket that powered NASA’s Apollo missions.

The study was inspired by a scene in the 2003 movie Elf, in which Santa replaces the waning Christmas spirit with a jet engine.

The students calculated the thrust needed to keep Santa’s sleigh aloft during its Christmas Eve travels, and how powerful that jet engine would need to be.

In order for the sled to remain in level flight, the weight must be balanced by lift – that is when air flows over a wing at a lower pressure than the air flowing below it.

Assuming the sleigh has a pair of wings (and taking into account the weight of all the presents for the children of the world), the students calculated that the sleigh must be moving at 5500 m/s – or about 10 times the speed of sound, to be sufficiently generate lift.

An engine propelling the sled at that speed would have to provide enough thrust not only to maintain that speed, but also to balance the effect of drag, which would be greater at high speed.

They calculated that this would require 38 million Newtons of thrust – roughly equivalent to 150 Boeing 747-400 engines or the Saturn V rocket used for the Apollo missions in the 1960s and 1970s.

Ryan Rowe, one of the paper’s student authors, said: “We have concluded that Santa’s jet engine must be extremely powerful and that he and the elves must therefore have access to advanced technologies.”

The students’ conclusions were published in the university’s Journal of Physics Special Topics, which allows undergraduate physics students to learn more about the process of peer review by writing and reviewing papers by applying theoretical concepts to light-hearted ideas .

Professor Mervyn Roy, director of education at the School of Physics and Astronomy, said: ‘In the Physics Special Topics module, we ask students to formulate new problems that can be explored using some of the simple physics they know – and they often choose for fun, imaginative subjects.

‘The process the students go through mimics that of real research physicists working on exciting topics, from black holes to cancer treatment. We have to investigate new problems and approach their solution creatively, we have to communicate our findings clearly and these results are checked by fellow scientists as part of the peer review process.’ 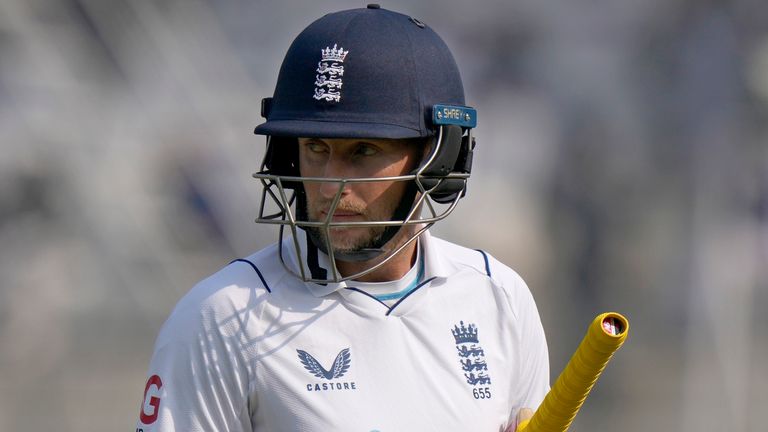