An oral antiviral pill for Covid speeds the recovery of vaccinated but vulnerable patients, but does not reduce their chances of hospital care or death, research shows.

The UK became the first country in the world to approve molnupiravir for Covid in November 2021, with the pill – which can be taken at home twice a day – given to patients through the Panoramic (Platform Adaptive trial of NOvel antivirals for early treatment of Covid-19 in the Community) process.

At the time, hopes were high after a study suggested the antiviral halved the risk of hospitalization or death in unvaccinated high-risk patients. But shortly after approval was given, further research, conducted when the Delta variant dominated, suggested the drug had a smaller effect than first thought.

Research published in the Lancet now shows that molnupiravir does not reduce the risk of hospitalization or death in high-risk vaccinated people faced with the Omicron variant.

Prof Chris Butler, from the University of Oxford and co-principal investigator of the trial, said there could still be circumstances where the antiviral could be useful, for example helping key workers return to work more quickly when systems are under high pressure. to stand. .

But, he added: “That is a complex political decision that has to be made given the circumstances at the time.”

Adults in the UK were eligible for the trial if they tested positive for Covid either by PCR or lateral flow test, were sick in the community and were aged 50 or over or over the age of 18 with a health condition that made them vulnerable to Covid .

Half of the participants were randomly assigned to usual care, while half received a five-day course of molnupiravir by courier.

The results, based on a 28-day follow-up period, show that both groups experienced similar rates of hospitalizations or deaths, with such outcomes recorded for 98 of the 12,525 participants who received usual care and for whom such data were available in compared to 105 of 12,529 participants who also received molnupiravir.

The team said the low rates highlight the importance of Covid shots. “Vaccination is a very powerful tool to fight this pandemic,” said Butler.

However, participants receiving molnupiravir reported a median recovery time of nine days compared to 15 days for those receiving usual care alone, with further analysis suggesting that molnupiravir accelerated recovery by an average of 4.2 days.

Those who received molnupiravir also had less contact with their GP and a higher rate of early sustained recovery, while fewer people in this group had detected the virus after seven days and their viral load was lower.

Prof Martin Landray, also from the University of Oxford but who was not involved in the trial, noted that participants knew if they were taking the antiviral.

“While this knowledge would not affect hospitalization or death, we cannot know whether or to what extent it might bias findings on self-reported symptomatic outcomes,” he said.

The cost-effectiveness of molnupiravir and any impact on long Covid has yet to be analysed.

However, Oxford University professor Richard Hobbs and the leader of the Panoramic co-trial said a course of the antiviral would cost several hundred pounds.

“So its deployment will depend on factors such as how much an average four-day improvement in symptoms is likely to benefit the country,” he said. 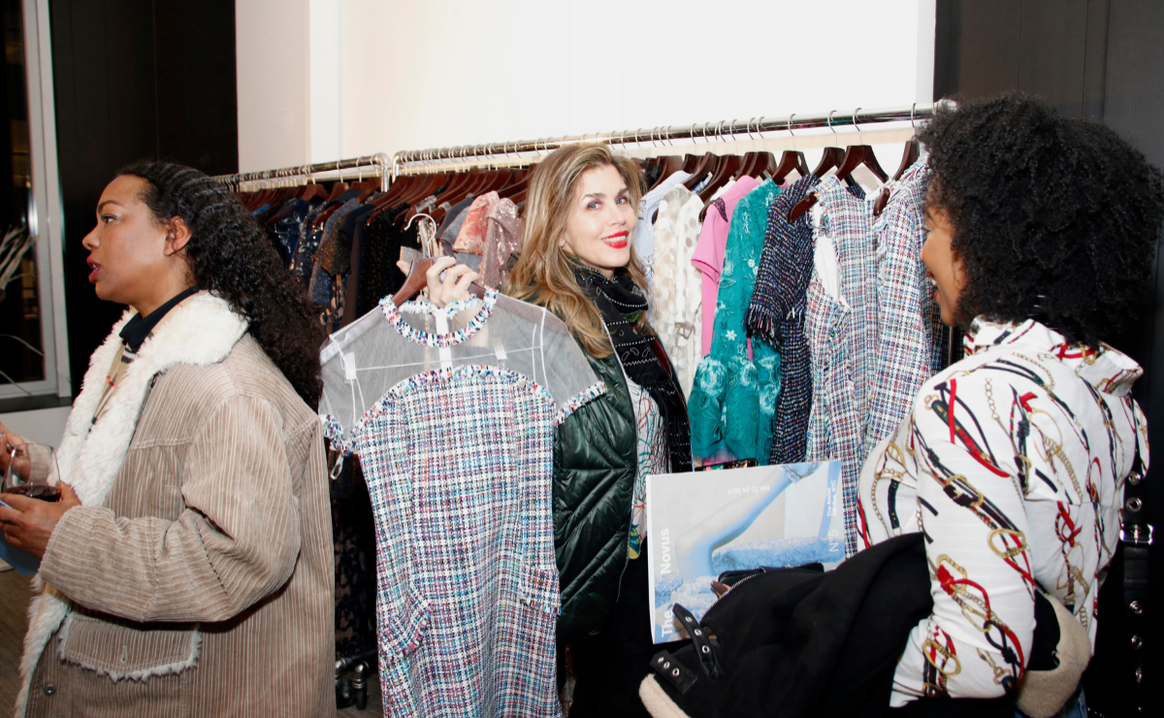