Police are investigating a series of robberies involving drivers and users of rideshare apps, including Uber and Lyft.

Baltimore police have arrested six teens in connection with nearly 40 carjacking incidents involving drivers and customers of rideshare apps in the area.

“These criminals often carjack an active rideshare driver and, in some cases, use the app to respond to calls and then rob unsuspecting passengers,” said Baltimore Police Commissioner Michael Harrison.

The robbers often force unsuspecting passengers to transfer money through mobile payment apps such as CashApp or take them to an ATM.

“We know it’s important for our riders to be able to get around, especially in the colder months to run errands, get to work and run errands,” said Harrison. “That’s why this is absolutely top priority.”

Harrison said they currently have a total of 39 cases of carpool robberies — including cases where victims were “essentially kidnapped” after being forced into stolen vehicles.

In total, six suspects have been arrested so far, for involvement in 12 of the 39 cases. The suspects are all teenagers between the ages of 15 and 18.

There are also currently 2 open arrest warrants for suspects of these crimes.

Harrison said he could not go into details about the suspects, but did say the crimes are typically committed by “young men and women who often work in pairs or groups.”

The Baltimore Police Department confirmed they are working closely with the District Attorney, the US Attorney and the FBI to prosecute these cases.

Harrison said rideshare app customers should always confirm the car’s license plate, make and model, and driver’s photo before getting into a car. “We encourage all rideshare app users to cancel a ride if they don’t feel safe.”

“Give the criminals what they want — whether it’s your cars, your keys or your wallet,” said FBI Commanding Officer Thomas Sabocinski. “It’s not worth risking your life.”

“Detectives have also contacted sellers to have payments refunded if appropriate,” Harrison added.

“Safety is fundamental to Lyft and the incidents described are deeply troubling,” said a spokesperson for the rideshare app. “We have reached out to each of the affected drivers to offer our support and have been in contact with law enforcement to assist with their investigation.” 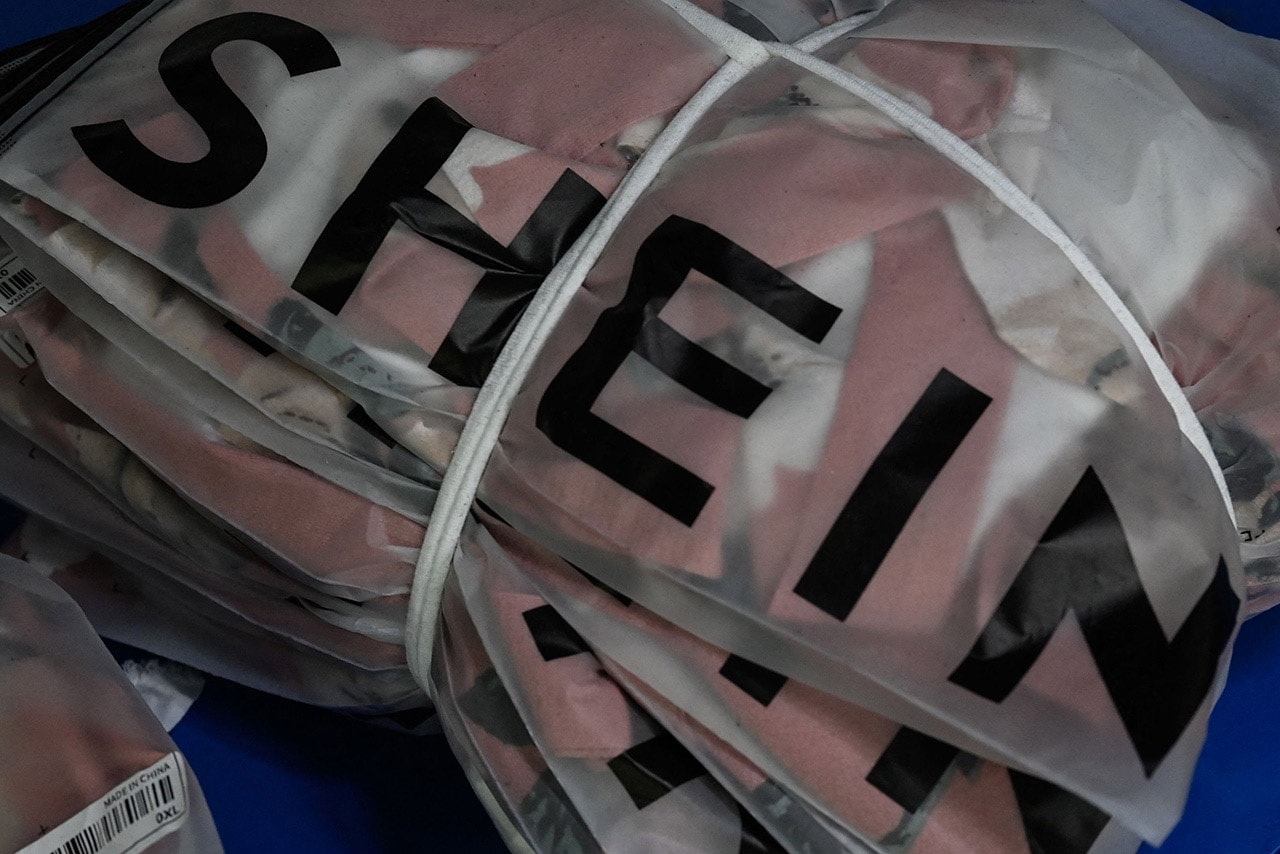 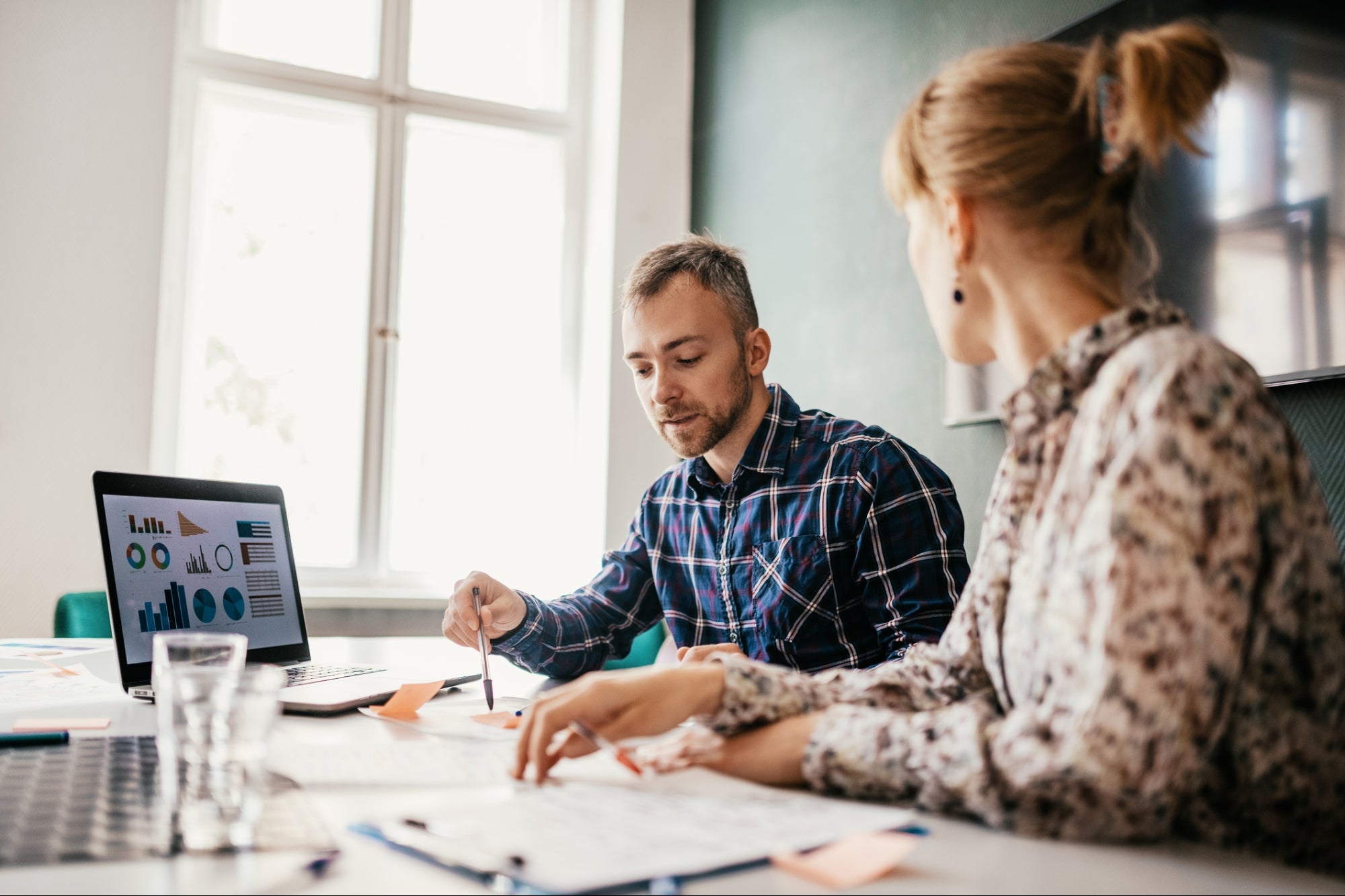