1/ Check out this week’s #PolkadotRoundup to learn about the most important news and announcements from Polkadot’s parachain teams, ecosystem projects and infrastructure providers.

The most notable updates included AjunaNetwork’s first collectible NFT game and Awesome Ajuna Avatars. Kiltprotocol also announced its intention to become a founding member of the new Polkadot Alliance. In addition, AcalaNetwork was integrated with NotifiNetwork to provide push notifications for on-chain events.

All of these developments looked promising and could have played a role in pumping POINTprice of the past week.

POINT posted over 4% weekly gains and trading at $5.48 with a market cap of over $6.2 billion at the time of writing. Interestingly, the alt topped the list of projects based on average development activity on GitHub over the past 30 days.

However, the good days may end soon. A few on-chain stats suggested that the price of DOT could fall victim to a decline. The trend reversal may have already started at the time of writing: the price of DOT is down 4% in the past 24 hours.

Despite the price increase POINT‘s volume registered a decrease. In addition, Polkadot’s Binance funding rate was also lower compared to the previous week, indicating less interest from the derivatives market.

Surprisingly, despite being at the top of the list, Polkadot’s development activity dropped dramatically over the past seven days, implying that developers were putting less effort into improving the blockchain.

Polkadot’s NFT ecosystem also fell short as the network’s total number of NFT transactions declined. After an increase on December 2, the total NFT trading volume in USD also followed the same path and declined. Therefore, considering all the statistics mentioned above, investors should exercise caution before making a decision about DOT. 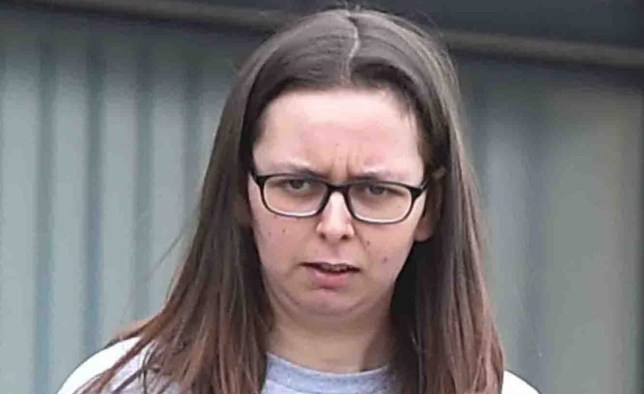