The probation officer who judged Damien Bendall, who is serving a life sentence for the murder of three children and his pregnant partner, as “medium” rather than “high risk”, has reportedly been fired for gross misconduct.

Bendall, 32, was this week sentenced to five life terms for the murders in Killamarsh, Derbyshire, last September, which took place three months after he was given a suspended sentence for arson.

The parole officer had prepared a file for the sentencing judge that categorized Bendall as “medium risk,” according to a report from the Daily Telegraph. Some probation officers told the paper they believed it unlikely that Bendall could have committed the murders if the pre-sentence report had accurately reflected the danger he posed.

The Chief Inspector of Probation has been asked by the Ministry of Justice to fully investigate the case. The report is expected to be published in the new year.

Bendall killed his partner, Terri Harris, 35, with a hammer, as well as her children John Paul Bennett, 13, Lacey Bennett, 11, and Lacey’s girlfriend Connie Gent, 11, who was staying at the house.

Bendall also raped Lacey as she lay dying. He confessed to the allegations at Derby Crown Court on Wednesday.

Sir Robert Buckland, who was Justice Minister until three days before the Killamarsh murders, said: “I think we have to recognize that a mistake like that is just a terrible failure.

“The ministry needs to be as open and transparent as possible about why it happened, and most importantly to ensure that the risk of it happening again is minimised, if not eliminated.

“Frankly, there should be processes in place that ensure that various thresholds and tests are met before those kinds of fundamental mistakes can be made.”

Probation sources told the Telegraph that the officer who prepared the remand report did not have access to all available background information on Bendall.

Data is entered into the Offender Assessment System (Oasys), which calculates the risk of an offender. It can take up to eight or nine hours to run.

A probation source said: “The risk assessment came out lower than it should have been. It should have been marked as ‘high risk of harm’, but it was rated ‘medium risk’ instead. As a result, he was assigned to an intern – it wouldn’t have happened if he had been ‘high risk’.

A Justice Department spokesperson said: “These were heinous crimes and our thoughts remain with the families of the victims. The Deputy Prime Minister has asked the Superintendent of Probation to review this matter and we will comment further once this is published. 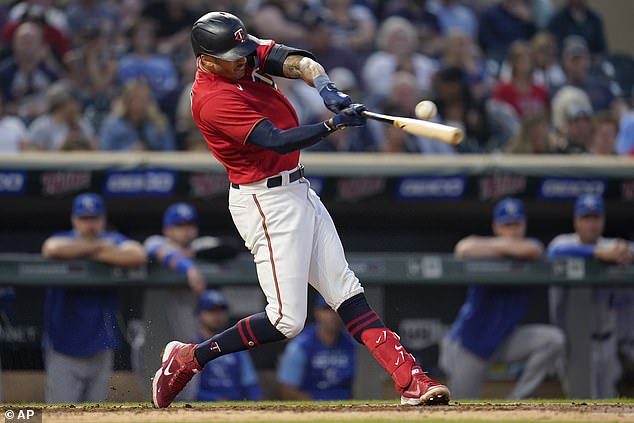