A coroner has criticized Qatari authorities for their “limited assistance” in its investigation into the death of a British woman who died in a car crash in Doha.

Rafaelle Tsakanika, 21, of Cambridge, was a passenger in a vehicle that lost control and overturned after being hit from behind by a second vehicle traveling at “excessive speed” on March 30, 2019.

Rafaelle, known as Raffy, lived in Qatar with her family because her stepfather was a construction specialist who worked on the construction of World Cup stadiums.

Coroner Simon Milburn concluded that she died as a result of a road accident, but could not give an exact time or place of death due to “the limited assistance being provided by the Qatari authorities”.

He said this was “because no full forensic investigation was ever conducted or, if so, the results of that investigation were never provided to this court or to Raffy’s family”.

Mr Milburn said that “potential interested parties in Qatar have not participated in this proceeding… despite involvement”.

During the hearing, a number of testimonies were read to the court, provided by the Qatari authorities, which the coroner described as “without exception short and without significant detail”.

Al Hajri claimed that he took a call from his wife and “accelerated for fear of his son” who was “short on oxygen”. He admitted hitting a barrier, but not Raffy’s vehicle, and he didn’t stop at the scene.

Raffy died of traumatic head and abdominal injuries and her boyfriend, a Qatari national who was driving, was seriously injured.

Raffy’s mother, Jo Sullivan, and her stepfather Donal went looking for her after realizing she had not returned home the next morning.

Mr Sullivan told the court they immediately went to the police for help but were “pushed from pillar to post” and decided to go to hospital after a “bad feeling”.

After finding no information there, they went to the hospital morgue where they saw a picture of Raffy’s passport on a desk and were taken to identify her.

Mr Sullivan said they did not get a “consistent approach” from the police, felt they were “protected from the trials and the truths” and that they “trusted no one”.

Raffy’s mother Jo paid tribute to her “beautiful, loving and caring” daughter. She described her as “the best daughter she could have been gifted”, adding that she was “deeply missed”.

She also criticized the Qatari authorities, saying they “placed no value on human life”, describing the way they had been treated as “appalling”.

She told Sky News: “Having supported that horrible country as they tried to emerge as a major player on the world stage, I can’t believe how the Qataris treated us from the moment we found Raffy himself dead in the hospital morgue , with no one in authority offering to help us when she went missing.

“In what country would parents scour hospital wards to find their missing daughter?

“The final straw in our misery, however, was that the Qataris did not help the coroner with his investigation. The Qataris seem determined to sentence us to a lifetime of not knowing how Raffy died.

“All I can do now is warn the world what this country is really like as they try to persuade us all to treat them as a true member of the international community. No decent country treats people this way.”

The family’s spokesman, Radd Seiger, said: “It seems that, like all the thousands of deaths on construction sites that they do not investigate, the Qataris treat traffic accidents with fatalities in the same way. Any country that behaves in this way is just not safe to visit.

He said he was “appalled” that the British government had not “tried to rectify the situation” and called on Foreign Secretary James Cleverly to meet the family.

An FCDO spokesperson said: “We have provided assistance to the family of a British woman who died in Doha in 2019.”

Qatari authorities did not respond to Sky News’ request for comment.

The court heard that Mr Al Hajri was “subject to prosecution in Qatar”, but Raffy’s family told Sky News they had not received evidence that he had served a sentence. 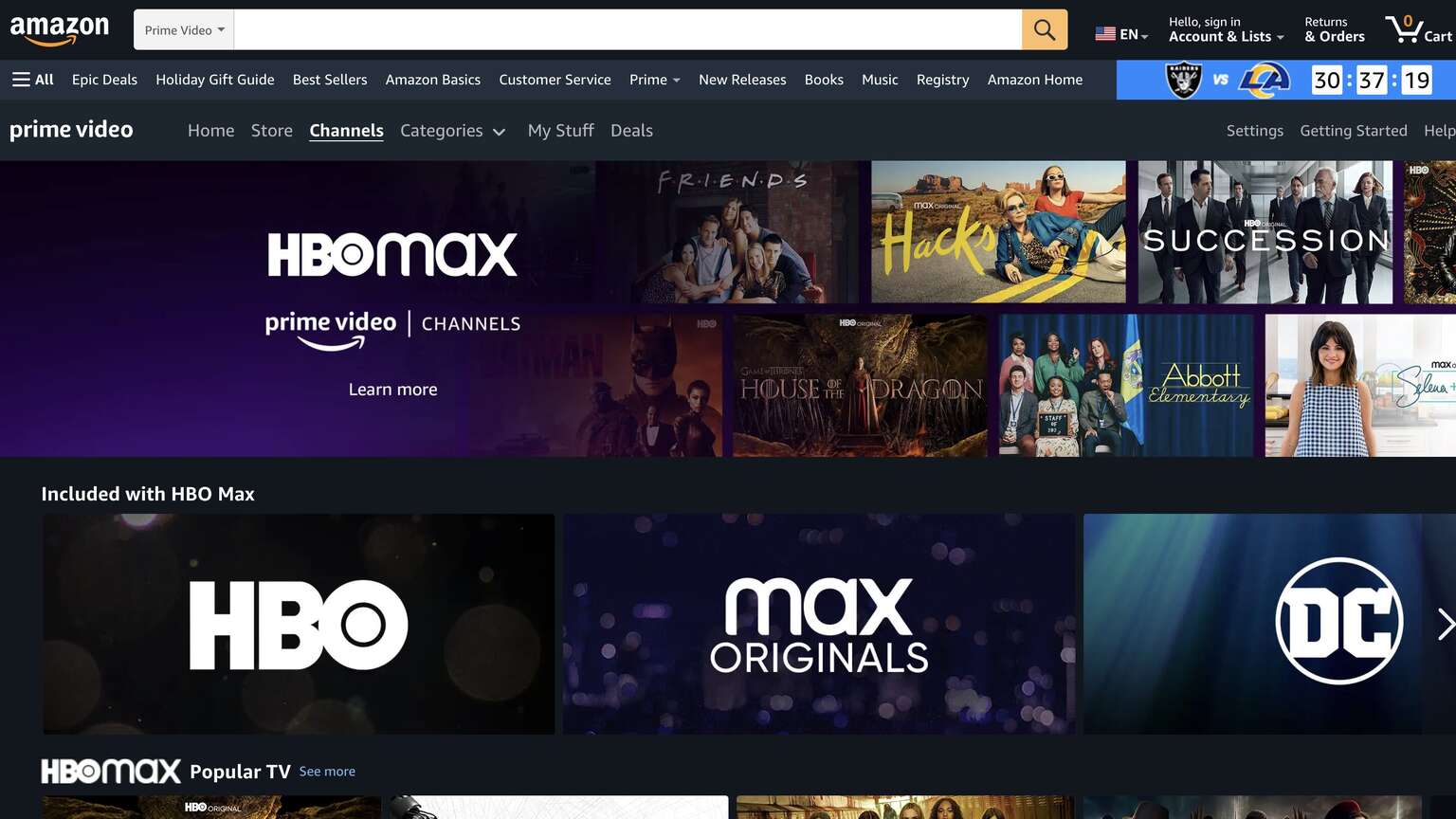