Rail travelers in England will be hit by a nearly 6 percent rise in ticket prices in March, even as ministers intervened to keep fare increases substantially below inflation.

The increase of up to 5.9 per cent will apply to all regulated rail fares in England, including commuters and many season tickets, and is the biggest jump in more than a decade. Other national governments in the UK set their own tariff caps.

But with UK inflation currently at 10.7 percent, this figure still represents substantial government intervention to keep ticket prices in check.

Tariff increases are traditionally calculated based on the retail price index from July last year, which was 12.3 percent this year.

Transport Secretary Mark Harper described the decision to keep fares well below this level as the “biggest ever government move in rail fares”. “This is a fair balance between the passengers who use our trains and the taxpayers who help pay for them,” he said Thursday.

The government has also postponed the increase for two months and it will take effect on March 5 instead of the start of the new year.

The government calculated the increase based on average earnings growth in July, rather than RPI. The decision followed detailed deliberations in Whitehall on how to plug some of the railway industry’s financial black hole without discouraging people from taking the train.

Rail passenger revenues have plummeted since the pandemic led to a decline in the number of people who regularly commute to work. The industry earned £164 million from season tickets in the three months between July and September, the most recent quarter for which data is available, according to the Office of Rail and Road, the industry’s regulator.

This is just 29.4 per cent of the £556 million earned three years earlier. There was also a steep drop in peak ticket sales as more people time their commutes to avoid the most expensive trains.

The government effectively nationalized the rail network during the pandemic, paying the industry’s costs and receiving the revenue, while private companies were paid to run services.

However, next year’s fare increase will not cover the inflationary pressures the industry is facing, so train companies will have to find new ways to cut costs. The Department of Transport has told train operators to cut spending in the fiscal year beginning in April, with some companies discussing cuts of more than 10 percent.

Passenger groups welcomed the government’s decision to keep fare increases below inflation, but warned that people affected by the rising cost of living could still be delayed from travelling.

“We should be grateful for small mercies: it is clear that the increase could have been much worse. But this is still a big increase that will deter some people from using the railways,” said Campaign for Better Transport’s Norman Baker.

“This increase is in stark contrast to the situation with fuel duty, which was cut earlier this year after being frozen for years,” he added.

“Limiting fares below inflation and the postponement to March is welcome and will ease some of the pain, but the need for fare and ticketing reform over the longer term should not be forgotten,” said David Sidebottom, director of Transport Focus, an independent guard dog.

“This savage rate hike will be a sick joke for millions who depend on crumbling services,” she said. 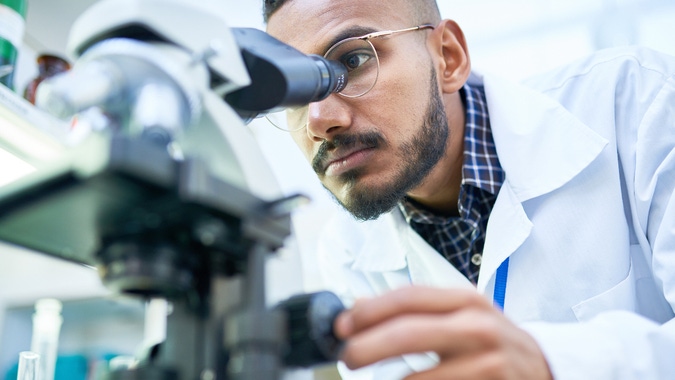