A devastating opening spell from young sailor Lauren Bell propelled England to victory and an unassailable 2-0 lead in their ODI series against the West Indies after Amy Jones and Sophia Dunkley set up the tourists for half a century in Antigua.

In an improved performance with the ball and in the field after their heavy 142-run defeat in the series opener, West Indies managed to knock England out for 260 in 48.1 overs despite Jones’ unbeaten 70 and 57 against Dunkley.

But Bell took two wickets from her first three deliveries, was 3 for 3 from two overs and ended a seven-over opening spell with 4 for 26, leaving the West Indies reeling 50 for 6 in the first 10 overs of their reply.

She was well supported by seam bowling partner Kate Cross and spinners Sophie Ecclestone and Charlie Dean, who each claimed two wickets as England fielded their opponents for a paltry 118 to win by 142 runs for the second time this series by a whopping 18 Save 3 overs.

Playing only her fifth ODI and eighth international overall after debuting in the June Test against South Africa, Bell utilized a striking lateral move from the start.

She had Hayley Matthews, the West Indies captain, riding a fuller delivery outside that sailed to Heather Knight at slip, and it was a similar delivery that was good for Kycia Knight when Bell got one to get away from the southpaw and wicket-keeper Jones rallied.

Cross, ten years her senior at 31, struck with the first pitch of her second over as she trailed Aaliyah Alleyne as the West Indies swung to 3 for 4 in the third over of their innings. Bell then hit Shemaine Campbelle on the pad with a yorker to claim her third and the hosts were confused at 8 for 4.

Cross produced the first short ball of her spell to find the bottom of Chedean Nation’s attempt to pull and Jones did the rest to make it 28 for 5, then Shabika Gajnabi chased a short ball down the leg side to give Bell her gifting fourth wicket, and Jones her fourth catch of the match.

Rashada Williams countered with a determined 54 not out. She launched Ecclestone for six over long-on, the only maximum of the game, but Ecclestone trapped Chinelle Henry lbw to end a 35-run partnership for the seventh wicket.

Dean agreed with the wickets of Afy Fletcher and last batsman Sheneta Grimmond to book Ecclestone’s dismissal of Cherry-Ann Fraser with one cutting off the top of the stump.

Amy Jones looked after England with an unbeaten 70•CWI Media

England opted to bat and made just one substitution, their hand forced by Alice Capsey’s return home with a broken collarbone suffered in fielding on Sunday. Capsey had been promoted to open that match, but her absence this time meant Emma Lamb returned to the role she held with distinction against South Africa in July, before falling away in India’s 3-0 sweep of their ODI series later in the summer, where her highest rank was 21.

Lamb and Tammy Beaumont settled in well enough, reaching 42 without a loss, but then Lamb was knocked out by Campbelle and when Beaumont chipped Alleyne to Gajnabi halfway through, England were 65 for 2.

Nat Sciver had been the star of England’s emphatic victory in their first of three ODIs on Sunday, scoring 90 in her comeback from a three-month mental health hiatus as England posted a hefty 307 for 7. But she only managed this time 5 before she was tricked by Fraser to make it 82 for 3.

Dunkley reached fifty with a pull-off from Fraser for four as she and Knight scored 51 runs for the fourth wicket before Matthews trailed Knight. Dunkley took off as she stepped aside trying to plod Fletcher, only to see her stumps splattered.

However, Jones picked up where Dunkley left off and made his way to a 49-ball fifty. She lifted Fraser straight down for her eighth four, but stranded on 70 off 63 balls, her highest score since 2019 and only her second fifty this year. Matthews took the last two wickets – taking a return catch from Cross and defrauding Bell with one that clattered in the middle and out – to finish with 3 of 50 from 9.1 overs.

Despite not seeing their allocation, England could take some certainty from the fact that the West Indies had failed to reach 200 in their previous nine ODI innings, but it was their opening bowlers who put the result beyond doubt.

Valkerie Baynes is editor-in-chief at ESPNcricinfo 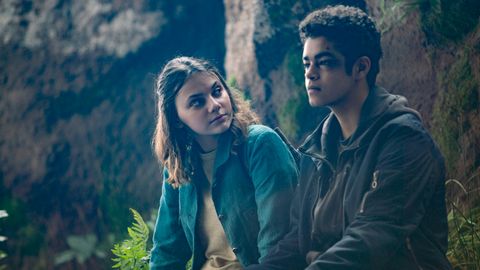 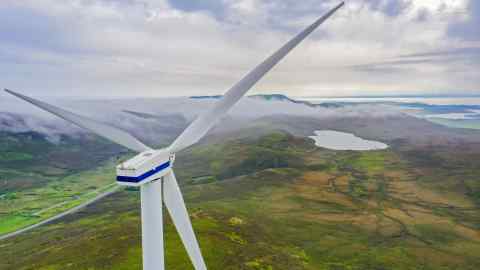