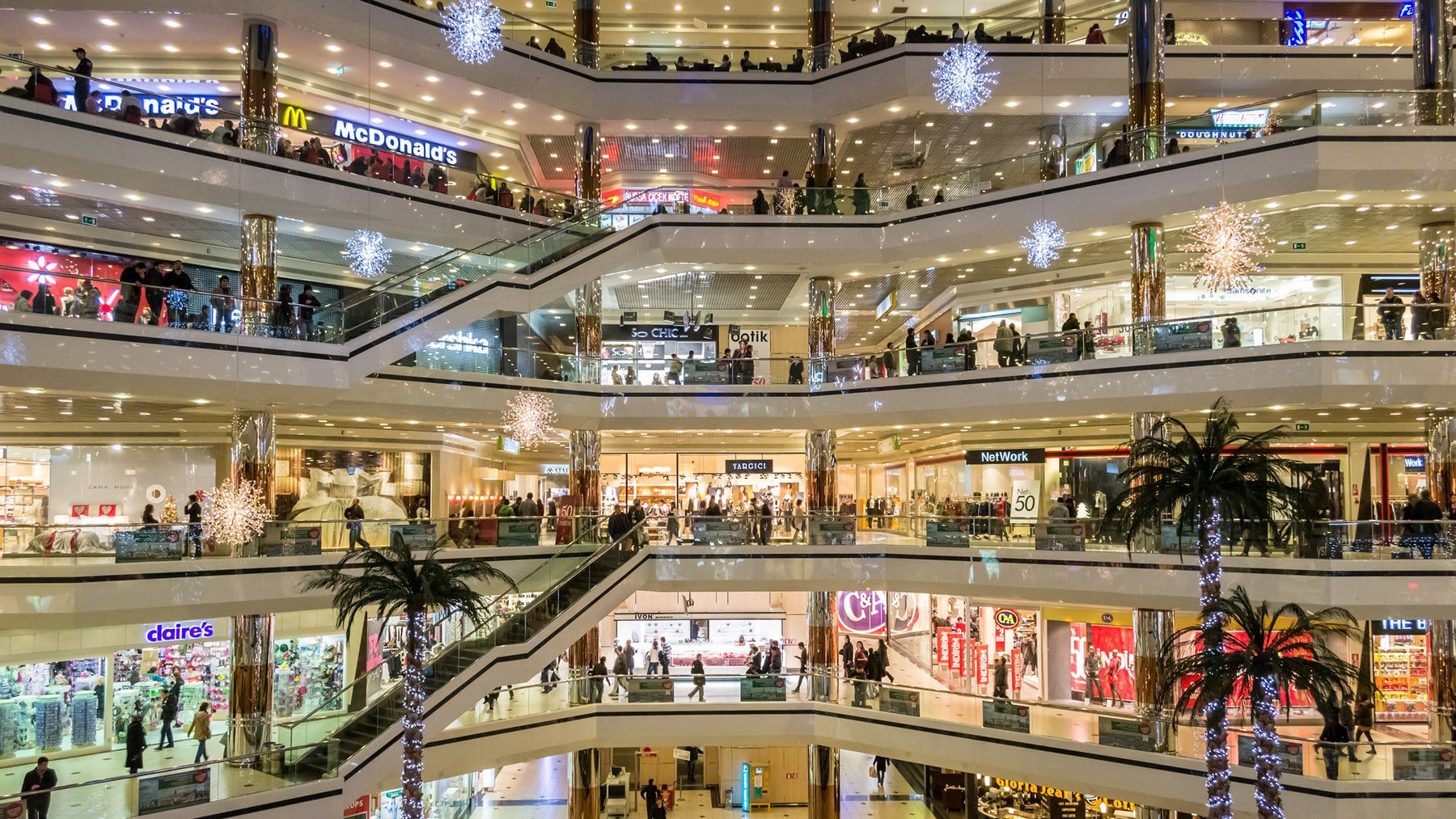 With three days left until Christmas, retailers across the United States and Europe are facing a turbulent end to a protracted, usually disappointing, holiday shopping season.

According to data company Sensormatic Solutions, Friday, December 23, is the second-busiest U.S. shopping day this year after Black Friday. So far, customer visits to many retail segments, including apparel and electronics, are down year-on-year, according to foot traffic data from Placer.AI.

Rising costs of food, gas and rent are forcing consumers to be “more selective,” said RJ Hottovy, head of analytical research at Placer.AI.

Consumers bought less electronics, furniture and some types of clothing than a year ago, according to market research firm NPD Group. In the week of Dec. 10, total spending on discretionary goods in the U.S. fell 5 percent from a year earlier.

Many stores dangled discounts earlier in the season to lure inflation-weary consumers and clear their inventory.

The losers so far include fast fashion retailer H&M, which waited too long to raise prices, and department stores including Kohl’s and Best Buy, which, according to Placer.AI, experienced a dramatic drop in footfall by at least 15 saw percent.

Likely winners this season include beauty and skincare retailers such as Ulta, and retailers of mid-luxury accessories and handbags, as well as stores that managed to clear excess inventory, analysts and experts said.

The beauty category has been an “affordable splurge” as people look for makeup and fragrances they can wear to offices and parties, said Hilding Anderson, head of retail strategy, North America, at digital consultancy Publicis Sapient.

Ulta “is proving itself not only as one of the more resilient names in beauty, but also as a name with strong momentum,” said Korinne Wolfmeyer, Piper Sandler analyst.

Apparel retailers face higher costs for both material and shipping, but Zara owner Inditex is outperforming rivals after selling more expensive garments and enticing customers who might otherwise have spent money on luxury stores.

The world’s largest fashion retailer increased sales 12 percent from a year ago in the first five weeks of its fourth quarter, which began in November, it said Wednesday.

A combination of shipping delays and a misjudgment of consumer demand has caused products to pile up. Retailers are using a mix of discounts and more creative measures to push them back. 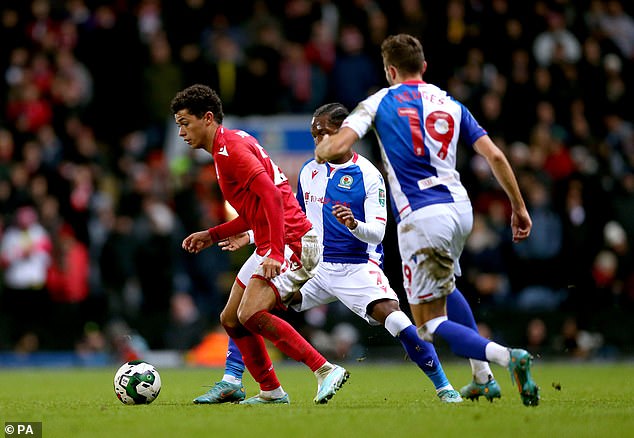