A good character introduction is one of the best weapons in a TV show’s arsenal. It’s the fastest way to turn viewers into ride-or-dies because it’s easy to forgive a lot when a show introduces you to someone you think is incredibly cool (that’s why me and a lot of other grown adults still love Dragon Ball). 1923the second Yellowstone prequel series after last year’s 1883, has a lot to offer in that regard. For example, it stars Harrison Ford – the easiest way to get boomers and their families to stop what they’re doing and pay attention. And it also helps that creator Taylor Sheridan is pretty good at introducing cowboys, like 1923‘s predecessors excel in memorable openings built around their leading men.

1923 is not. Instead, it builds its rousing arrival around its leading woman.

Helen Mirren is 1923‘s other great weapon, a legendary actor on par with Ford who will both resonate with older viewers and be appreciated by younger ones – a clever play of power by one of the most popular TV franchises right now. She’s also sadly the only bright spot in the premiere, a quiet force of nature who sees men talking about doing things as she goes to get them done; 1923The first scene sees her, as matriarch Cara Dutton, confront and kill an alleged thief. It’s an act of violence that, crucially, no one sees – because if men are watching, Cara will have to act in more subtle ways.

In its runaway success, Yellowstone has become a franchise about the Dutton family, chronicling the powerful ranchers from Montana and their various conflicts with those around them. So far, the spin-offs each focus on a different generation of Duttons – 1883 followed James Dutton (Tim McGraw), the first Dutton patriarch to settle in Montana and found the Yellowstone Ranch after which the franchise is named.

1923 jumps forward 40 years to Jacob Dutton (Harrison Ford), the current head of the Dutton family and Yellowstone Ranch, who is currently trying to mediate a dispute between ranchers and sheepherders after a tough season left both herds with little to graze. It’s not very compelling stuff, and consists mostly of scenes where Harrison Ford intimidates outraged farmers with his gruff voice and a six-gun. It’s a downer compared to the way it is 1923 introduces his wife, Cara, or the roads 1883 and Yellowstone proper introduced their leading men.

You can forget a lot of things that happen in the 90 minutes Yellowstone pilot, but it’s hard to shake the opening moments where John Dutton III (Kevin Costner) calms a horse in a terrible accident before putting it out of its misery. Or 1883‘s dual introductions of Pinkerton agent Shea Brennan (Sam Elliott) and James Dutton, the former featuring a moment of terrible loss, and the latter single-handedly fending off a band of outlaws who should have had him dead for rights.

None of 1923 is so immediately indelible after the title credits roll. In fact, little of it has anything to do with the Yellowstone Ranch. A subplot follows Teonna (Aminah Nieves), a young woman at an American Indian school in Montana run by the taciturn Father Renaud (Sebastian Roché). Another introduces Spencer Dutton (Brandon Sklenar), Jacob’s cousin who has been estranged from the family after his service in World War I and currently works as a hunter and guardian of the wealthy in the African savannah. It’s not clear how either storyline will play into things brewing around Yellowstone Ranch – Spencer’s story just seems like a change of pace for the franchise, a diversion before the prodigal returns home. Teonna’s is more importantly removed – though the clash between Native Americans and settlers/farmers like the Duttons is a regular part of Yellowstone and its spin-offs.

With an order for two seasons, 1923 is content with his time – primary antagonist Donald Whitfield (Timothy Dalton) doesn’t even show up in the first hour, despite his prominent placement in trailers for the show. Whenever that happens, 1923 can turn up the heat – currently doing little to establish its own identity outside of its time period.

That time period is perhaps the most compelling thing about it 1923, a moment in American history where the Wild West of legend was long gone and settlers had to decide how they would live (or not live) with the people and land around them. The show isn’t a radical departure for the Yellowstone franchise — in these shows, Sheridan builds a sprawling libertarian opera, one in which owning land is the highest ideal a man can aspire to, and grasping that American destiny has made him a targets people with less ambition. They are about men imposing order in a world they have no control over, and they usually respond to change with violence. And at this point in history, change is coming: The gulf between America’s burgeoning frontier and its cities is widest, and the looming disaster of the Great Depression, famine, and another world war loom. At the moment, Cara Dutton is the only character 1923 who seems ready to survive. 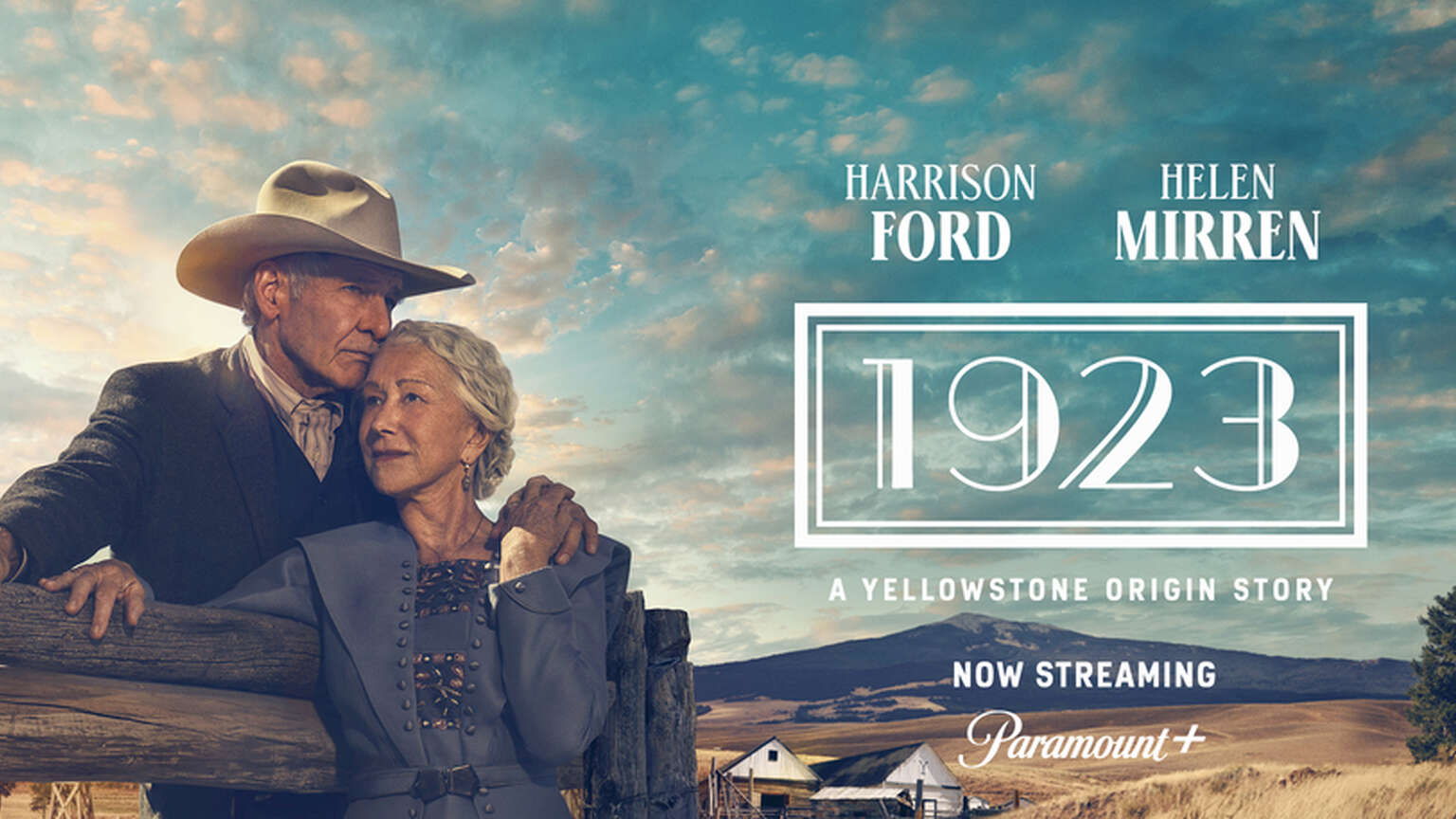