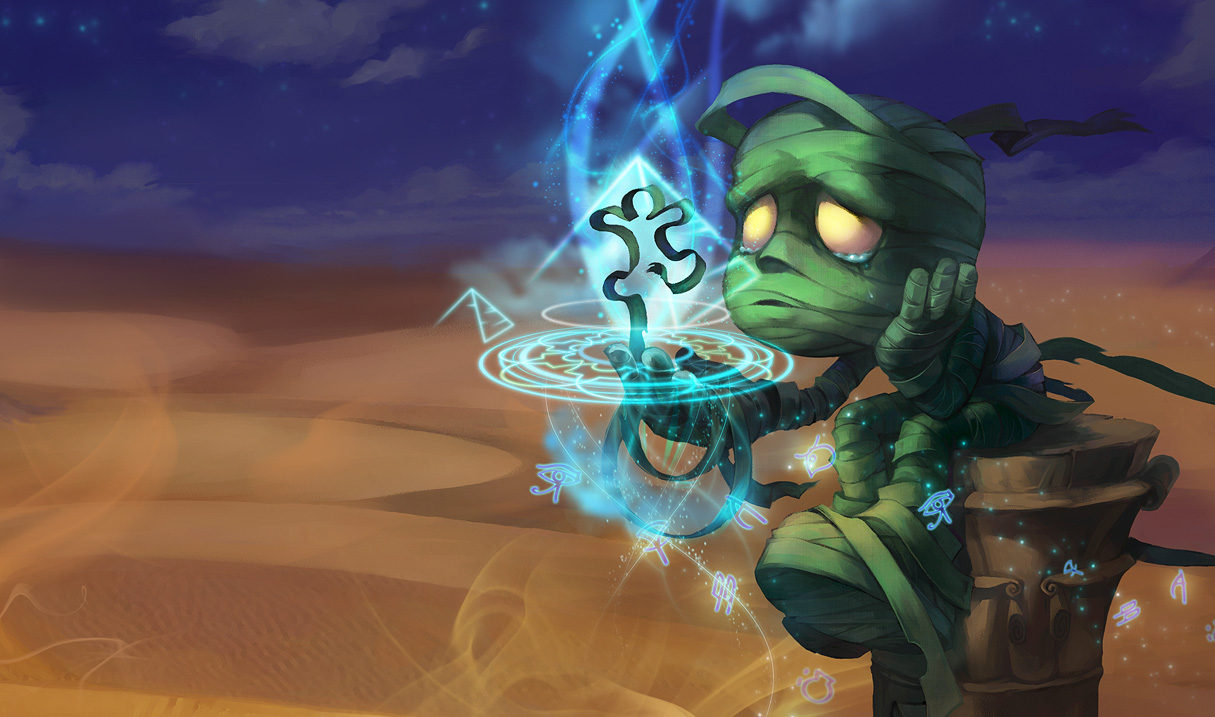 Riot Games filed a motion to compel (opens in new tab) yesterday in hopes of ending the League of Legends Championship series sponsorship deal with cryptocurrency exchange FTX (credit to crypto researcher and Harvard Innovation Lab fellow Molly White (opens in new tab) for the spot.) This follows the much-publicized implosion of FTX (opens in new tab) and the arrest of its founder, Sam Bankman-Fried, on fraud charges.

Coindesk (opens in new tab) reported on the agreement between Riot and FTX last August. The sponsorship deal would last for seven years, with FTX branding prominently displayed at LCS events. Riot did not disclose the price of the deal at the time, but did indicate that it was the largest such esports sponsorship the company had ever landed.

FTX was one of the largest cryptocurrency exchanges in the world and had a well-curated public image. You may remember the company’s ad featuring Larry David (opens in new tab) at the Superbowl, something that was kinda funny but mostly sad at the time, and is now absolutely hilarious in retrospect. At the time of writing, FTX still holds naming rights to Miami’s FTX Arena (formerly the American Airlines Arena), home of the Miami Heat.

Internal documents showing huge discrepancies in FTX’s accounting leaked to the public last month, with mass withdrawals from customers and a bankruptcy declaration following soon after. Bankman-Fried had continued to manage PR damage before eventually resigning his position as CEO and subsequently being arrested in the Bahamas (opens in new tab) earlier this week.

FTX is virtually insolvent, but the company still owes half of its $12.5 million payment for 2022, according to Riot’s motion. That annual payment would only increase over the life of the seven-year sponsorship deal. It makes sense that Riot would want to get rid of this sinking ship, but the company also calls the association damaging to its brand.

Humorously, Riot points to Sam Bankman-Fried’s infamous League of Legends habit as a particular sticking point. “Media outlets and Twitter commentators circulated footage of Mr. Bankman-Fried playing League of Legends⁠ – Riot’s game⁠ – at the same time as FTX crashed,” the motion reads. Perhaps the reputational damage would have been less severe if Bankman-Fried was really good at the game (opens in new tab)although ideally he would have just been better at running a cryptocurrency exchange.

Before your heart bursts with too much sympathy for Riot, the company is actively looking for an explicitly crypto-focused ad partner to replace FTX. “The longer Riot is prevented from commercializing the crypto exchange sponsorship category and the assets currently owned by FTX,” the company explains, “the more damage Riot incurs.”

It’s hard to imagine this move not being sustained⁠ – there’s just no universe in which FTX could pay Riot what it already owes, let alone ever again be able to handle multi-million dollar esports sponsorships dollar support. The only question in my mind is whether Riot will free itself in time to have another crypto sponsor for the LCS in 2023, then file another motion to force it out Which deal when the next bank run rolls around.

If the story of an esports organization trying to sever ties with FTX sounds familiar, you might think of TSM and Furia’s efforts on that front (opens in new tab). TSM had signed a 10-year, $210 million deal to change its name to TSM FTX in 2021, while Furia had entered into a one-year, $3.2 million deal with the failed exchange. Both teams voided their partnership with FTX last month. 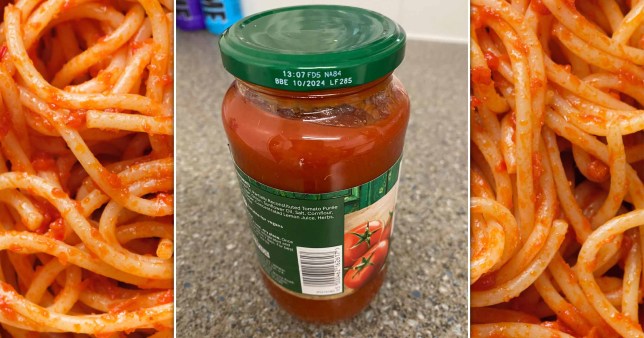