East Enders star Jacqueline Jossa has reflected on her years of collaboration with late June Brown.

The BBC soap has planned an emotional tribute to June in next week’s episodes after she passed away in April this year at the age of 95.

Jacqueline, who is known for her role as Lauren Branning, is one of several confirmed characters to reprise their roles for Dot’s funeral, after news reached Square that she had passed away in Ireland.

Lauren will hop on a plane from New Zealand to pay her respects to Dot, and Jacqueline has reflected on her years during a recent collaboration with June. East Enders press event.

Speak against Digital spy and other media, she said: “I was terrified of June. Just because it really was, what June says goes.

“I was young and she just came in and she would have changed the whole script! But it would really be for the better. I never really learned my lines properly when we were doing scenes because I knew she was going to come in and change them anyway.

“All of Britain will feel that when you look at it. It felt like being at a funeral. And with her family there – for them to come in and be a part of it was like a dream come true.”

Jacqueline admitted she was nervous about reprising her role as Lauren after a four-year absence, adding: “I was pretty scared and it was only four and a half years ago.

“I was like, ‘I can’t remember how to act, I can’t’. It just felt like I was a little rusty. I wasn’t sure if people would see me as Lauren again, but once I got there in between, you’re back in The Vic, you’re talking about people you know, and you’re catching up with old friends, who all feel like family, it feels like you come right back into it.

“I would see people like Natalie [Cassidy] and Scott Maslen and you’re like, ‘Oh, it’s Uncle Jack!’ and so are the people behind the camera, it’s like, ‘Hello! You’re still here!’. They are friendly faces. You just feel like family again.

“I’ve worked with Richard [director] years ago and he was one of my favorite directors. It really felt like I was back home.”

Jacqueline explained how her return came about, saying: “It was just a WhatsApp message from my agent saying ‘You’re not really free these two weeks, but you’ve been asked back’.

“I’m not quite sure [what she’s been up to]. She’ll drop by. I think she’s there to let people know there’s still hope and a future for the Brannings and it’s not over yet.”

Ebury in the spotlight
Amazon 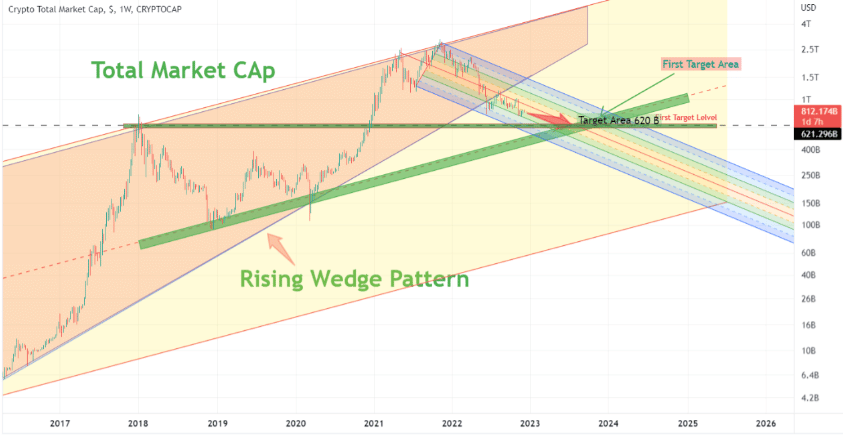