The number of critically endangered bird species in Wales has doubled in the last 20 years, with the rook, swift and greenfinch added to the red list.

A report from a coalition of conservation groups puts 60 species on the red list, representing a quarter of the species in Wales – more than ever before.

The addition of the once ordinary tower, loved by artists and poets including Dylan Thomas, was a particular shock.

Since 1995, numbers in Wales have fallen by 63%, compared to a 20% decline in the UK as a whole, with more intensive farming practices believed to be a major cause.

Thomas wrote about the tower in poems such as Being But Men: “Letting our syllables be soft/For fear of wake the towers” ​​and Poem In October: “Praying with water and calling of seagull and tower/ And the beating of sailboats on the net wall with webbed feet.”

Anne Brenchley, the president of the Welsh Ornithological Society, said: “While it is not surprising that this latest assessment of the status of our birds in Wales still shows that species particularly associated with farmland are still in trouble, are there some much more worrying trends Who would have thought that well-known and widespread birds such as the greenfinch, rook and swift would now be on the red list?”

The rapid decline in the number of breeding rooks means they have jumped from the green to the red list since the last assessment in 2016. The reduction in swift numbers may reflect a reduced availability of nesting habitat in Wales.

The greenfinch, a once-famous garden bird, has gone from amber to red after a population crash caused by a severe outbreak of the parasite-borne infection trichomonosis.

Since the previous assessment, the corn bunting and corncrake have been declared extinct as breeding birds in Wales.

The future of many upland, grassland and wading birds, including the curlew, redshank and lapwing, remains a matter of concern. Work commissioned by National Resources Wales suggests curlew breeding in the country is on the verge of extinction.

There is good news. Soaring beautifully among the mountains of mid Wales, the red kite has been placed on the green list for the first time. Another species that has transitioned from amber to green is the avocet, which has benefited from wetland restoration.

Julian Hughes, head of the RSPB Cymru species, said: “We are losing many of Wales’s best-loved and well-known birds, underscoring the seriousness of the wildlife emergency we are facing.” 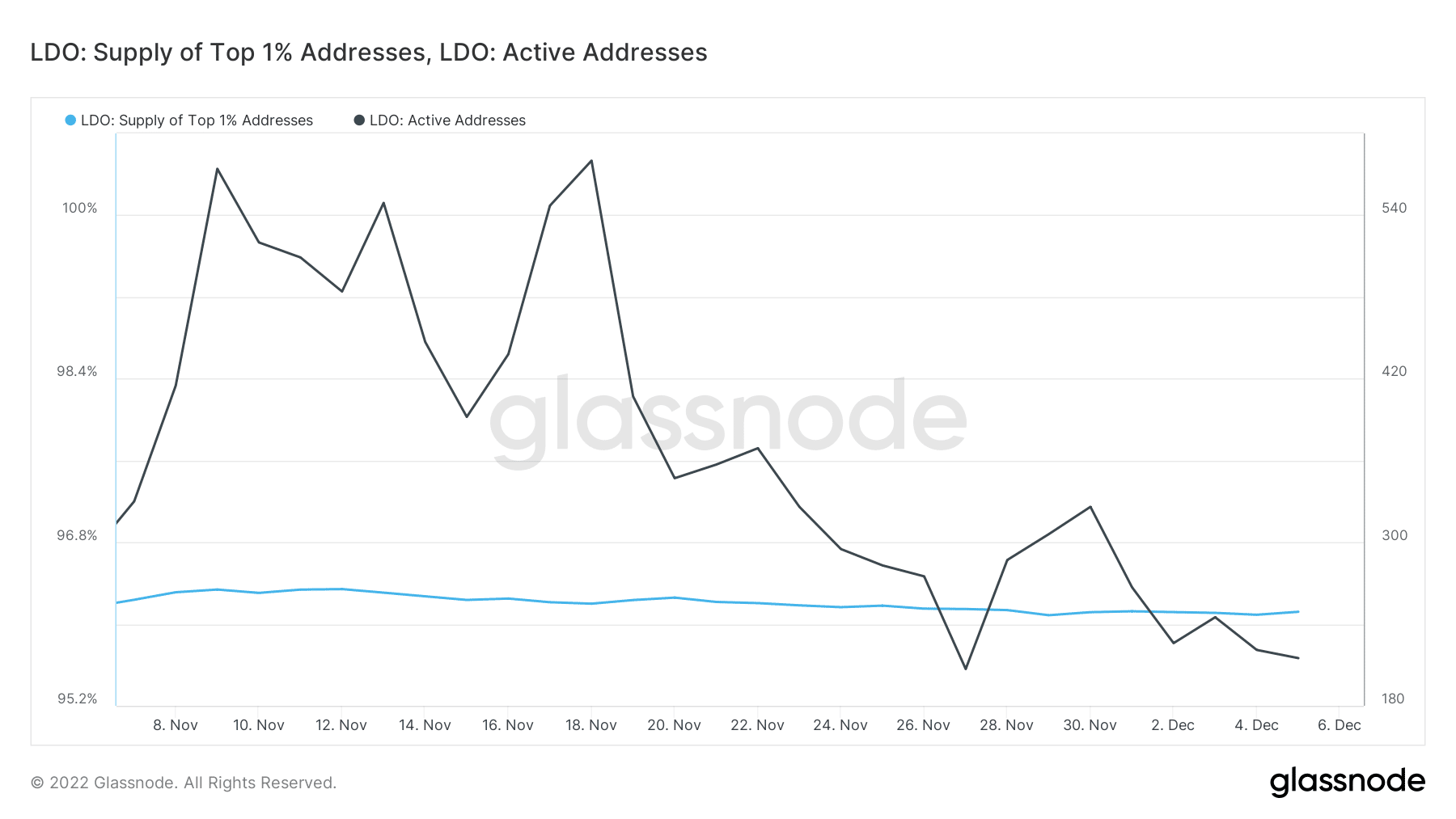