Matt Hancock’s announcement that he is stepping down as an MP has sparked an immediate row over whether the former Health Secretary is stepping down voluntarily or forced to leave after appearing as a contestant on a reality TV show.

The West Suffolk MP – who lost the Conservative whip after agreeing to fly to Australia to film ITV’s I’m a Celebrity… Get me out of here! – wrote to Rishi Sunak to say he was looking for “new ways to interact with the public”.

In the letter, Hancock said he had spoken to the Conservatives’ chief whip, Simon Hart, last week and was told the whip would be reinstated in time, “but that is not necessary now” – meaning that as an independent he will remain in place until the next election.

Hancock presented the decision as voluntary and as an opportunity to explore new career options. These are not expected to include reality TV after his stints on I’m a Celebrity and Channel 4’s Celebrity SAS, which has been filmed but not yet aired.

However, there were suggestions that Hancock, whose spokesman had said a week earlier that he would remain an MP, was in fact being turned away by a local constituency association that no longer supported him.

During his I’m a Celebrity period – in which Hancock was repeatedly chosen by viewers to perform tasks including searching for meal tokens underground surrounded by snakes and spiders, and eating food including a cow’s anus and penis of a camel – officers of the West Suffolk Conservative The union suggested that he should resign.

It then emerged on Wednesday that the association’s president, Terry Wood, had written to Hart that he believed Hancock was “not fit” to represent the area.

Ian Houlder, a Tory councilor for West Suffolk, said Hancock appeared to be “the creek without a paddle” in terms of staying the MP, and so had apparently decided to go. Another councillor, Lance Stanbury, said it was “inevitable that Matt was unlikely to run after this election”, given the criticism from the local party and the loss of the whip.

But another Conservative on the council, Margaret Marks, said she believed any moves to remove Hancock came only from officers of the association and not necessarily enjoyed wider support.

“I’m not aware of any members being questioned, and I certainly haven’t been approached, so it appears it’s just the officers,” she said. “I would describe the general opinion in the association as much more mixed.”

A political ally of Hancock described Wood’s letter to Hart as “irrelevant”. They said, “It wasn’t sent on behalf of the association, and the head whip told Matt he’d get the whip back.” Matt had already decided not to get up again when it came to light.

In his letter to Sunak, who he tweeted to make the announcement, Hancock warned that the Conservatives “need to reconnect now with the public we serve.”

The letter contained what appeared to be some kind of political epiphany that Hancock underwent while in the Australian jungle for the show, in which he defied expectations that viewers would quickly vote him out to finish third.

“There was a time when I thought the only way to influence public debate was in parliament, but I’ve realized there’s a lot more going on,” he wrote.

“I have come to believe more and more that for a healthy democracy we need to find new ways to reach people, especially those who are not involved in politics. The resurgence of modern conservatism in the next decade will, I suspect, take place both outside and inside parliament.

“For my part, I want to do things differently. I’ve discovered a whole new world of possibilities that I’m excited to explore – new ways for me to interact with people of all ages and backgrounds.”

It was an honor to serve as an MP, he said, adding: “I will play my part in the debate about the future of our country and engage with the country in new ways.”

Daisy Cooper, deputy leader of the Liberal Democrats, said Hancock should resign immediately. “He’s clearly not interested in the job anymore and would rather make money from reality TV shows than represent the people of West Suffolk,” she said. “His voters deserve better than a part-time MP chasing fame and fortune.”

Hancock, who was first elected as an MP in 2010, was culture secretary before becoming health secretary under Theresa May, holding the job with Boris Johnson and through most of the Covid pandemic.

He resigned last June after footage emerged of him kissing a friend and colleague, Gina Coladangelo, in his ministerial office, in violation of his own Covid-19 rules.

Since returning to the UK from Australia, Hancock’s diary of his stint as Health Secretary during Covid has been serialized in the Daily Mail. In one excerpt, Hancock said the “vast majority” of Covid infections in care homes came from outside, including from healthcare workers, sparking anger among healthcare workers.

Hancock joins a string of former ministers who have announced they will not meet another Tory-mandated December deadline, including former Chancellor Sajid Javid and former Work and Pensions Secretary Chloe Smith. 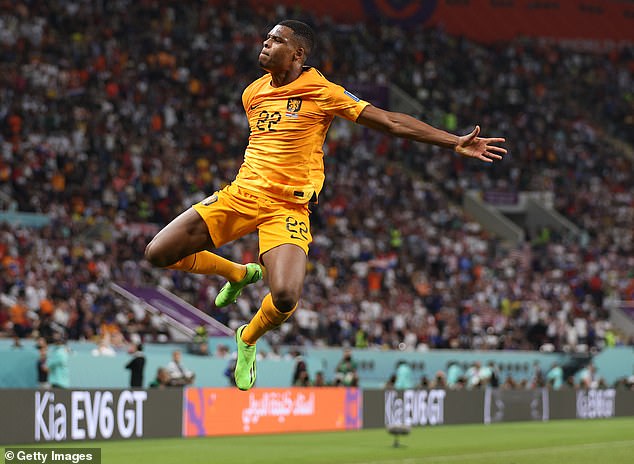 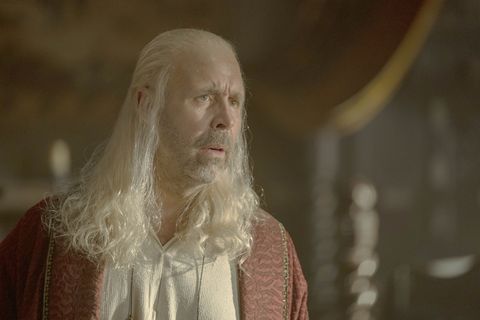