Samsung, the Korean electronics giant, has revealed that it is currently investing more than $35 million in metaverse initiatives for the Latam audience. The goal behind this move is to help the brand attract and connect with a younger audience, as part of its digital push and growth marketing strategy.

Many companies have started to place their products and their brands in the metaverse as this is an important part of their marketing strategy. Samsung, one of the largest electronics companies in the world, recently revealed that it is investing more than $35 million in metaverse initiatives aimed at Latam customers.

In an article published on Dec. 20, Anita Caerols, Director of Marketing and Corporate Social Responsibility at Samsung Electronics Chile, explains the motivations behind this virtual reality push for the company. She stated:

At Samsung, we believe the metaverse is a concrete commitment to engaging with young consumers. That’s why we invest more than $35 million in initiatives that cover the whole of Latam.

Additionally, Caerols believes that fully immersive platforms are part of the future of marketing and that for digital natives, the current metaverse is a natural extension of social media platforms, making it a sensible field for Samsung to explore.

Younger target groups in the scope

Samsung’s focus on the metaverse, and the amount of money invested in this area, is justified by the marketing vision the company presents. On this, Caerols explained:

If a company needs to speak and connect with young audiences, prospect current and future potential consumers, and engage new influencers, it’s imperative that it be in the metaverse from now on.

It is Gen Z and Gen Alpha, target groups more accustomed to these platforms, that Samsung wants to attract with its proposal and its products. According to a survey by Linkedin, 400 million users currently reside on metaverse platforms each month, with 51% of them being 13 or younger.

Samsung’s interest in the virtual world isn’t new, and the company has already made several moves to become part of a number of metaverse platforms.

In October, the company launched its “House of Sam” experience in Decentraland, allowing users to virtually interact with the company’s products.

In July, Samsung also launched another metaverse experience on Roblox called “Space Tycoon”, which allows users to be part of a space station where they can build Samsung products using raw materials.

Tags in this story

What do you think of Samsung’s investments in Latam metaverse initiatives? Tell us in the comments below.

Sergio is a cryptocurrency journalist based in Venezuela. Describing himself as late in the game, he entered the cryptosphere when the price surge happened in December 2017. With a computer engineering background, living in Venezuela and influenced by the cryptocurrency boom on a social level, he offers a different point of view on the success of crypto and how it helps the unbanked and underemployed. 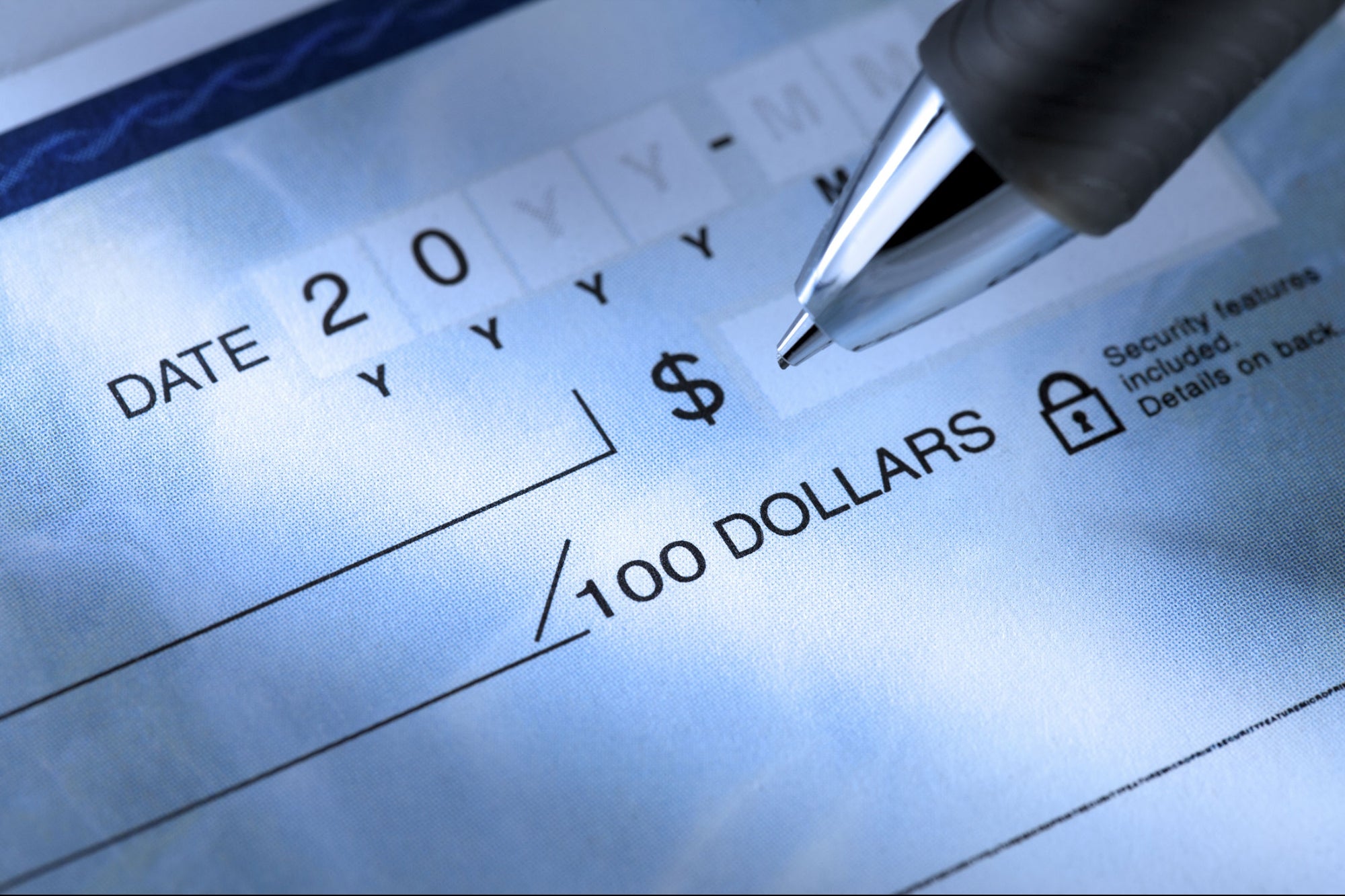