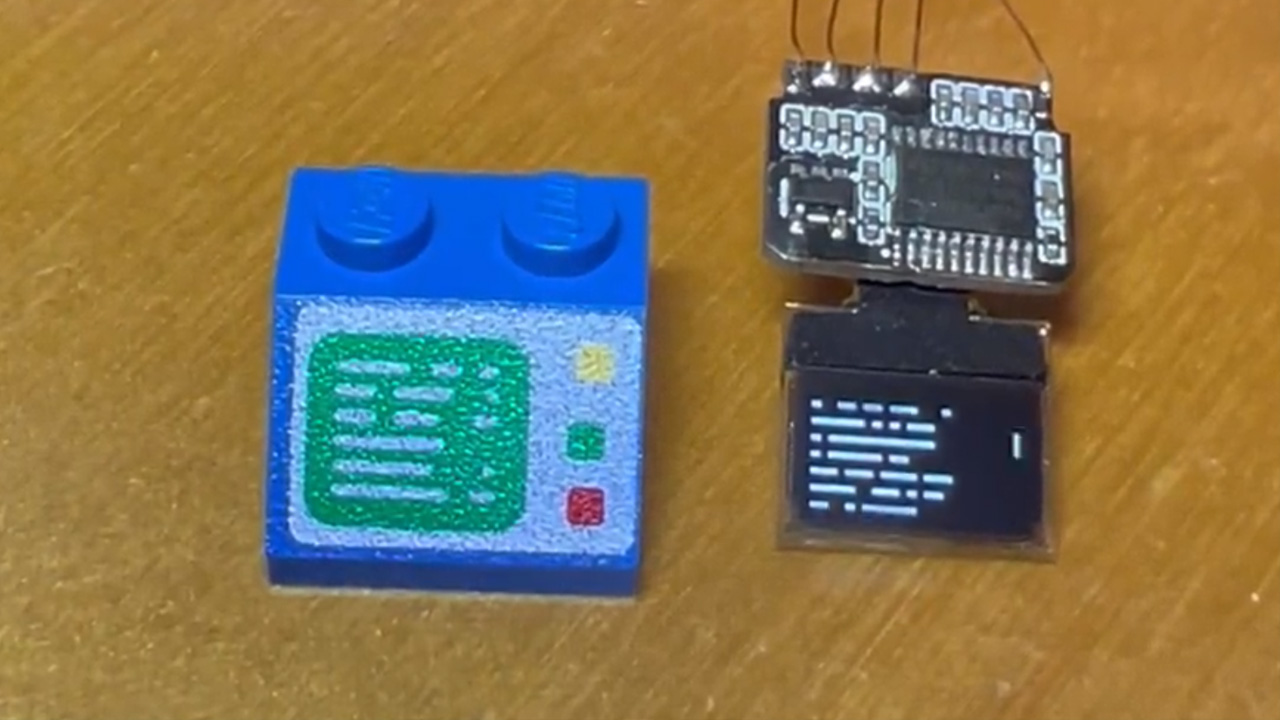 For fans of lego, ASMR style YouTube builds, absolutely tiny microcontrollers and LED screens, Christmas sure has come early. We are in awe of these amazing little Lego microcontroller OLED sockets (opens in new tab) built by James “Ancient” Brown since we first saw them, but details have always been on the short side. We know these nostalgia-filled bricks can perform Doom (opens in new tab), but when it comes to details on exactly how they were made, we didn’t have much information to go on. Until now.

Hackaday (opens in new tab) recently shared a new YouTube video from Ancient (opens in new tab) that gives a wonderful in-depth insight into the process. The video is 12 and a half minutes of maker-style ASMR bliss as you take a step-by-step look at the process of making one of these functional terminals. This means there’s no talking, but lots of fun close-up sounds of things being made. Ancient warns that the video has been edited from a few different builds and shortened in places, but it’s still the most comprehensive look we’ve had of this process. And it is wonderfully enchanting.

As it turns out, there are a lot of different skills and crafts that go into one of these DIY terminals, so in the video you can see a lot of different disciplines on display. Not only are we treated to tiny soldering of the circuit board and RP2040 microcontroller, but we also see resin mixing and mold making.

There are even a ton of custom 3D prints to hold the pieces so they can be worked properly. If one thing is clear from the process, it’s that Ancient certainly made this an art. Perhaps the only thing more enchanting than the process is the results.

The last real step we see in the video is the resin being mixed and then poured into the mold. It is translucent and fills in around the protected areas. The color change is one of those continuity errors Ancient mentions, but once it’s out it looks exactly like a Lego terminal, only way cooler. It even has the textured plastic on the screen that I remember from my childhood.

The OLED shines beautifully through the resin screen while showing the various options. It looks like it even has touch controls as Ancient changes through the different screens and they respond to certain nudges. This little screen gets cooler every time we see it.

Hopefully, Ancient will release the build files at some point in time, but after watching the video we can see why they might be waiting. A lot of work goes into this project and with the specially printed 3D holding parts we can imagine it’s a little hard to expect others to join in. For now, we’ll have to settle for watching the video in awe. 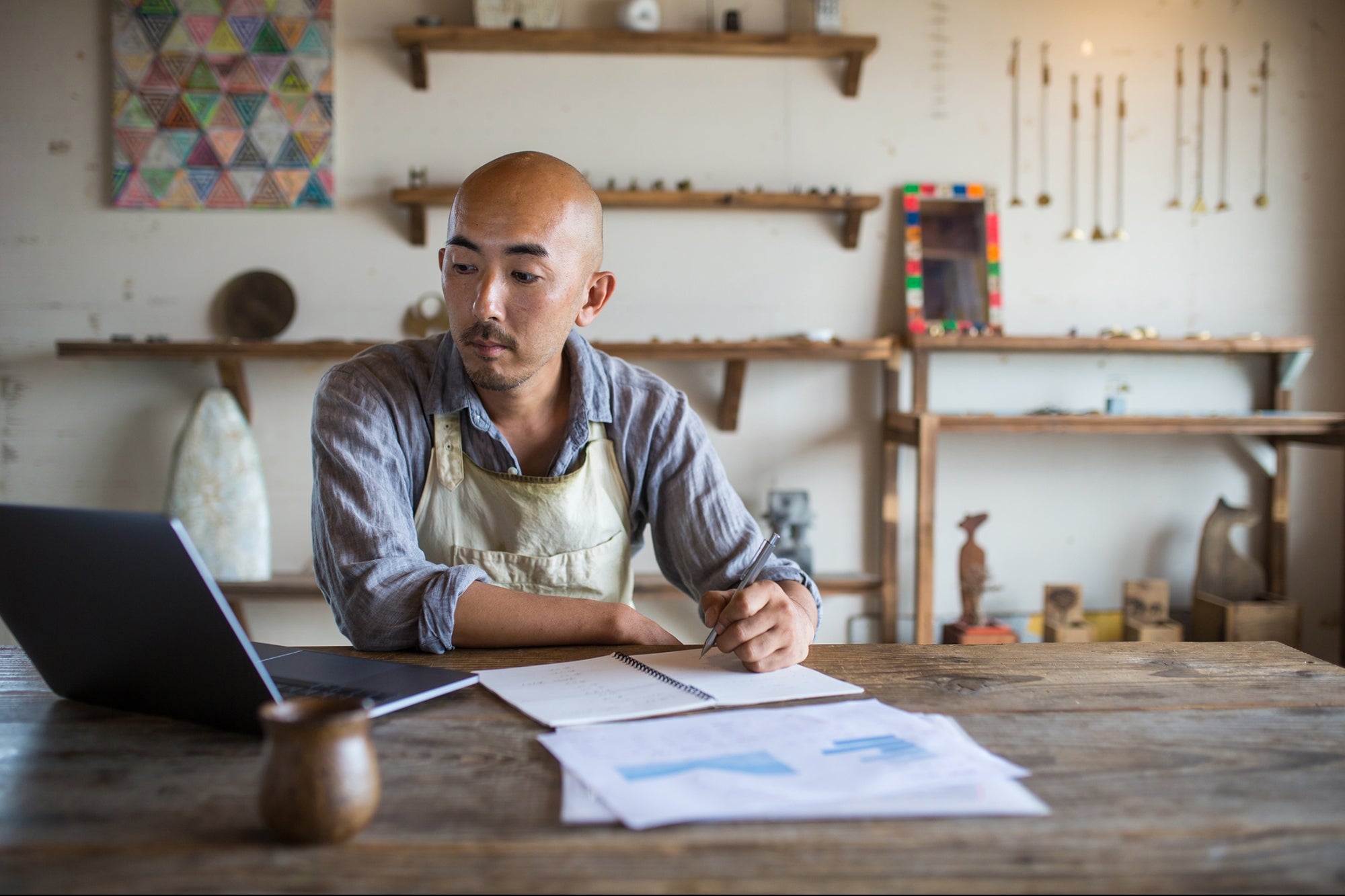 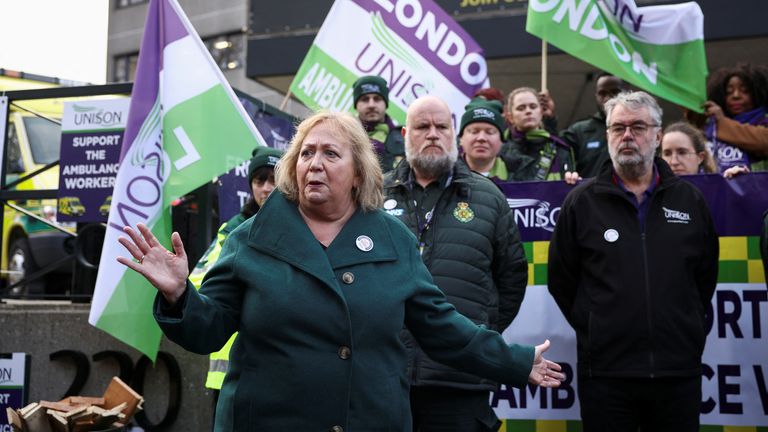