Four children fight for their lives in the hospital after falling through the ice on a frozen lake.

The youths, believed to be of primary school age, are said to have been playing on the surface when it burst.

Emergency services rushed to the scene in Babbs Mill Park, Kingshurst, Solihull on Sunday afternoon, and found police officers and bystanders already in the icy water desperately trying to save them.

Specially trained rescue crews quickly recovered one child before the other three were brought out and all received life-saving treatment from firefighters and paramedics after going into cardiac arrest.

They were then taken to two separate hospitals in critical condition, where they remain on a ventilator.

Speaking at a press conference late Sunday, West Midlands Fire Service area commander Richard Stanton said colleagues were initially told ‘there were six people in the water’ and photos from the scene show search teams on a boat on the lake carrying shining torches in the water. the lake.

But he added: “The specialist medical advice we have received on site, given the temperature of the water, given the age of those who have entered the water and the length of time they have been in there, this should no longer be a be a problem. search and rescue operation.”

Mr Stanton told journalists that reports from the scene and social media indicated that ‘a number of children were playing on the ice of a lake and had fallen through the ice’.

He continued: “When our firefighters arrived, a number of police officers and members of the public were in the water trying to reach and rescue the children.

“Our crews entered the water, swam to the first child and our specially trained firefighters, including technical rescue, rescued three more children.

‘The children were taken out of the water where they immediately received life-supporting care from the fire brigade and our ambulance colleagues.’

Cameron McVittie, a tactical commander of the West Midlands Ambulance, added: ‘After being rescued, the four children were taken to hospital under blue lights by an advanced care team.

“Two were taken to Birmingham Children’s Hospital and two to Heartlands in Birmingham. All four children were in critical condition upon arrival.’

He told reporters they are currently on a ventilator.

“There are no clinical updates at this stage as they were all in critical condition on arrival at hospital,” Mr McVittie added.

“Unfortunately, the children in the water went into cardiac arrest and received advanced life support on their way to the hospital.”

When asked if they know how long the children have been in the water, he replied: ‘Unfortunately not yet at the moment.’

On whether there have been any fatalities, he added: “There is no clinical update at this stage.”

Superintendent of West Midlands Police Richard Harris told reporters they would not confirm at this stage whether the children were siblings or their gender. 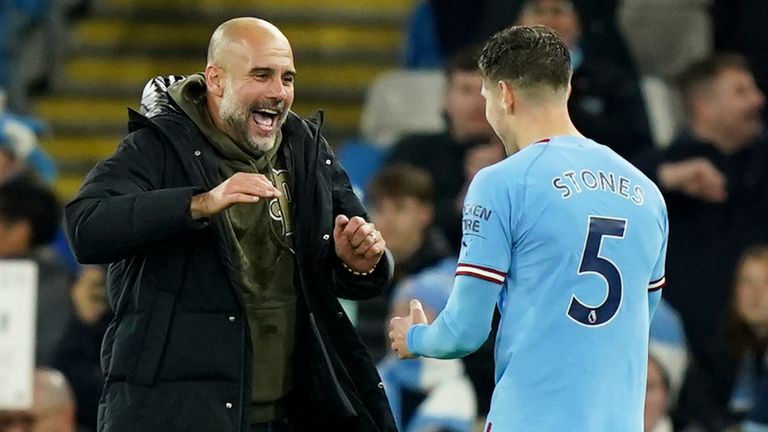