Some pharmacists are being forced to pay £11 for a course of antibiotics after a spike in demand, partly caused by Strep A infections, a senior pharmacist said.

Reena Barai, community pharmacist contractor and board member of the National Pharmacy Association, said staff are ‘very frustrated’ with the shortage of medicines and forced to pay high prices for antibiotics, which normally cost £2.

It comes after Health Secretary Steve Barclay said last week the Department of Health was unaware of any shortage of antibiotics, although he suggested stocks could be moved if GPs struggled.

Pharmacy representatives have repeatedly warned that they cannot fill all antibiotic prescriptions that come their way.

A total of 16 children in the UK have now died from an invasive Strep A infection and there has been a huge jump in cases of scarlet fever.

Ms Barai told Sky News ‘there is a spike in demand for antibiotics, including those used to treat strep pain’.

She added: “What we saw last week was a very frustrating week for us in the community pharmacy where we saw a lot of antibiotic prescriptions coming in.

“But I literally got two boxes. That was my quota. I couldn’t have more for the delivery on Saturday.’

She said that “antibiotics are now at the top of our priority in terms of the drug shortages”, adding: “Especially with antibiotics we are under pressure because we have parents who come in very concerned – we have very poor children who have these need antibiotics.

“We spent a lot of time last week fighting fires, supporting GPs in writing prescriptions for products we did have in stock, supporting parents in making sure they have prompt access to antibiotics, and it’s been a very, very difficult week been for community pharmacies.

“Towards the end of the week it started happening, we might have been able to order some antibiotics, but the price suddenly went up.

‘So on Thursday, for example, I saw that there were penicillin tablets available and I normally pay around £2 for them, and suddenly the screen showed them as £11.


What is Strep A?

Strep A can cause many different illnesses, but usually starts with a few typical mild symptoms.

Strep throat is different from a common sore throat and the pain can come on very quickly.

Symptoms include pain when swallowing, fever, and red and swollen tonsils – sometimes with white spots or pus streaks.

The NHS advises people to see their GP if a sore throat does not improve after a week, if they are concerned or if they have a high temperature, or if they are hot and shivering, which is a sign of a more serious infection .

People with weakened immune systems, such as those undergoing chemotherapy, should also see a doctor.

Impetigo is a skin infection that starts with red sores or blisters that then burst and leave crusty, golden patches. The infection can be treated with antibiotics.

A rash appears 12 to 48 hours later, starting on the chest and abdomen and then spreading.

A white coating also appears on the tongue and peels off, leaving the tongue red, swollen and covered with small bumps (often called “strawberry tongue”).

Signs of necrotizing fasciitis are fever (high temperature above 38°C), severe pain, and swelling and redness at the wound site.

“I was faced with a dilemma: should I buy this or not? And my team said to me, ‘Reena, what should we do? Should we buy these?” and I said “I’m not leaving any child or adult without antibiotics, we’re buying them”.

And we’re going to hand them over in good faith that the government will refund us the price we pay, which is clearly £9 more than the current price we’re being reimbursed for.

“This is a situation that all my colleagues across the country are facing…unfortunately, we are at the bottom of a very large supply chain that is above us, and as that last entity in that supply chain, we get the victim of.

‘I think antibiotics are now the straw that breaks the camel’s back. The entire supply chain system is broken.”

She said ‘sometimes it feels like I’ve become an NHS charity shop, supporting and subsidizing the NHS drugs bill’.

Ms Barai added that it was not clear who set the high drug prices and said: ‘We want to know the answer to that question. Every time we ask that question, we don’t get a correct answer…”

A spokesman for the Ministry of Health and Social Care said: ‘There is no shortage of antibiotics from suppliers to treat Strep A.

‘We sometimes have peaks in products and due to the increased demand, some pharmacies have difficulty getting certain antibiotics.

‘We rely on competition to drive down generic drug prices, which generally results in lower prices for the NHS – this means prices can fluctuate, but no company should use this as an opportunity to exploit the NHS .

“If it appears that companies are abusing their dominant position by charging excessive and unfair prices, the Competition and Markets Authority (CMA) can take action against companies and individuals who engage in anti-competitive behavior.” 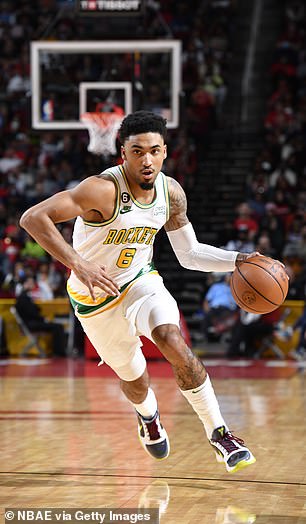 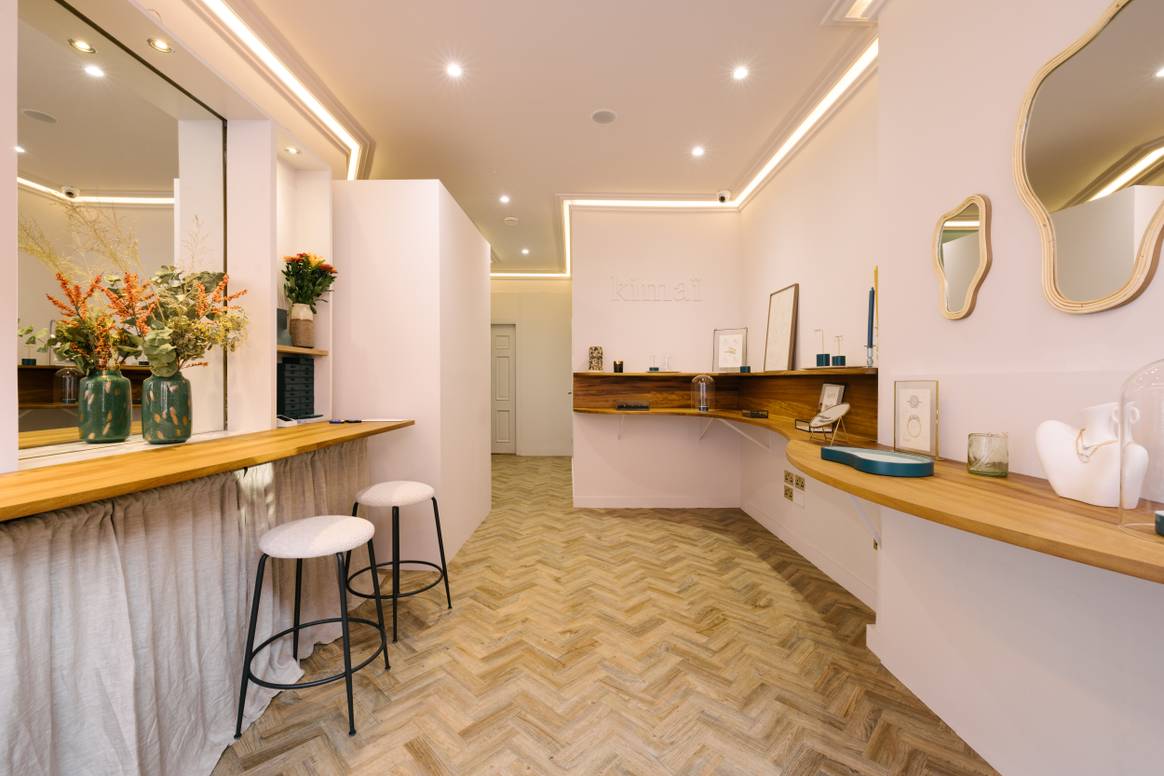