Skip to content
LONDON: British Prime Minister Rishi Sunak on Wednesday criticized the Taliban’s decision to ban college education for girls, saying “denying them access to college is a major step backwards.”
“As a father of daughters, I cannot imagine a world where they are denied an education. The women of Afghanistan have so much to offer. To deny them access to university is a major step backwards. The world is watching. We will judge the Taliban by their actions,” Sunak tweeted.
On Tuesday, the Ministry of Higher Education of Afghanistan, which is ruled by the Taliban, banned girls from attending universities and other higher education institutions. This is because secondary education for girls has been banned in Afghanistan since September 2021.
After the Islamist outfit announced the ban, UN Secretary-General Antonio Guterres expressed concern over the news reports. He said denial of education violates the equal rights of women and girls and will have a devastating impact on the country’s future.
The UN Secretary-General also urged the de facto authorities to ensure equal access to education at all levels for women and girls.
German Foreign Minister Annalena Baerbock said today that the Taliban have decided to destroy the future of their own country by destroying the future of girls and women in Afghanistan. She added that Germany will put the issue on the agenda of the G7.
“I will put the issue on the agenda of the G7 tomorrow. The Taliban may try to make women invisible, but they will not succeed – the world is watching,” Baerbock tweeted.
According to Human Rights Watch (HRW), the Taliban took over Afghanistan in August 2021 and imposed policies that severely curtailed basic rights, especially those of women and girls.”
The Islamist group dismissed all women from senior positions in the civil service and banned girls from attending secondary school in most provinces. Taliban decrees prohibit women from traveling unless accompanied by a male relative and require women’s faces to be covered in public, including female TV newscasters.
The fact that girls in Afghanistan are not receiving a secondary education has cost the country’s economy at least $500 million over the past 12 months, equivalent to 2.5 percent of GDP, according to a UNICEF report released in August.
The report added that if three million girls had been able to complete their education and work, they would have added at least $5.4 billion to the Afghan economy.
Tags: afghanistan antonio guterres London Rishi Sunak taliban 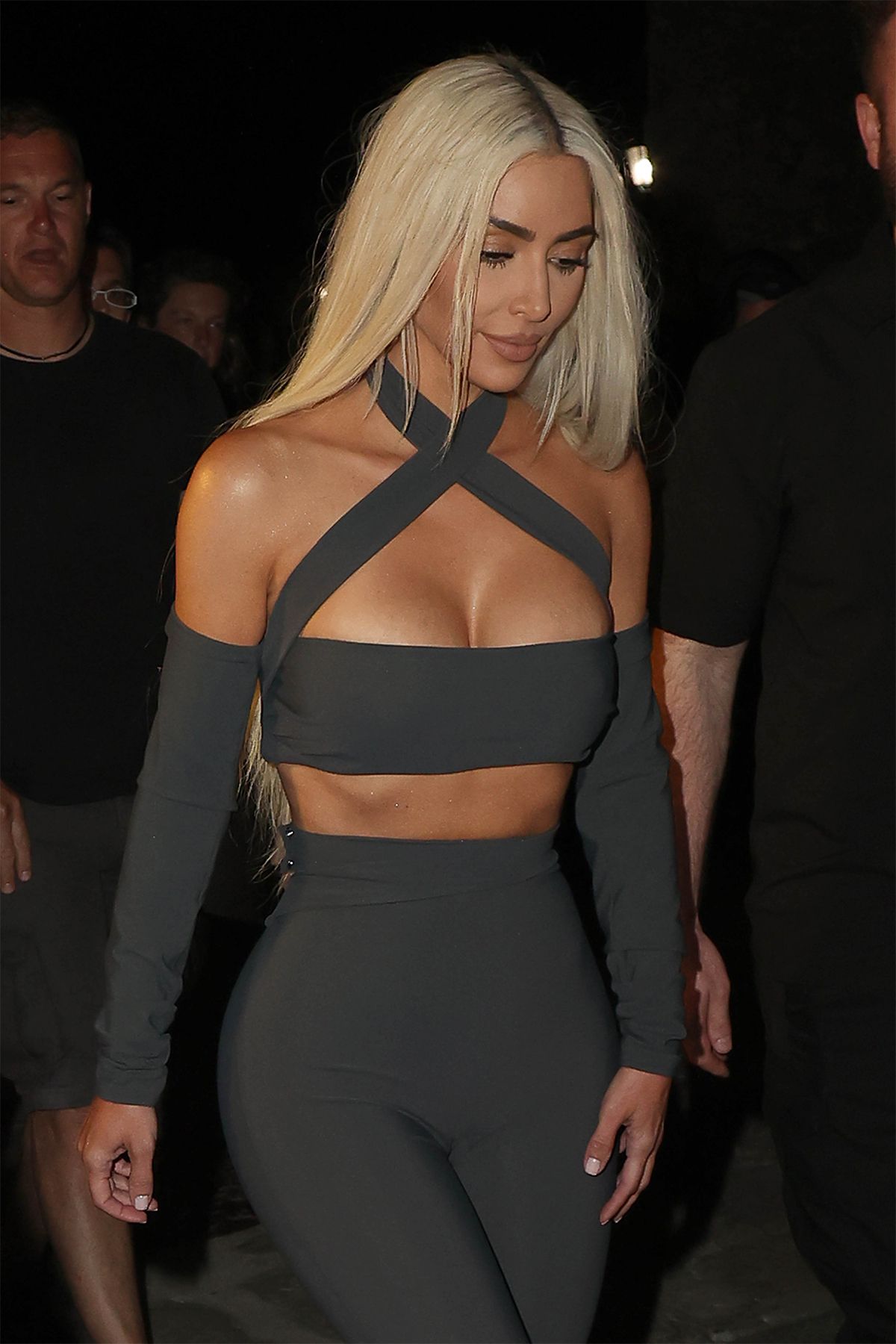 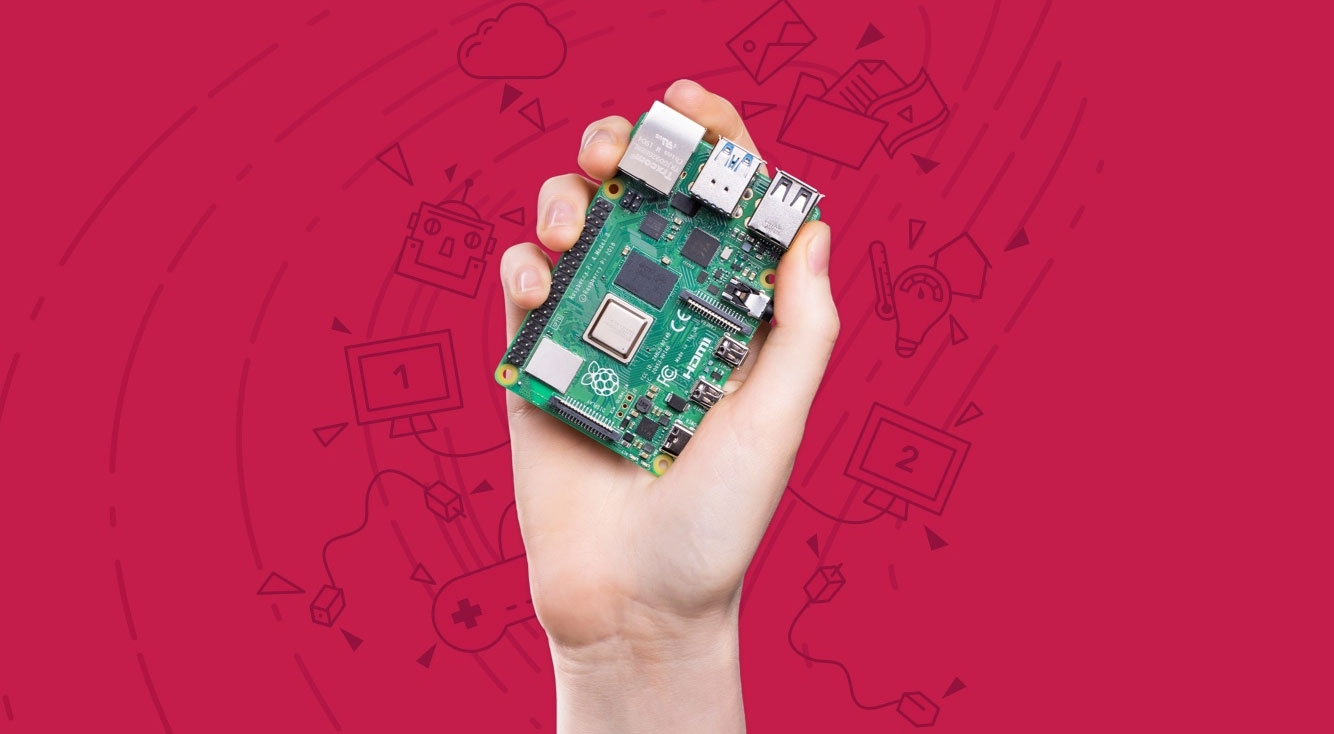