A teenager has been charged with human trafficking after four people died when a small boat capsized crossing the English Channel.

Ibrahima Bah, 19, of no fixed address, has been charged with facilitating attempted illegal entry into the UK, Kent police said today.

Bah has been remanded in custody and will appear before Folkestone Magistrates’ Court next Monday.

The prosecution cleared the charges against Bah after the arrest of a man on Friday.

The tragedy came just a day after Prime Minister Rishi Sunak announced plans to crack down on people making the dangerous journeys across the Channel.

Authorities were alerted at around 3:05 am on Wednesday by reports of a small boat in distress, triggering a coordinated rescue effort involving the Coast Guard and Royal Navy.

Shocking video footage showed a fishing crew aboard the Arcturus dragging people precariously clinging to a rope attached to the side of a partially deflated dinghy.

Further clips showed panicked people struggling in the frigid and turbulent waters of the Channel as lifeboats rush towards them.

Around 2 a.m., the Arcturus made a sharp turn in the English Channel between Dungeness and the French port of Boulogne-sur-Mer, according to ship tracking data.

Ben Squires, the owner of the boat, told ITV News his crew were out fishing when they saw a sinking ‘rigid’ boat.

“It looks like the bottom of the rigid inflatable boat with the migrants on it had fallen off — so you had all these people in the water, in cold conditions,” he said.

“We’re talking about people and lives, and lives were lost today,” Squires added, but I’m really glad we were able to save 31.”

Officers are continuing to identify the deceased and locate the next of kin.

The number of people attempting the sometimes fatal journey across the Channel has risen in recent years.

Refugee groups point to a lack of safe, legal routes to the UK as one of the reasons this is happening.

Wintry weather has also swept across the UK, sending temperatures in the Channel into the low single digits even during the day, adding to the already dangerous weather. 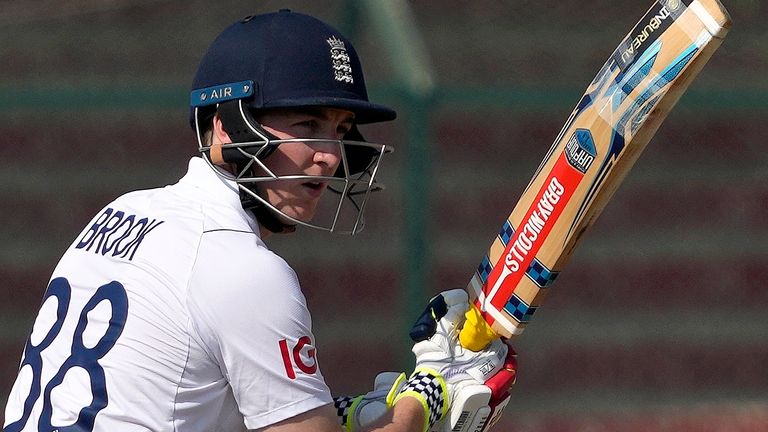