The City of London has received an early Christmas present from the Treasury. Promising to boost growth and competitiveness, the Chancellor, Jeremy Hunt, unveiled a 30-point package of reforms, revisions and outright regulatory easing, many of which have been forged in the aftermath of the financial crisis. His proposals, due to their large number and scope, are comprehensive. But the package’s symbolism is much greater than the sum of its parts – and that’s probably the point. Conservative politicians are finally showing some love for the city after a decade in which bankers have been deemed toxic by successive Tory governments.

Many of the reforms are long-term changes promised as part of the city’s post-Brexit “Big Bang 2.0”. That label has been thrown overboard; in addition to the intended Thatcher undertone, there was perhaps an unwelcome whiff of explosive Trussonomics. Instead, the package has the reassuring name of the “Edinburgh Reforms”. There’s a lot to welcome: there are plans to make it easier and cheaper for companies to list in London. Monitoring ESG rating providers can help prevent greenwashing. Stimulating consolidation of small defined contribution plans is sensible.

The shadow of Brexit looms large over the reforms, not least because it represents the biggest blow to the city’s competitiveness. The government has been desperate to point out the benefits of leaving the EU. Leaving the bloc allows the UK to create bespoke rules, even if some in the city are wary of deviating too much. Retail investment rules known as Priips, overly prescriptive elements of the Mifid regime, and the Solvency II insurance rules could be happily scrapped, along with the cap on bankers’ bonuses that did little more than boost fixed salaries. In any case, the EU is adapting its own rules, including Solvency II and Mifid II. If the UK did not reform the old Brussels rules still in its statutes, it would be left with a Brexit forfeiture, not a dividend.

But some of the rules Hunt wants to review were made in Britain, not Brussels. The UK unilaterally went further than the EU – and even the US – due to the outsize nature of its financial services sector. Foreclosure rules (only in effect since 2019) requiring lenders to separate their retail and investment banking operations, and an accountability regime that penalizes top executives for failures on their watch, were not replicated across the bloc.

Abolishing the accountability regime would be a mistake, as it has been a powerful stick for regulators to wield behind closed doors (even if public sanctions using the regime are almost non-existent). It is better to focus on solving the bureaucratic chaos that surrounds it. As for Hunt’s proposals for reforming ring fencing, they seem modest, at least for now. However, care must be taken not to let the UK go down the path of neutralizing regulations just as the country and its banking system are about to be severely tested by what is expected to be a protracted recession.

As memories of the crisis fade and the focus shifts to boosting the UK’s weak economy, it is only natural that the regulatory pendulum swings towards liberalisation. Any recalibration is welcome. But when it comes to the city, the ghost of past crises will haunt any government that moves too fast. 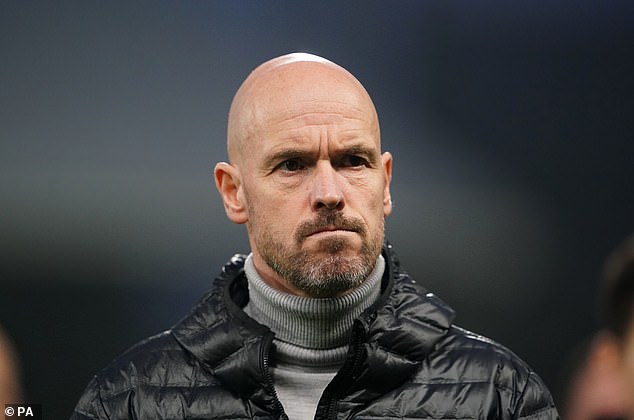