He did it! It was a low bar to jump, but at least Rishi Sunak has outlasted Liz Truss as prime minister.

The nation can be reassured that there will be no fourth prime minister this year, or even a general election before Christmas, as Boris Johnson subjugated the country in 2019.

This week, Sunak passed Truss’s new shortest record by serving more than 44 days at No. 10 without stepping down.

After the political turmoil caused by two “disruptive” prime ministers, the public seems content with the period of calm brought by the zealous Sunak. In opinion polls he is personally much more popular than his party and roughly on par with the Leader of the Opposition, although Sir Keir Starmer’s Labor is well ahead of the Conservatives.

The people who seem least pleased, least respectful and least inclined to give the new prime minister a break are on his side. He finds it almost impossible to please the country and the conservatives at the same time.

Faced with these difficulties, Sunak has chosen to keep a low profile. Apart from a list of indispensable ministerial assignments at home and abroad, he has hardly been seen in public or on social media. Tory voices have joined his detractors in attacking him as an “invisible prime minister”.

The circumstances in which he came to power left Sunak without a chance for a honeymoon period: a daring 100 days during which he could “get off to a flying start” and “come up with new ideas”.

Liz Truss had just tried that and crashed the economy.

Sunak and Jeremy Hunt, the chancellor already elected before him, faced an immediate crisis and a repair job to restore confidence. Financially, Sunak has achieved what was asked of him.

There has been a “dullness dividend”. Britain’s economic position is now no worse than before the Truss/Kwarteng Mini-Budget shock, interest rate rises are comparable to those in peer economies, and debt markets have resumed normal services.

Sunak has bowed his head and acted covertly, as many of his measures – such as raising taxes and trying to keep government spending up – are “impermissible” according to critics on his own side.

But then conservative activists never wanted him as leader — after all, they turned him down in favor of Truss this summer when they got the chance to vote for him.

Sunak has paid a price to become prime minister

Sunak was once the rising star of the party. At the time, he hired experts to run a slick personal publicity campaign, including videos and posts of his activities as Chancellor with his signature on it.

This self-promotion backfired as his relationship with then Prime Minister Johnson deteriorated and their policy differences deepened.

Earlier this year, “Rishi” was tarnished by being fined along with Johnson for breaking COVID party rules. Around the same time, his public image as a future British prime minister was shattered when the media was alerted to his wife’s non-dominant tax status and his own holding of a US green card.

Tory MPs installed Sunak as party leader and prime minister because the general public, rather than Tory activists, saw no credible alternative to avoiding a general election.

MPs knew they had to avoid another vote on party membership, which would likely have reimposed the disgraced Johnson on the nation.

Sunak also had to pay a price to reach the top. He was effectively blackmailed into giving important cabinet jobs to people who would otherwise have given their weight to a new membership vote, which was the last thing the national interest needed that he might have lost.

Suella Braverman and Gavin Williamson, both of whom had previously been fired for misconduct, were the most prominent of these compromise appointments.

They have stood in the way of Sunak fulfilling his promise that “the government will be with integrity, professionalism and accountability”.

Williamson has already had to resign for bullying, Braverman is under investigation for similar offenses, as is Dominic Raab, whose previous record barely justified his reappointment as deputy prime minister.

Meanwhile, Sunak could not find a place in government for his closest ally in Westminster, and former boss, Sajid Javid, who this week announced he was stepping down as an MP. 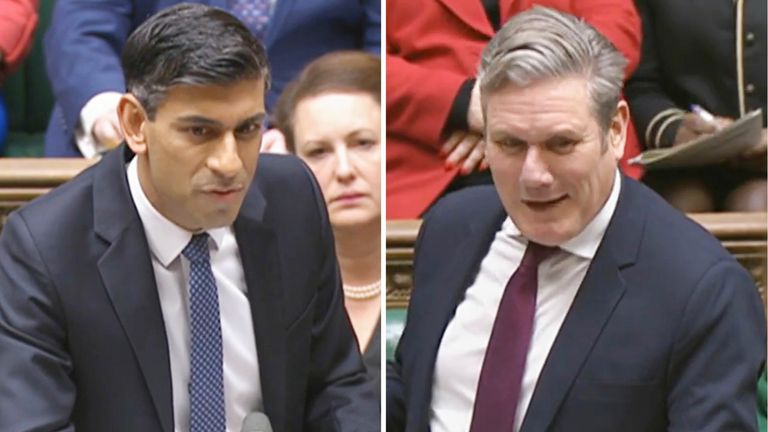 Labor leader Keir Starmer opens PMQs with a question about housing targets and accuses the prime minister of breaking promises.

Watch out for the man-eating Tory tigers

Sunak has had to make similar compromises with the wider range of Conservatives in parliament.

Tory MPs have so often tasted blood in impeaching four Prime Ministers – Cameron, May, Johnson and Truss – that they are the political equivalent of man-eating tigers, unable to stop.

Some of them are already predicting that the results of next spring’s local elections will be so bad that they will then have a chance to get rid of “Rishi” and perhaps replace him with “Boris”. Many have already given up hope that the Conservatives can win the next general election and are thinking only of their own skin.

For more than a dozen MPs so far, that means not being eligible for re-election. Quit Matt Hancock epitomized the prevailing mood of self-interest this week when he lectured the Prime Minister that he was going because “the Conservative Party now needs to reconnect with the public we serve.”

Others try to bend the government to policies that will appeal to voters in their constituencies, even if it is not necessarily in the national interest.

Despite the imaginary Conservative majority in the House of Commons, Sunak’s program is perpetually vulnerable to rebellion and potential defeat.

Shire Tories don’t want housing in their backyard, so this week Sunak turned against housing.

Landowners and the construction industry like onshore wind farms, so Sunak turned to favor them.

Campaigners in the North East want the jobs generated by a new coal mine in Cumbria, so the government has given the go-ahead and brushed aside its own environmental advisers.

Sunak has little desire to engage in ideological battles with his own party in parliament, instead continuing to focus on practical issues, away from parliamentary scrutiny where possible.

Business leaders have dropped the Schools Bill and are arguing for the pressures of parliamentary time, even though the House actually sits fewer hours than usual, often going home at tea time on Wednesday.

Raab’s plans for a British Bill of Rights will be shelved in favor of practical measures against strikes and small boat migrants. 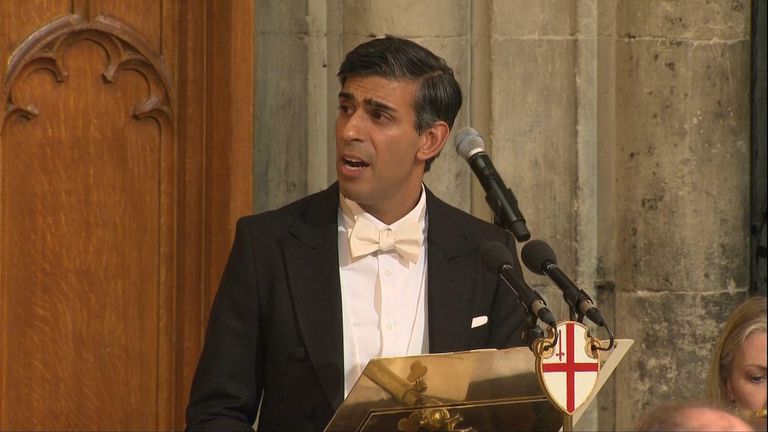 Chancellors of the Treasury focus on one big thing and rarely surface to go public. Gordon Brown was shocked at how constant the demands were on him when he became prime minister.

Former Chancellor Sunak is also finding out the hard way – as evidenced by his initial decision, quickly reversed, not to attend the COP 27 meeting in Egypt. Since then he has only been on the road if he can’t avoid it, at the G20, Remembrance Day and the mayor’s banquet.

Stung by missteps of his predecessors and former self, Sunak has made it known that they will not be donning helmets and safety jackets for what have become standard photo opportunities.

He will hope that his effort to do the right thing, slowly and carefully, will yield political benefits over time, rather than just being his own reward. For now, there are few signs that his low profile is paying off for conservatives.

Sunak’s absence of PR gibberish has upset Tory cheerleaders, who have come to expect the swagger of a Cameron, Johnson or Truss. But in the long run, such overconfident celebrity behavior did neither them nor the UK much good. 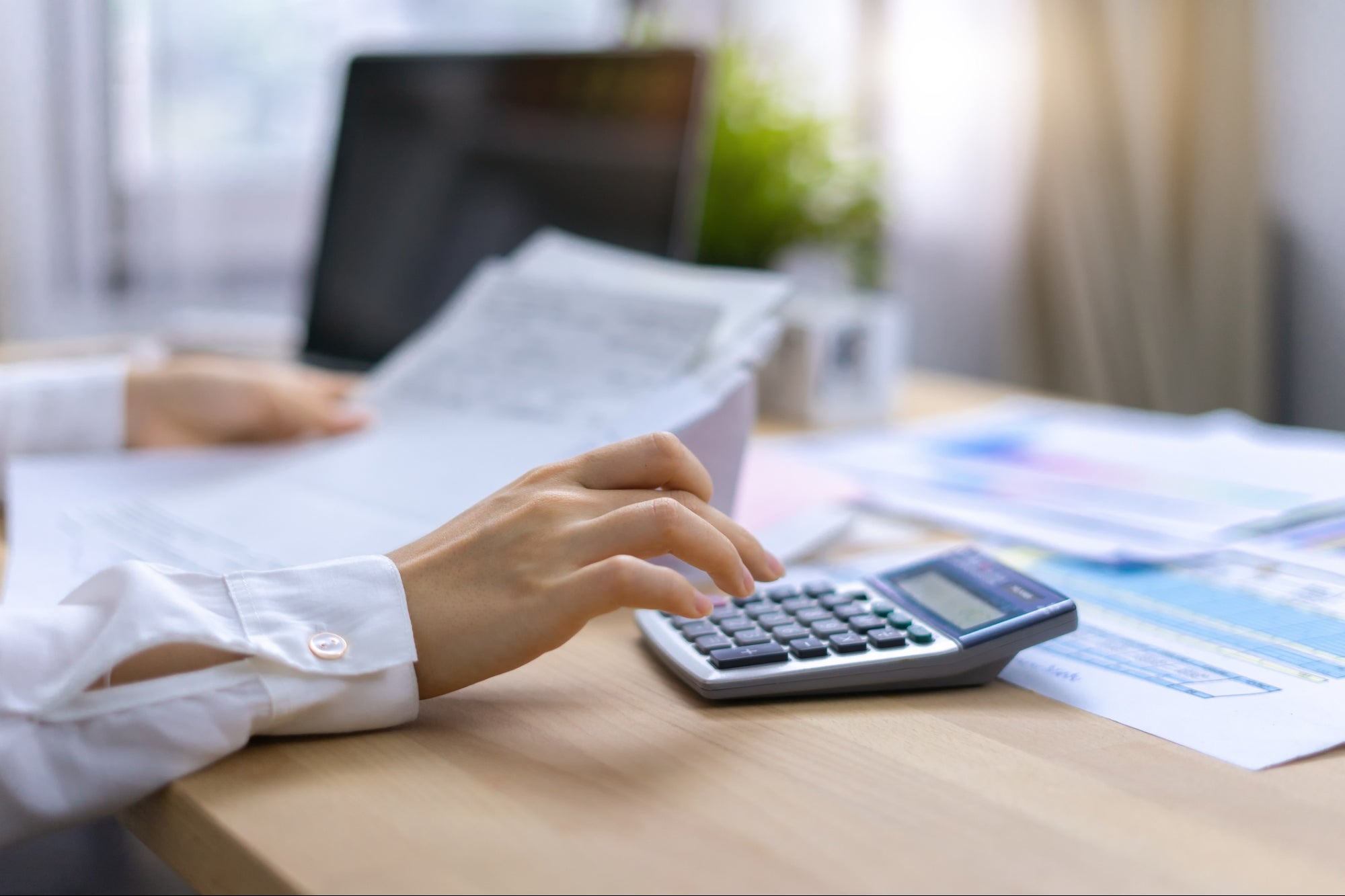 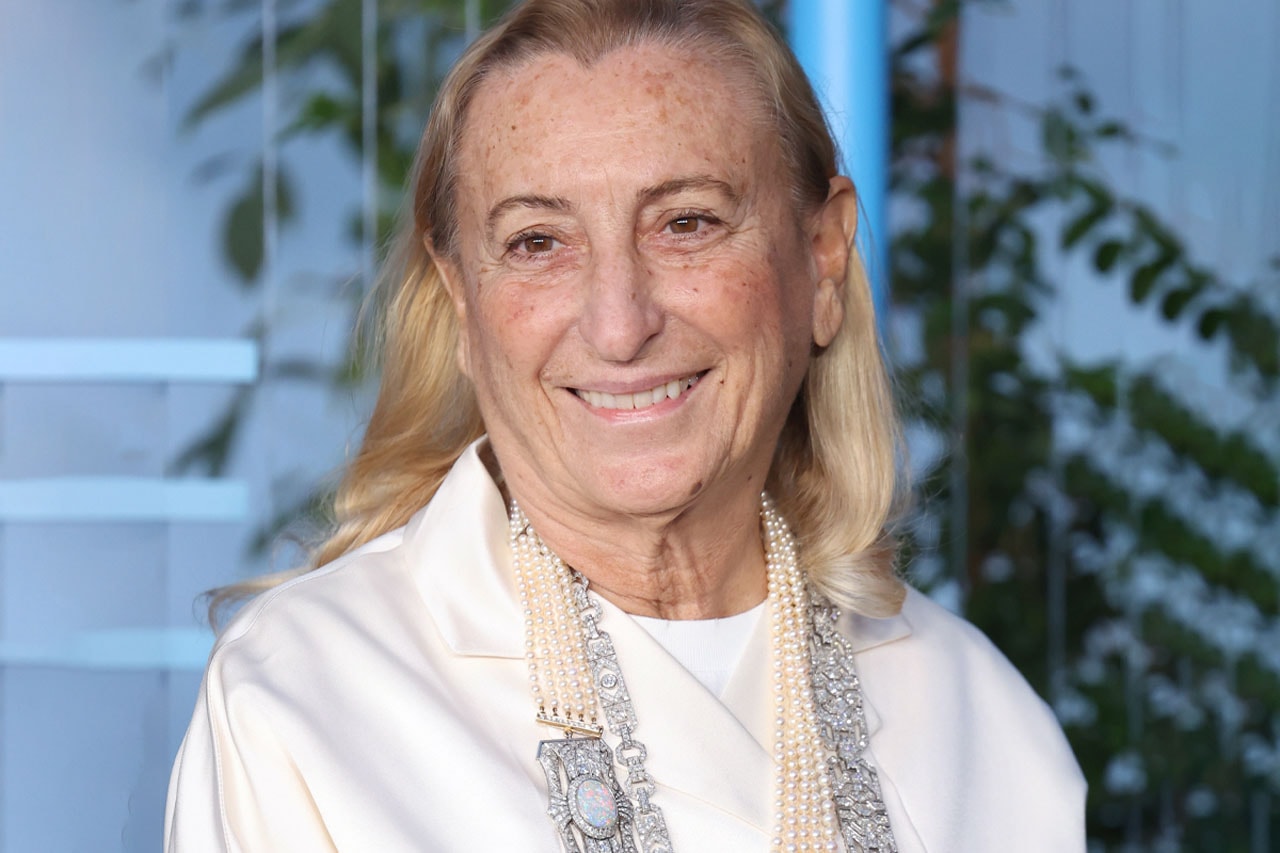