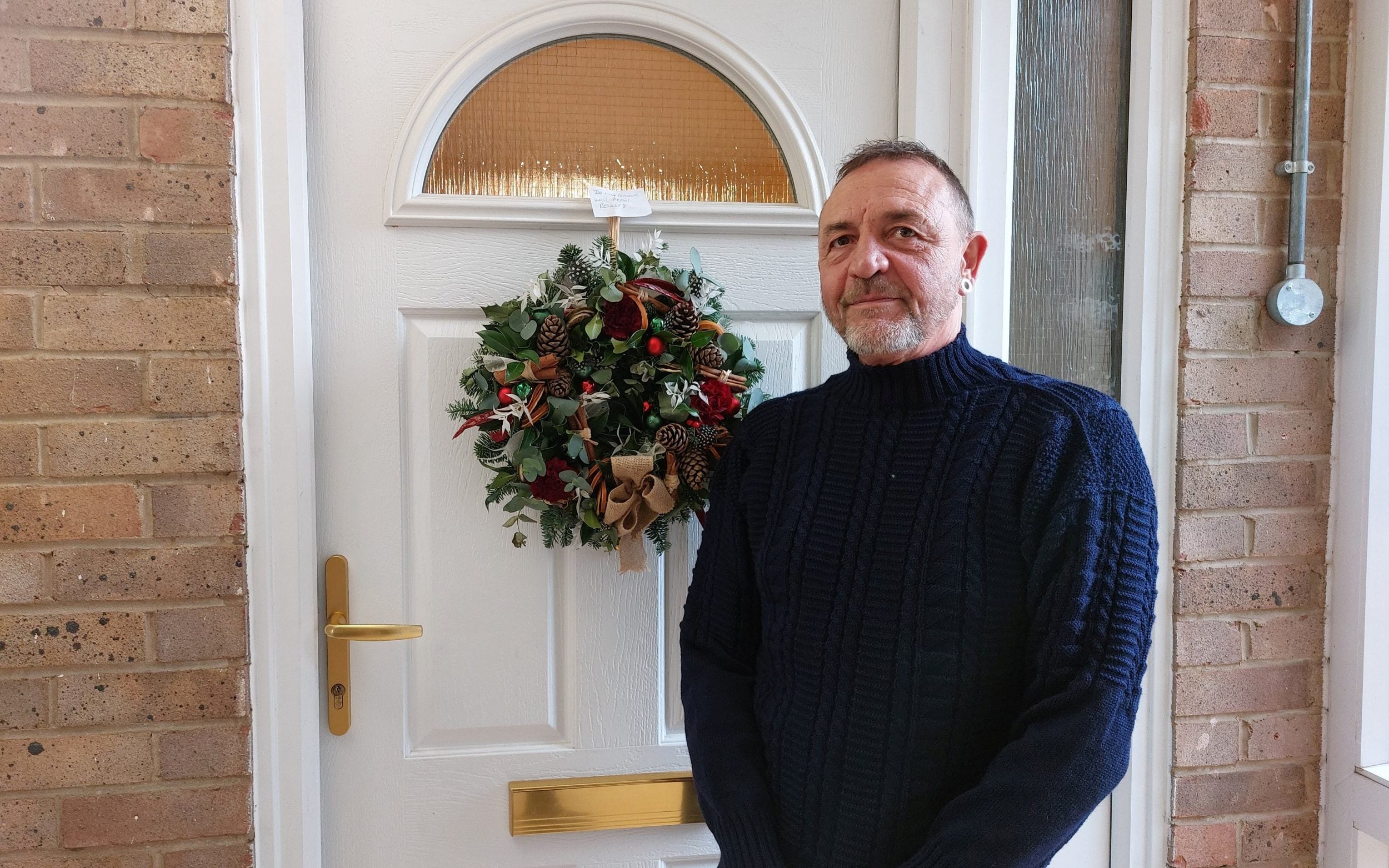 A municipality has ordered festive residents to remove Christmas wreaths from their front doors because they can be a fire hazard.

Residents living in apartments on Whiteford Drive in Kettering, Northamptonshire, were surprised to hear a knock on the door telling them to remove the decorations.

North Northamptonshire Council said no items should be placed in communal areas, including corridors, for health and safety reasons.

Flat owner Wayne Linskey, 54, was told his wreath was a fire hazard but has vowed to keep it up, accusing the local government of “lacking common sense” and being “grinchy”.

He said: “I haven’t met anyone who didn’t just laugh when I told them. If they have [the council] don’t have better things to spend their time and worry about, then there are too many people out there.

“They’re kind of grinning. Where’s the common sense in? There isn’t really any.” The railway worker added that his wreath would only catch fire if someone deliberately set it on fire.

He has since complained to the council and left a piece of paper on his wreath saying staff should not remove it until the appeal is resolved.

The block of flats includes council and private properties, with the council maintaining the common areas.

A note with the council’s logo was left on wreaths where residents were not present when a council worker came to visit.

It read: “This area is designated as a sterile environment, to meet this standard this item must be removed immediately.”

Ewelina Piescinska has lived in her flat for eight years – she rents from a private landlord – and said she has always had a Christmas wreath without any problems.

The mother-of-two also said she will also leave it, despite being told it must be removed.

She added: “We were told to put decorations away because it is a fire hazard. I could not believe it. It is ridiculous. I told my sister and she laughed.”

Other residents took to social media, commenting: “What a joke! Sounds like an excuse to dictate their residents to me!

Another added: “Where’s the Christmas spirit in that! A few wreaths won’t make much difference in the event of a fire anyway. Ridiculous decision.”

A third said, “You Scrooges all, should we take down our Christmas trees too?!”

Another said: “I owned that flat and had a wreath on my door for many years as did my neighbour, so what’s changed now compared to previous years they charge you a service charge and don’t fix anything if you care asks. Kettering’s advice is a joke.

A spokesman for North Northamptonshire Council said: “The safety of our tenants is paramount, particularly with regard to fire hazards and combustible materials.

“The affected flats contain a number of internal communal areas for which we are responsible for ensuring no items are placed or stored.

“This includes wreaths and other Christmas decorations in the common area.” 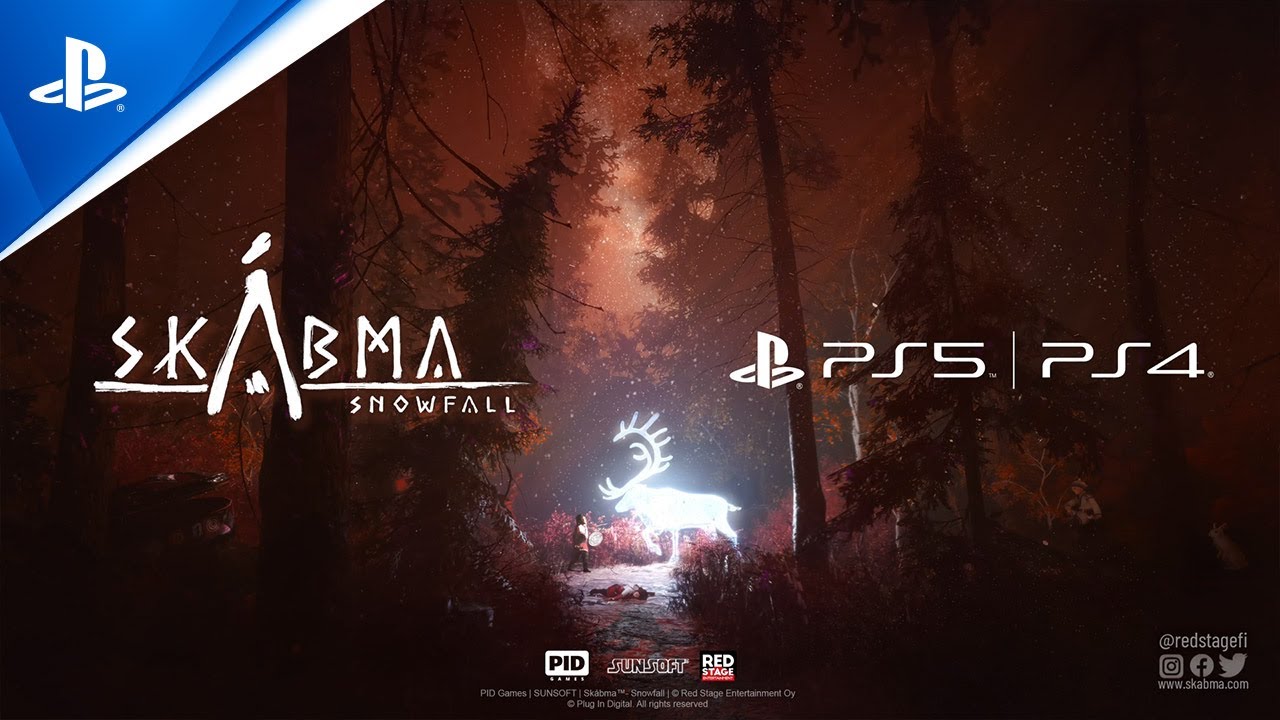 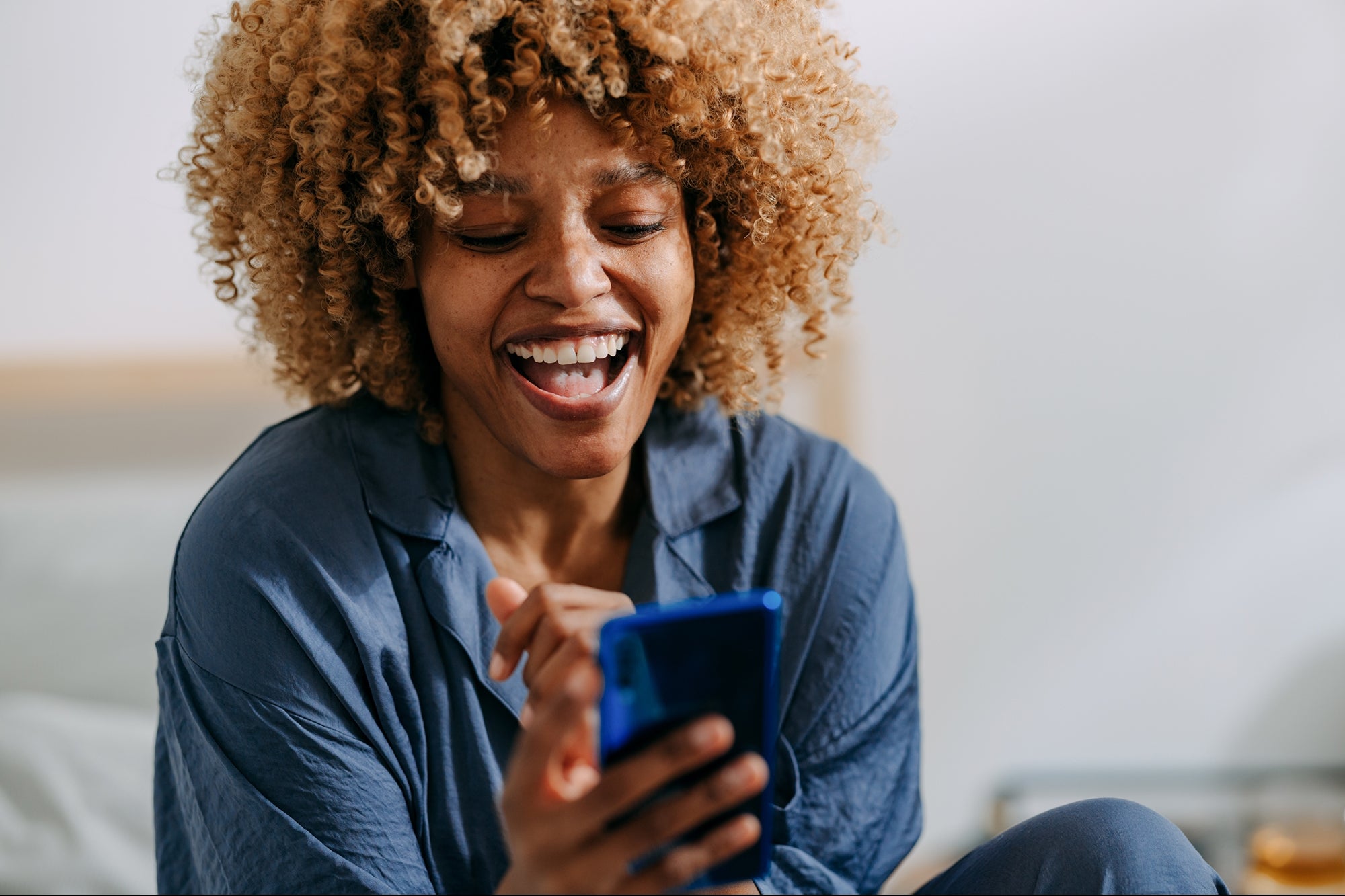