Undo it star Hugh Grant has landed his next TV role in HBO’s The palace.

The limited series is set to follow “the unraveling of an authoritarian regime within the walls of a palace” deadline.

“We are honored to be working with this incredibly talented group of filmmakers The palace,said Francesca Orsi, Executive Vice President of Programming at HBO, when the series was announced.

“The idea of ​​Kate Winslet and Stephen Frears, two of the leading figures in our industry (who – remarkably – have never worked together before), join forces to bring Will Tracy’s wildly original, prescient and dazzling scripts to life at HBO , is a dream come true for us.”

The palace marks Winslet’s fourth leading role in an HBO limited series. The actress won an Emmy and a Golden Globe for her starring role Mare van Easttown won an Emmy earlier this year for her role in 2011 Mildred Pierceand will star in upcoming series The trust.

The Titanic star will also star in the upcoming Channel 4 drama i’m ruth alongside her real daughter Mia Threapleton.

Winslet plays a concerned mother struggling to help her teenage daughter Freya as she becomes increasingly preoccupied with social media.

“I can safely say with my hand on my heart that I will never forget the things we learned while making this piece,” Winslet said in a statement on the show.

“The calm, quiet nature that we put this together is how I strive to work all the time. Often creative environments can be big and overwhelming, but part of Dominic’s [Savage] directing process is to keep things to an absolute minimum and focus on the actors and the world we create with him, and with his unwavering support. It has been a privilege and an inspiration to work with Dominic Savage. He’s just extraordinary.”

The palace has not yet received a release date. Mare van Easttown is available on HBO Max in the US and Sky and NOW in the UK, while i’m ruth premieres on Channel 4 on December 8. 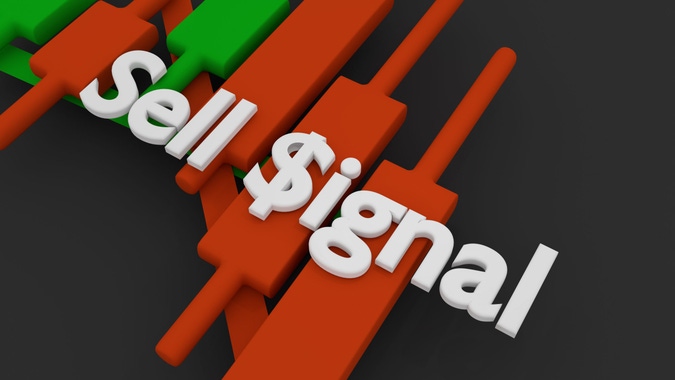