The first time I charged up my rocket launcher, unleashed a salvo of nine rockets and detonated a rampaging horde of alien crystal beasts, I knew I was addicted to Cygnus Enterprises.

The first offering from Shanghai-based Team Miaozi, Cygnus is something of an amalgamation. Part top-down run and gun, part base builder, part action RPG, it puts you in the shoes of a contractor working for the galaxy’s largest megacorp. You are sent to a distant planet to make a wayward installation profitable again. You find yourself trapped after your ship is destroyed by mysterious forces.

Guided only by your ruthlessly capitalistic personal electronic assistant, PEA, you spend your days collecting resources, rebuilding your base and undertaking missions to progress the story and explore the planet. Eventually, you’ll encounter a number of other characters: the disposable Max, the Galaxy Class influencer Daniel, and the Free Trade Union’s altruistic Mei.

At first I thought we would explore serious issues about capitalism in the future. Cygnus brings in our contractor way over his head, Mei spends time challenging against megacorps, and the progress track literally lets you rank up to Deputy Manager. However, it is kept quite light. Instead of complaining about his situation, our protagonist jokes about how sure a corp the size of Cygnus could learn to aim the damn drop pods.

After a mission over a lot of terrain, he complains that his feet hurt, after which PEA reminds him that he

And speaking of beam weapons, let’s talk about guns for a second. Dear, sweet guns. Cygnus is at its best in the missions, where you take on swarms of monsters with lots of fun advanced technology. You can specialize in six different disciplines, each of which grants passive bonuses and unlocks skill trees as you progress. They also each have a number of different weapon and armor types that reinforce the spec’s themes. Pretty much every weapon I tried was great, from the basic laser pistol to the engineer’s swarming incendiary rocket launcher.

To get all these wonderful toys, you need to build your base. Starting with base buildings and working your way up from there, the gameplay loop requires you to collect a few resources in the city, line things up to build or research, then go on a mission that takes you to the next day . It keeps the pace of the game tight – you won’t get bogged down in spending hours figuring out exactly where to place your next conveyor or power station.

You can spend a little extra time fishing, chatting with visitors or coming up with the menu in your canteen, but in the end the game quickly puts you back in the action, which is great. It took me a little over the developer’s estimated 12 hours to complete the Early Access content, but mostly because I needed a few extra days to create a legendary laser gun, which was totally worth it.

Playing Cygnus Enterprises left me wanting more. By the end I was whizzing around with multiple movement skills, an insane laser gun and a dropship ready to deploy drones or bomb my enemies, but all I had to use all this power was the same enemy species I’d fought dozens of times. times sooner. The base introduces an entire team system where you recruit people to help you out, but while the architecture is there to equip and specialize them, there’s no real reason to do that. I only interacted with the main characters of the story a few times, and it all felt a bit truncated.

However, there is reason to be hopeful. Team Miaozi has said they are adding storylines, new monsters, a new continent, and new buildings for your base to the final release, which should be out in about six months. I won’t spoil too much, but the final boss is one solid demonstration that they know how to design challenging encounters. I flew through the game vaporizing everything in sight as it popped up with multiple stages, telegraphed one-off attacks and all sorts of nonsense. I could have used some of that in the earlier missions.

With a tight pace, great gunfights, satisfying character development and a great soundtrack, Cygnus Enterprises is definitely worth checking out. I wish we had the whole game. 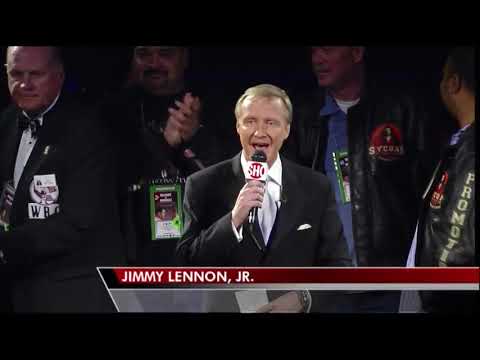 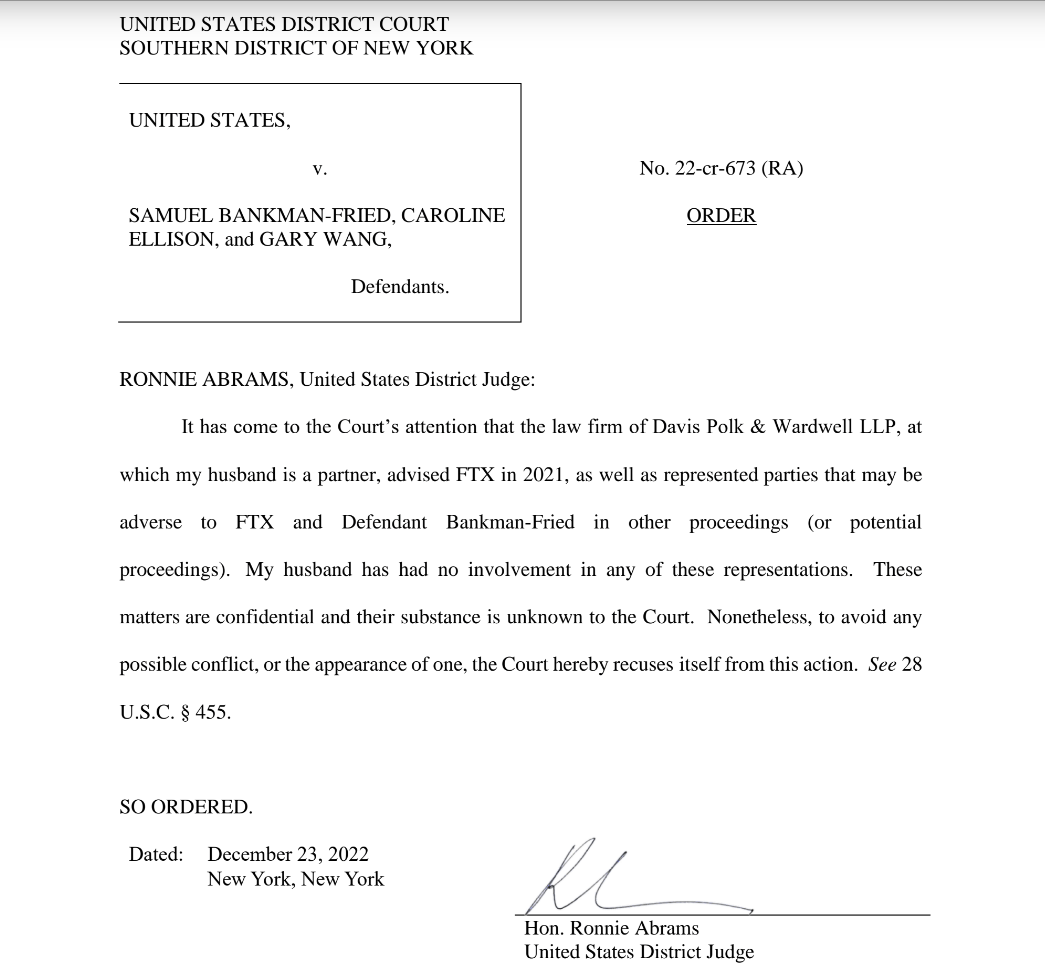