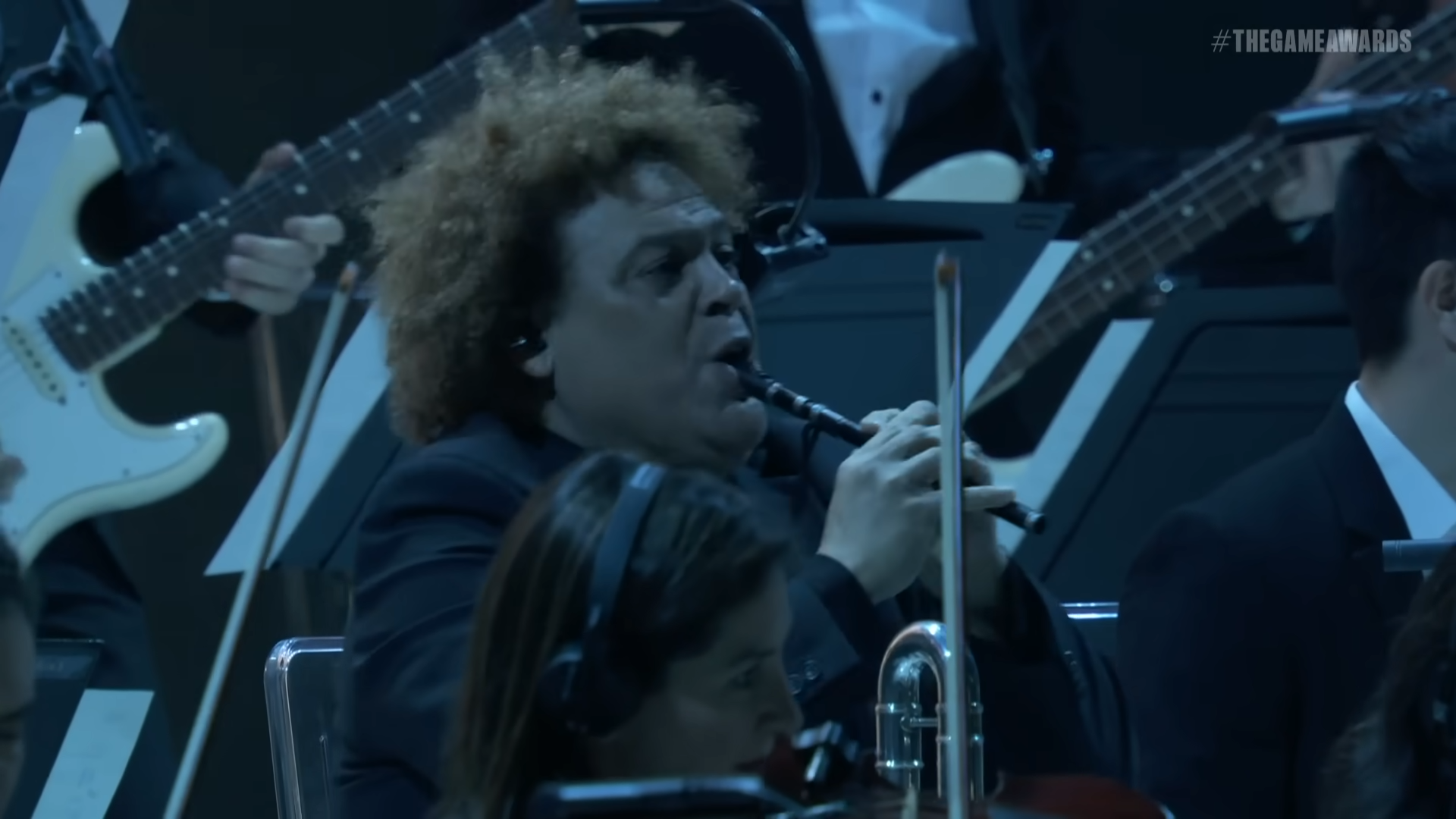 This year’s Game Awards had a few surprises that could only have come from a live event⁠—Chris Judge did absolutely nothing wrong (opens in new tab) and gave it from the belly, and a teenager snuck up on stage and grabbed the mic (opens in new tab) at the end of the night to say something inscrutable from Discord. A third figure has emerged from the melting pot of December 8, 2022: Pedro Eustache, a world-class flautist who left it all on the pitch during The Game Awards musical medley honoring Game of the Year nominees.

While The Game Awards Orchestra did their thing, the cameramen capturing a live feed of the event couldn’t help but pause at Eustache, who was extremely lively and animated as he played. Eustache also showed remarkable virtuosity in his performance, switching instruments several times during the medley.

At 44 seconds into IGN’s video (opens in new tab) of the series, Eustache honks on a smaller, black woodwind. Just 10 seconds later, in a wider audience shot, you can see him switch to a big, curved flute, and by God, at 1:11 he’s already playing another instrument!

“I just wanted to thank you from the bottom of my heart for your absolutely amazing social media response after The Game Awards last night. God bless you.”

Eustache’s Game Awards performance was just the latest stop in a long and storied career. The Venezuelan-born artist has collaborated with the likes of Paul McCartney, John Williams and Hans Zimmer. Noclip documentary Danny O’Dwyer (opens in new tab) pointed out that Eustache appeared in a series of interviews (opens in new tab) with Zimmer creating the soundtrack for 2021’s Dune. If you’re up for more Flute Guy, you can read more about Pedro Eustache and his work on the artist’s website (opens in new tab). 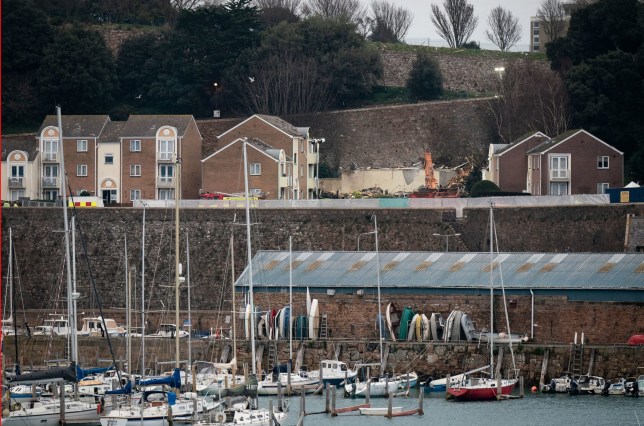