TRON (TRX) is set to rise further as technical indicators point to a massive uptrend. At the time of writing, TRX was trading at $0.05349 and appeared poised to break the current resistance at the 38.2% Fib level.

In other news: Tether chose the TRON network for the latest Chinese Yuan (CHNT) launch. Adding this development to the impressive statistics and technical indicators, TRX is facing huge profits in the short term. 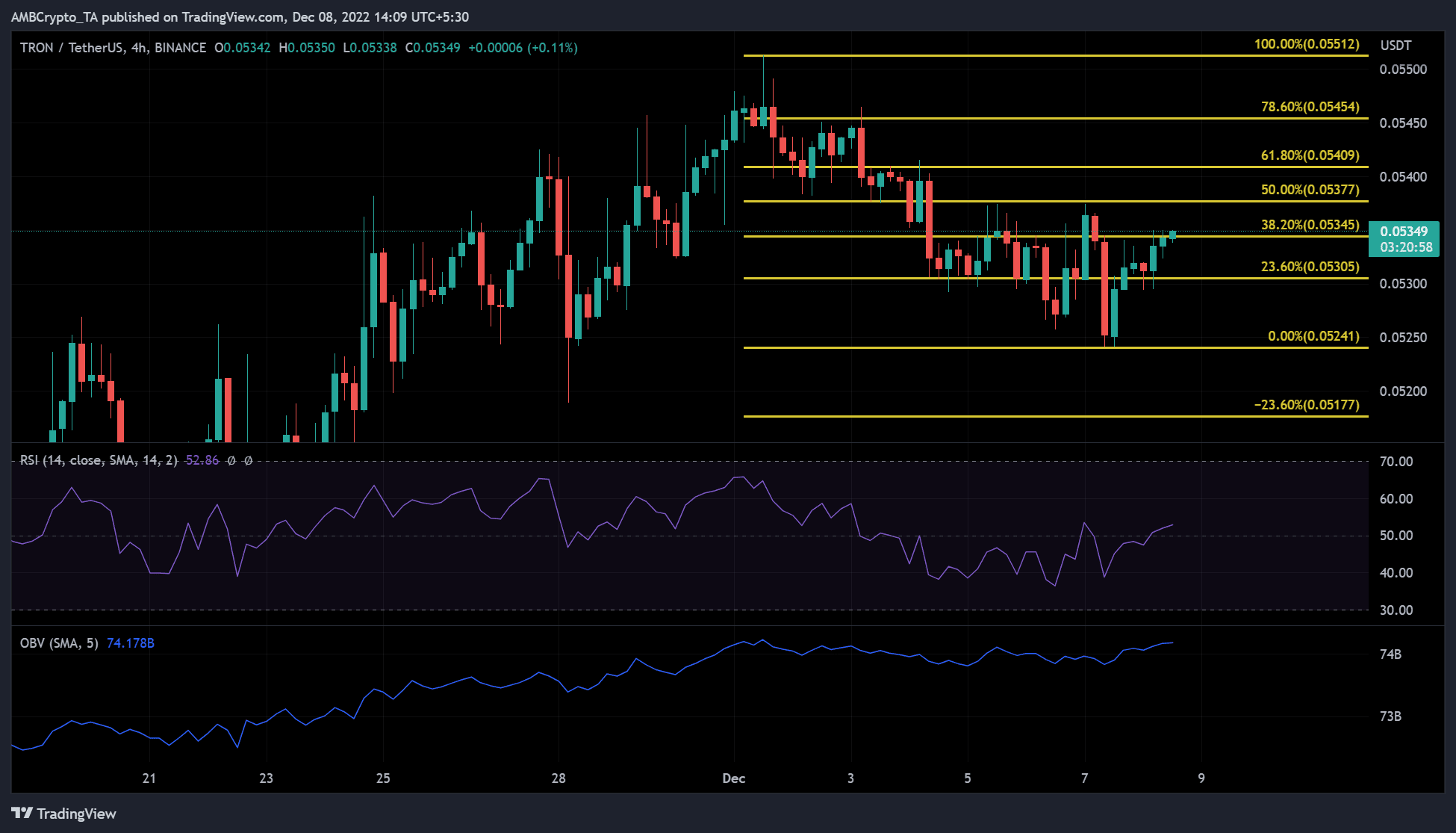 The immediate hurdle for TRX is the current resistance at the 38.2% Fibonacci retracement level ($0.05345). However, the technical indicators on the 4-hour charts suggest that the bulls could break this level.

Notably, the Relative Strength Index (RSI) climbed out of the lower range and rose slightly above the neutral point. This shows that the selling pressure has steadily eased and that the bulls are having a significant impact on the current market.

Accordingly, the On Balance Volume (OBV) recorded increasing trading volumes, indicating increasing buying pressure. Therefore, TRX could break above the current resistance at $0.05345. Then bulls can focus on the new target at the 50% Fib level ($0.05377).

This indicates a change in sentiment from bearish. A strong bullish outlook could further fuel the TRX price rally if sentiment turns positive and moves higher.

Accordingly, the Binance Funding Rate rose from deep negative territory and climbed to the neutral level. This shows that the TRX derivatives market is also moving towards a bullish outlook. Taken together, these stats indicate additional room for a further TRX price rally.

However, TRX’s development activity took a nosedive at the time of publication. In addition, any bearish sentiment on BTC could undermine further price appreciation. Therefore, TRX investors should closely monitor BTC’s performance. 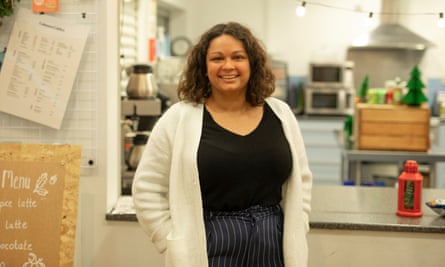