Hospitals in England must free up as many beds as possible to prepare for “major disruptions” caused by the ambulance workers’ strikes, NHS bosses have said.

Ambulance workers in England and Wales will strike on December 21 and 28.

Members of Unison, Unite and the GMB unions working in ambulance services in England and Wales will take part in the strike.

David Sloman, chief operating officer of NHS England; the national medical director, Stephen Powis, and the head nurse, Dame Ruth May, sent a joint letter to the NHS trusts on Friday warning it was going to be a “very challenging period”.

The letter calls for patients who have completed their emergency medical care to be moved from emergency departments to make room for new patients.

It says rescheduling urgent cancer treatment should only be considered once all other options have been exhausted and every effort should be made to keep appointments.

They said measures should also be taken to ensure ambulance patient transfers do not take longer than 15 minutes.

NHS data on Thursday showed one in six patients waited more than an hour last week to be passed on to A&E teams after arriving in an ambulance. Just over one in three had to wait at least 30 minutes.

The Royal College of Nursing is also planning another strike next Tuesday, following Thursday’s union action.

Pat Cullen, the RCN’s general secretary, has accused the health secretary of obstructing efforts to resolve the nurses’ pay dispute with his “macho” negotiating style.

In an interview with the Times, Pat Cullen claimed that Steve Barclay undervalued nurses’ work because it was a “90% female profession” after ministers rejected the union’s demand for a 19% wage increase as “prohibitive”.

Cullen urged Sunak to step in and get a grip before the situation “floods the NHS”.

“The determination of these nurses is strong and in January it will be an escalation. It involves a longer period of time and significantly more organizations.”

The prime minister on Friday insisted the offer to nurses was “appropriate and fair” as they said strikes will escalate without a better pay deal. 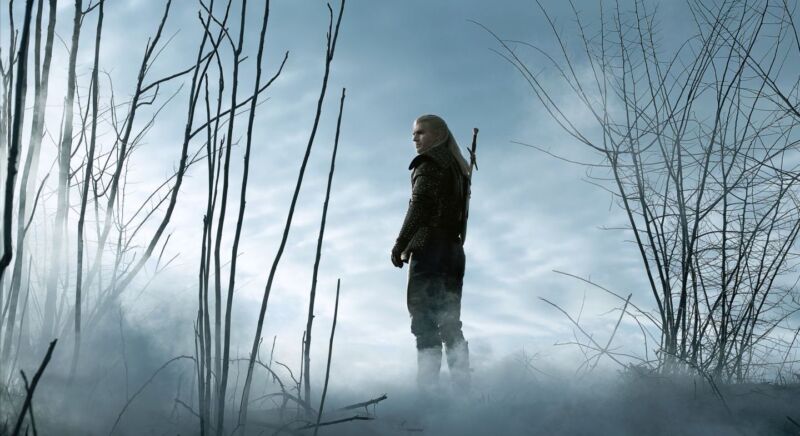 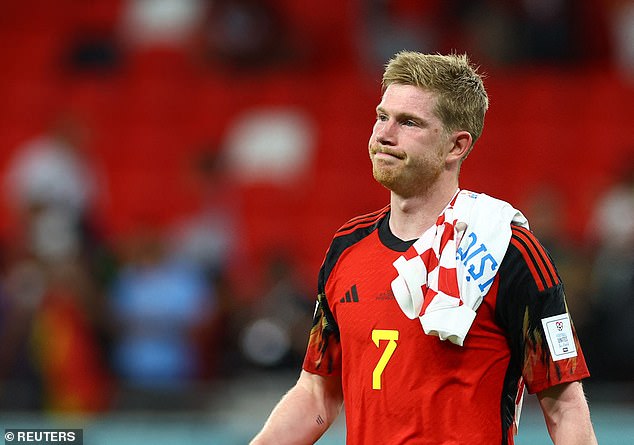