Britain’s recovery from the Covid-19 pandemic is even weaker than initially believed and is the only member of the G7 group of leading industrial nations where output is still below pre-crisis levels.

The Office for National Statistics said the UK economy contracted by 0.3% in the three months to September – compared to an original estimate of a 0.2% decline. The ONS has also revised growth downwards in every quarter going back to the third quarter of 2021.

As a result, UK gross domestic product is now estimated to be 0.8% lower in the third quarter of 2022 than in the last three months of 2019 – the period just before the start of the disruption caused by Covid.

Previously, the ONS had estimated that the UK was operating 0.4% below pre-pandemic levels, and according to the latest data, it is now the only G7 country yet to recover lost ground when the global economy went into lockdown in 2020.

Gabriella Dickens, UK analyst at Pantheon Macro, said the UK’s underperformance was largely due to weak real household spending, which was 3.2% lower in the third quarter of 2022 than in the last three months of 2019 , compared to an average increase of 1.6% in the other G7 economies.

“Household spending has remained relatively low in Britain due to the relatively subdued recovery in employment, larger price increases and the fact that households in Britain have been less willing to reduce their savings rate than those abroad” said Dickens.

A breakdown from the National Accounts release of the ONS showed a sharp increase in the UK household savings rate in the three months to September, an indication that consumers were taking precautions to bolster their defenses against an expected recession.

The Bank of England believes the contraction of the economy in the third quarter marks the start of a protracted recession that will last throughout 2024. The Chancellor, Jeremy Hunt, plans measures in his budget to boost growth but believes the looming recession will be less severe than those in the past.

Darren Morgan, the ONS director of economic statistics, said: “Our revised numbers show that the economy performed slightly less well over the past year than we previously estimated, with manufacturing and electricity generation significantly weaker.

“Household income continued to fall in real terms, albeit at a slower pace than in the previous two quarters, while – taking inflation into account – household spending fell for the first time since the final Covid-19 lockdown in spring 2021. ”

Martin Beck, chief economic adviser to the EY Item Club, said: “The decline in GDP in Q3 is unlikely to be a one-off. Retail weakness, poor PMIs [purchasing managers’ indices] and disruption from industrial action all point to the economy likely to contract again in the fourth quarter.”

Beck said he expected the recession to last into the first half of next year as high inflation eroded household purchasing power and tighter monetary and fiscal policies weighed on activity.

“That said, the economy is not without support. Households have room to save a smaller share of income, and some measures have yet to plunge into the more than £200bn of excess savings accumulated during the Covid pandemic. It is therefore unlikely that consumer spending will fall at the same rate as real incomes. And falling inflation over the course of next year offers hope for a return to growth later in 2023.” 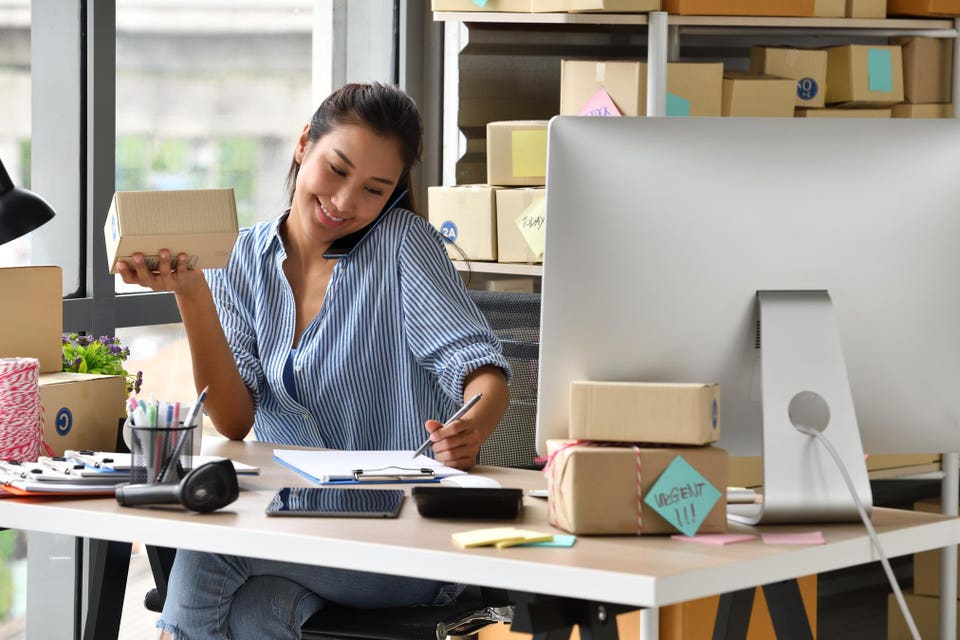