Alex Holden, a Ukrainian Cyber ​​Intelligence expert stole $25,000 worth of Bitcoin from a Russian drug market and gave it to a Kiev city charity, Enjoying Life. Enjoying Life is a non-profit organization that provides humanitarian aid in the war-affected country, Ukraine.

His team at Hold Security broke into Solaris, one of Russia’s largest online drug markets, and redirected cryptocurrency owed to traffickers and the site’s owners to Enjoying Life.

How Could Holden Steal Bitcoins?

He was able to gain control of much of the internet infrastructure that supported Solaris, many administrator accounts that ran the illicit marketplace, the website’s source code, a user database, and drug delivery locations. However, he declined to give details about it. He claimed that for a short period of time his team had control of the Solaris wallet, which is used as an exchange for the Bitcoin cryptocurrency.

Read also: Why is this American billionaire investor still bullish on Bitcoin?

The money came and went quickly from the wallet, which is why they were only able to manage 1.6 bitcoin. Its value is USD 25,000. His team The Hold Security also donates USD 8,000 to charity.

Metaspins offers our players an end-to-end crypto gaming experience: get started with a welcome bonus of 100% up to 1 BTC and up to 60% Rakeback. Enjoy instant withdrawals at no cost and the highest slot RTPs. Apply now!

The owner of the charity also confirmed that they received the Bitcoin transaction. Holden also showed several screenshots with Forbes, confirming the transaction after verification.

Holden is a native of Kiev, who left the city in the 1980s after the Chernobyl nuclear disaster that devastated the country. In February of this year, Russia invaded Ukraine and war broke out. Holden just wants to serve the people of his war-torn country.

While speaking to Forbes about Bitcoin stealing, Holden dug into Russia and said:

“Maybe without their drugs, Russians would look at their country soberly and do something. Perhaps the Kremlin will not defend their country’s drug trade and solve its drug problems instead of invading Ukraine.”

Holden currently maintains a sizable database of Solaris users and operations, which he says can be used to locate Russian cybercriminals using the site as a base of operations. He has so far managed to maintain influence in a number of market segments.

Shourya is a crypto enthusiast who has developed an interest in corporate journalism in recent years. Shourya currently works as a writer at Coingape and is also an avid reader. Besides writing, you can see her at poetry shows, exploring cafes and watching cricket. As she says, “dogs are my home,” her first dog rescue was at age 7! She has continuously spoken out in favor of mental health and rainbow pride. 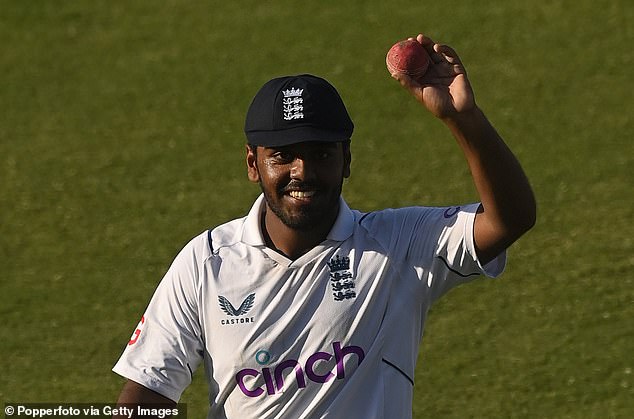