If you want to spice up your Christmas decor or festive fashion with next to no effort then we’ve got the right man.

Doddz is one of the most prolific and renowned augmented reality (AR) artists in the world – yes, you read that right.

Trading not in traditional paintings and sculptures, but in digital creations that are taking the internet by storm, Doddz has amassed a following and client list that includes some of the biggest brands in fashion, entertainment and sports.

Use the QR code below (not helpful if you’re reading this on a phone), or this linkyou can point your phone at your Christmas tree and invite a special party guest to your living room.

Or if Snapchat is your thing, tap here for a very exclusive new hat.

Traditionalists may cry viciously, but the 28-year-old’s six-figure salary is testament to a fresh take on art that fans can take anywhere and show to anyone — as long as they have a phone.

“AR makes it sound much more complicated in terms of what you’re imagining when you say that,” he told Sky News, perhaps suggestive of an older generation of sci-fi films like Minority Report.

“But it’s starting to become part of the everyday experience at all levels – everyone knows how to use social media filters, which are essentially AR, and of course the younger audience is more open to using it.

“They grew up in a social media world. Their online presence is just as important as their offline presence.”

Among the other companies Doddz has worked with are fashion house Dior, sportswear giant Adidas and Netflix.

In partnership with Facebook, he set up a virtual art gallery to showcase his favorite pieces, which attracted 100,000 visitors.

Some of his projects include interactive clothing for stars such as boxer Anthony Joshua and American basketball legend Shaquille O’Neil, which come to life when viewed on a phone.

He also showed off an interactive AR poster themed around the classic Pixar film Toy Story, designed to allow a child to look inside as if it were a 3D object on the wall.

‘When I joined AR, the response was incredible’

“Art on their phone that you can view online is just as important as art that you view in person,” says Doddz.

“The creative possibilities of what can be done in AR are so exciting, you see that real wow factor.

“Just from an accessibility point of view, AR can draw a lot more attention to an artist’s work.”

It’s that battle for fame, something so many creators can relate to, that drove Doddz to AR in the first place.

After struggling with dyslexia in school and failing his A levels, he embraced graphic design.

He was eager to carve out his own niche and bounce back from feedback and rejection from traditional galleries. About three years ago, he started getting into the world of AR.

“There was a period when I was making art with a lot of different mediums to find that style,” he says.

“When I arrived at AR, the response was just incredible.”

Doddz taught himself how to create AR artwork through YouTube tutorials, and embraced it full-time during the pandemic.

Just a few years later, he’s earning a six-figure salary — and he thinks we’re only just scratching the surface of the technology’s potential to reshape the way we experience art and entertainment.

“With museums and galleries, AR is for the future, complementing what is already there,” he says.

“What I’m most excited about is how it can affect live events, for example music and football.”

Read more:
Shall we look at the next World Cup like this?
Within the race to shape the future of the internet

After helping Sky News brighten up your home, could such AR creations end up under people’s tree soon?

“Artwork-wise, we’re not quite there yet,” says Doddz, when asked about the potential of someone opening a QR code for Christmas one day.

“But I think we’re in a transitional phase where that part of the future will be.

“I imagine a lot of kids are already asking for Fortnite skins for Christmas, so I’m excited for a time when kids are asking for Doddz digital paintings!” 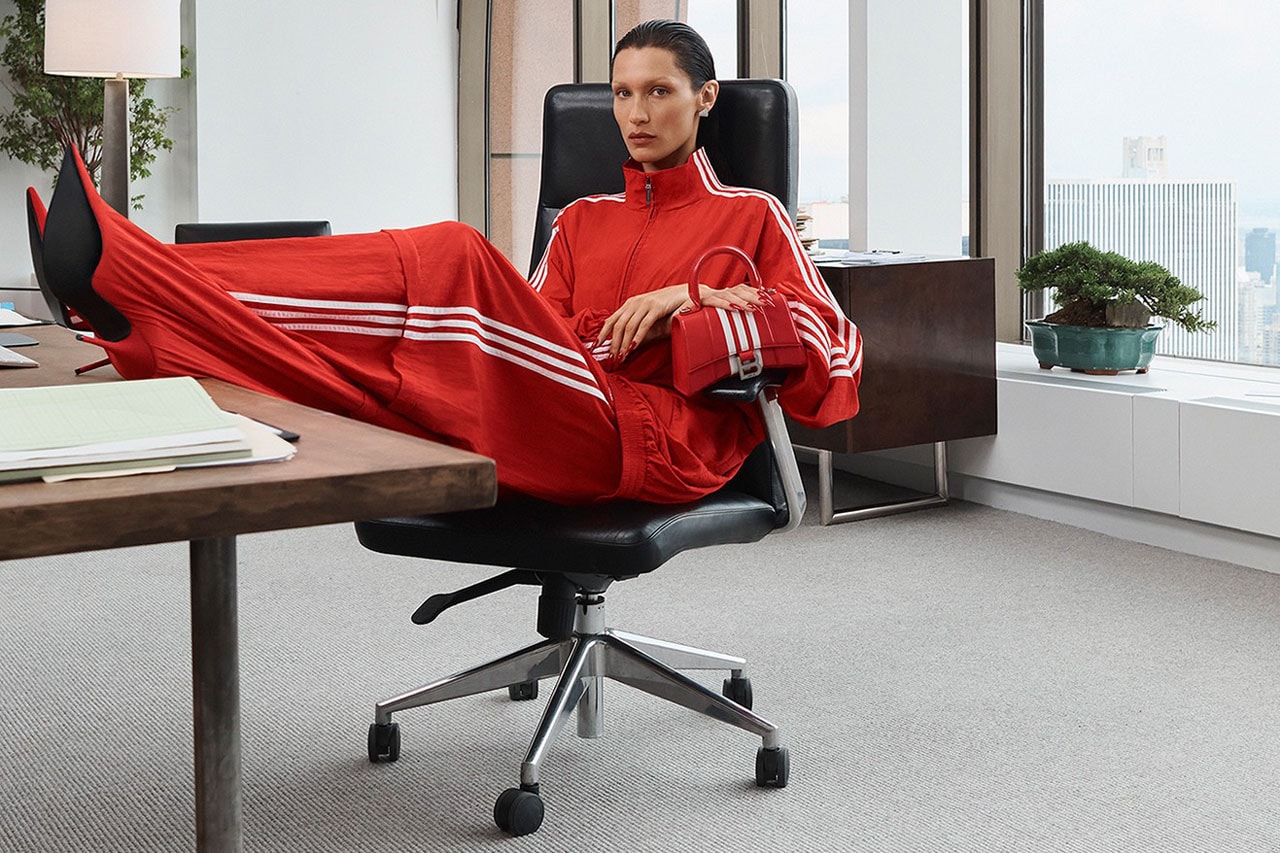