Sophie Lewis knows that one day she will experience the most devastating moment for any parent: her daughter will die.

But when Isabel is gone, the family will not only be left with overwhelming grief, but also with a mountain of debt.

Isabel has Batten’s disease, a deadly disease that affects her nervous system. Children have a life expectancy of up to ten years. She is now 12.

But while the mother-of-four should be taking care of her child, she’s also battling another battle: the rising cost of living.

“All we’ve ever done is fight – you fight for everything, but you don’t want to because that word ‘fight’ feels kind of dirty,” she told Sky News.

“What you’re really trying to do is give your child a good death and give them a good quality of life and comfort in the meantime.”

The Lewis family runs a “mini-intensive care unit” for Isabel, who now needs two-on-one care around the clock.

Ms Lewis, from Guildford, said: “In my deepest, darkest moments I’ve thought, I can’t go on like this, and the only thing that will stop it is when our daughter dies. And that’s a terrible way to think. , it’s heartbreaking.”

“We’re just surviving [the cost of living crisis]’ she added.

“I don’t know how things will look in a year or two if things stay that way.”

‘There is nothing we can do’

Isabel experienced some minor health problems before she was three and then, shortly before the birth of Mrs. Lewis’s second child, she was diagnosed with Battens disease.

“One day we got a call that she was going to die and there was nothing we could do about it,” she said.

Battens is a recessive disease and Isabel “quickly began to lose her skills”.

She went from walking to crawling to being unable to sit up. Formerly a talkative toddler, she soon became unable to pronounce certain words and eventually stopped speaking altogether.

Isabel then lost her ability to swallow and eat and eventually went blind.

By the time she was three, she needed full-time care.

The only place where she’s not in pain

Isabel is in constant pain, except when she’s in the family’s hydrotherapy pool – a hot tub in the backyard.

But with their bills reaching over £600 a month, of which they can barely pay half, the family feel they can no longer cope.

“I feel guilty talking about removing what some people might consider a luxury item in our home,” said Ms Lewis.

“But Isabel is bedridden, housebound, hasn’t left the house in over a year, hasn’t been to school in five years – her childhood and her life have been taken from her.

“Suddenly I found myself in a position where I thought we can’t really afford to heat the pool, the only place she’s pain free and the only place I can still hold her.

“And that’s really hard to talk about because people over the years lead you to a place where they make you think it’s your choice to have these things.”

She said parents are saving the NHS money as Isabel’s hospital care would cost anywhere from £1,500 to £3,000 a day.

“We’re doing that for her at home — like we should, and we want to do that,” she said.

“She’s only been in this situation for a few years and she won’t be here in a few years.”

The family can no longer keep up with the rising energy bill and is getting further into debt every day.

“It’s offensive to hear people say put on a jumper or use an airfryer,” Ms Lewis said.

“Yes, we could all do that, but it still wouldn’t change the fact that our energy bills are high because we’re home all the time, we have equipment running and the heating is on to help my daughter regulate her temperature.”

The Lewis family is not alone.

Andy Fletcher, the CEO, said there are around 99,000 children in the UK living with a life-limiting or life-threatening condition.

Of these, about 3,000 are children who need ventilators to keep them alive.

“Parents are already facing the emotional turmoil of their child’s potential dying in infancy, which is every parent’s worst nightmare,” he told Sky News.

“Moreover, they try to make as many special memories as possible with their children and family.

“And these are memories that will stay with them for a lifetime, but at the same time they have this external pressure of rising costs.

“And that’s the real challenge when you’re making choices about what to prioritize at this time of year, because the number of Christmases they have may very well be short.”

A heart rate of four beats per minute

Hand in hand with rising energy costs is the risk of blackouts in the UK as rising demand squeezes supply.

For 10-year-old George, a power outage at night is a matter of life or death.

With a resting heart rate of four beats per minute, he needs a ventilator at night to help him breathe.

Grandmother, Nicola Gatbutt, helps with his care while his mother, her daughter Holly, faces her own health issues.

After collapsing at work, Holly is now visually impaired.

But she has been told she is not eligible for personal independent payments – which are given to those who have a “long-term physical or mental health condition” – despite being unable to drive and suffering two collapses and two joints in the past two months. has broken .

“I’m dreading my next bill,” said Mrs Gatbutt from Skipton.

She attends school with George as his caretaker five times a week and looks after him on some evenings, weekdays and during the school holidays.

Power companies, the grandmother and mother-of-three said, should reduce their costs for children on long-term ventilation and give them more concrete advice on what to do in the event of a blackout.

‘He’ll never grow out of it’

The family is also facing increased petrol costs – what used to cost £30 to and from hospital now costs £55 – and Ms Gatbutt’s own mortgage has tripled and now costs £305.

George has been on a ventilator since he was one year old and “he will never outgrow it”.

Despite his complex medical issues, Ms Gatbutt said: “When you see him in person it’s a different picture. He’s crossing the country, he’s just run a big race.

“He lives life to the fullest.” 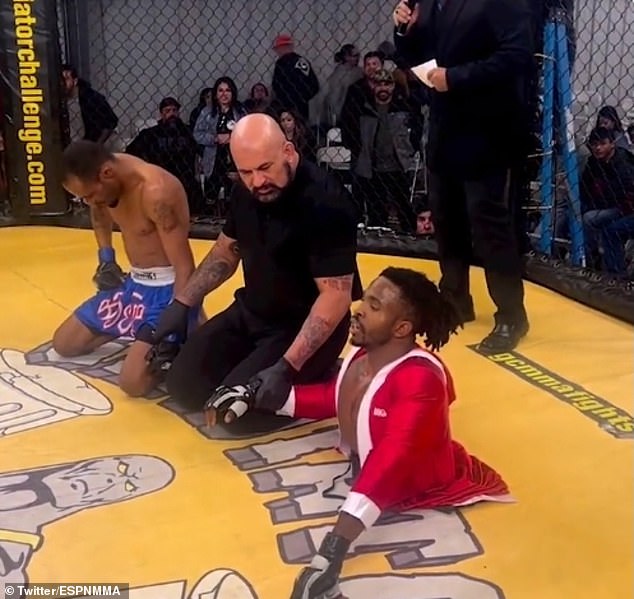 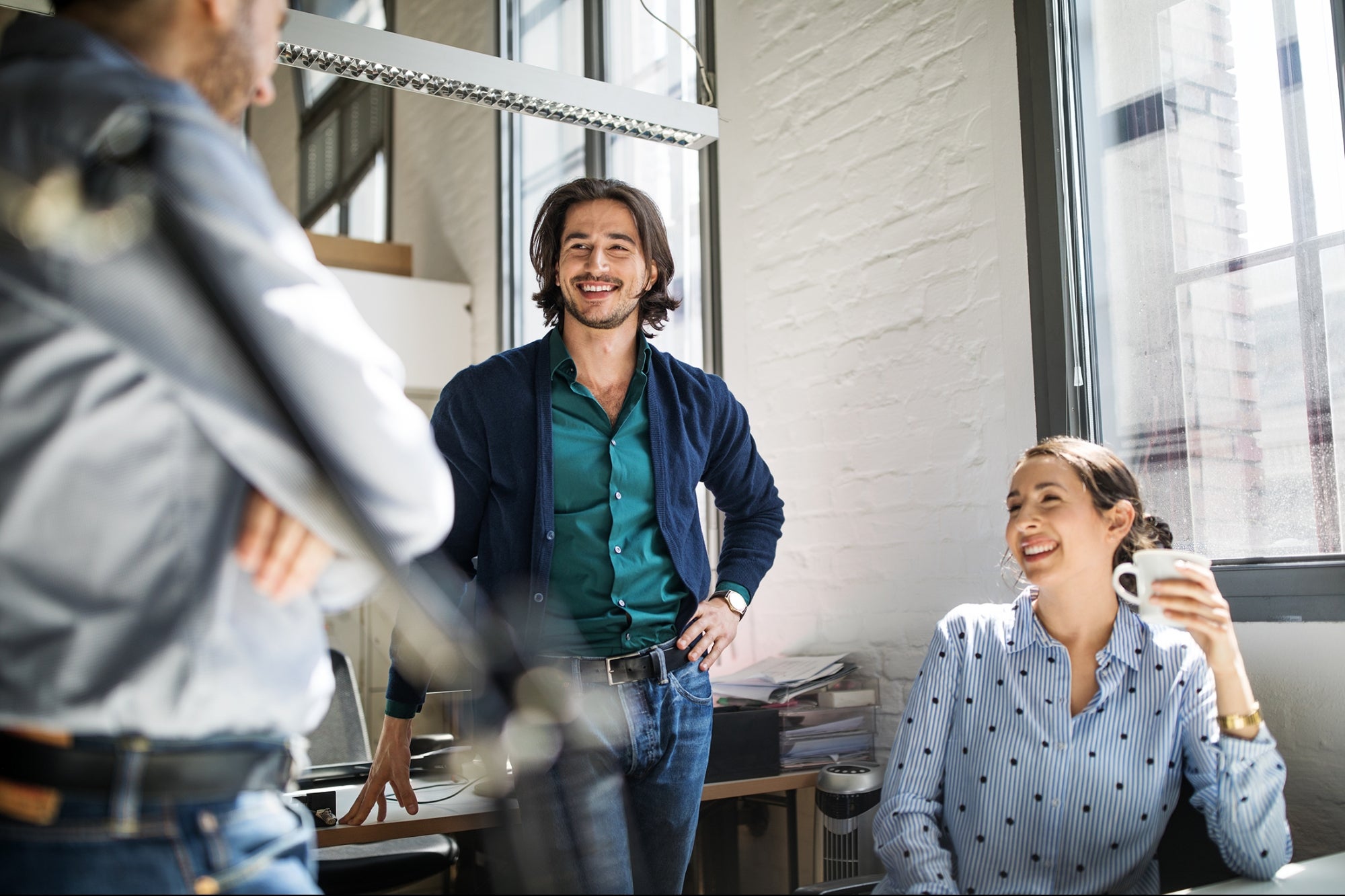