lIt all went so well. The men’s national team had made it to the last 16 of a World Cup. The crowds that gathered in the dead of night in Federation Square and AAMI Park were unlike anything we had seen in this country. It was a mix of class, race and backgrounds. More than any other sports audience, it was a beautiful snapshot of what our major cities will really look like in 2022. The players themselves came from all over the world. Four were born in Africa. One was born in the Balkans during the war in the 1990s. Two came from Scotland. “Many trips, one jersey,” said the coach.

Amazingly, it was only two weeks ago. After Saturday night’s events, it feels pre-pandemic. You don’t have to tiptoe or justify the scenes in AAMI Park. The last time sports were played in the arena, the Matildas won 4-0. It was a joyful occasion. This was the opposite. Those who stormed the field were, in a way, instantly familiar. They tended to bounce back during the darkest days of the pandemic — forever mortified, on the margins, outraged by authority, thick as two planks, and almost always male. They presented themselves as a motley mix of stupid, far-right, selfish and lost. Saturday night’s crew was from “Original Style Melbourne”. They thought they were Ultras. They thought they were fighting for a good cause.

At the moment they are the face of the sport in this country. Not the kids at 2:30 in Federation Square. Not the women who will represent their country next year at a World Cup in their own country. These brawlers. For many, and for the AFL’s industrial complex, Saturday night’s scenes were heaven-sent. The Herald Sun ran the headlines “Anarchy at AAMI Park” and “Soccer’s Shame” with lip smacking glee. They’ve been jumping on fire for decades. This was their proof that the administration, the fans and the sport itself were incorrigible. This apparently justified their long-held, quietly whispered fears about football – that it is a menace and that it is somehow un-Australian.

It was all so different two weeks ago. The AFL, being the AFL, shut down at 6am on the day of the Socceroos game against Argentina. It’s not an organization known for humor or irony, but this was almost funny. Of course it got people thinking. There’s nothing like a code war at 6am on a Sunday as Lionel Messi cuts through your defenses.

A disclaimer is needed in pieces like this. I mainly write about Australian rules football. It’s common for people like me to write tut-tutting pieces about the round-ball game, how terrace violence is endemic, how administration is a basketball thing, and what the sport needs to do to get a firmer foothold here. to get. country. For two weeks every four years, suddenly we are all experts on the world game. We tweet our thoughts on formations. We mispronounce the names of the players. Simon O’Donnell, whose special subjects are more horses these days, was on SEN (of course) wondering who Lionel Messi’s AFL equivalent is. That, if you’re a football fan in this country, is what you’re dealing with and dealing with.

Most of all, they are tired of the loud, small minority ruining it for everyone. You could see it on the faces of the families who stayed in the stands as they waited for the Melbourne derby to be called off. You could hear it in the voice of commentator Robbie Thomson, who described the shame around him. You could read it in the tweets of those who have long defended their sport and who can hardly muster the energy anymore.

Leading up to Saturday night’s debacle, there were boycotts, strikes and membership cancellations. It spoke of widespread frustration, but also of a collective will to push back and stand up for their sport. That too is a distant memory. At the moment there is only desolation and a nagging, very familiar question: why is every breakthrough moment for football in this country followed by a crushing own goal? 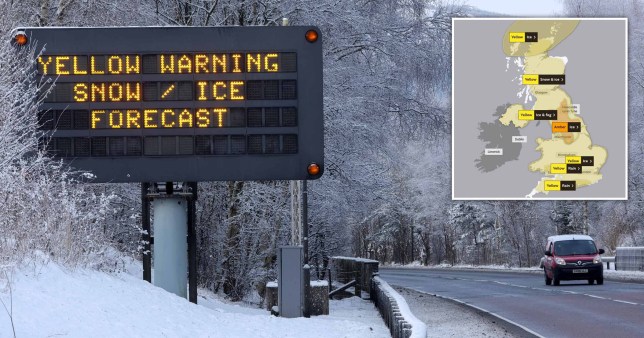